From a business perspective in China, the NBA continues to see backlash.

The Los Angeles Lakers and Brooklyn Nets are scheduled to play a game Thursday in Mercedes-Benz Arena in Shanghai, China and another Saturday in Shenzhen Dayun Arenan in Shenzhen, China. Both of those games are still slated to take place.

That said, Wednesday morning, the Lakers were scheduled to host an event for "NBA Cares," which was ultimately cancelled. 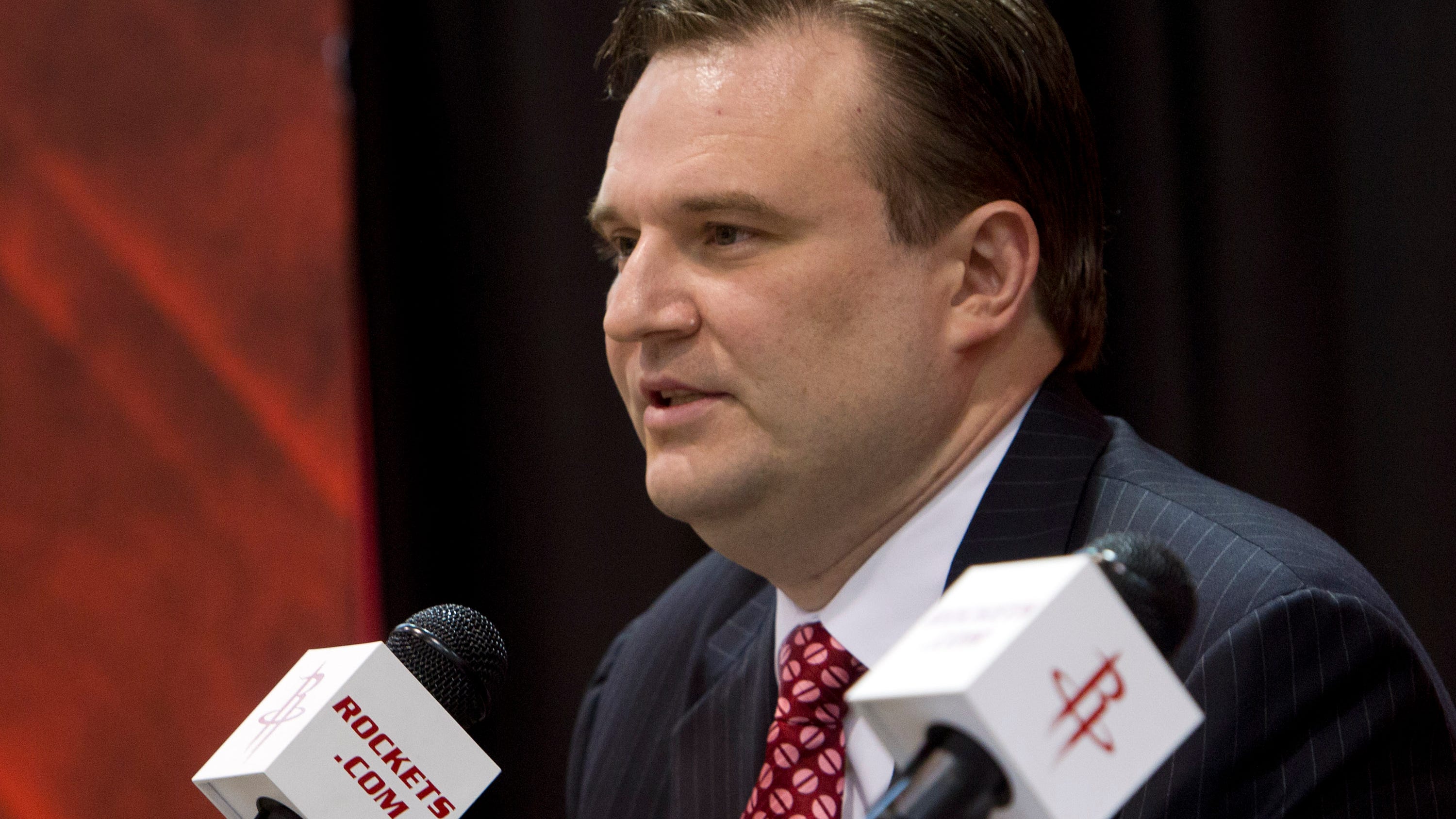 Morey has since deleted the initial tweet, and offered two tweets apologizing. Rockets owner Tilman Fertitta tweeted that Morey "does NOT speak for the Houston Rockets" on this matter. Rockets superstar and former NBA MVP James Harden says that he, on behalf of the organization, apologizes for the tweet.