The NBA regular season resumes Thursday, after about a week-long break for the All-Star Game and related festivities. The spotlight came at a tricky time for basketball. At his annual state of the union address during the break, Commissioner Adam Silver addressed, among other issues: the recent deaths of NBA luminaries Kobe Bryant and David Stern; the league’s strained relationship with China; declining TV ratings; and proposed bold reforms for the schedule and playoff format.

The silver lining was a surprisingly entertaining Skills Competition, 3-Point Contest and Dunk Contest on Saturday, and All-Star Game on Sunday. With the second half scheduled to get underway on Thursday, with six games on the slate, the shift in focus back to the court couldn't have come at a better time. Here’s what we’re watching for down the stretch:

Milwaukee Bucks On Pace for 70 Wins

The Bucks are clearly the best team in the Eastern Conference, and probably the NBA, by any objective measure. With a winning percentage of .852 at the break, the Bucks were flirting with a 70-win pace. The only teams in league history to reach that mark are the 2015-16 Golden State Warriors and the 1995-96 Chicago Bulls. Certainly the Bucks’ first priority is returning to the conference finals and advancing beyond, but it’s also within their grasp to first etch their names into the league history books. Regardless of how the Bucks decide to approach it, it’s going to be a story.

The road to the Western Conference finals appears to be leading directly to Los Angeles—it’s just a matter of whether it’s the Lakers, Clippers, or both. The Clips have cooled off after the better start, sliding back to third place, while the Lakers have surged into first. The strong play of the Nuggets and Jazz is spoiling the odds of an all-LA conference final, which lines up best with the Lakers and Clips having the top two seeds. They could even play in the second round if Utah nabs the third seed and pushes the Clippers down to fourth.

Rookie of the Year Race

Ja Morant of the Memphis Grizzlies should be the runaway leader for the league’s top rookie, but he’s up against a powerful force in the Zion Williamson industrial-complex. To be clear, Williamson, the top overall pick in last year’s draft, has met and perhaps somehow even surpassed the sky-high expectations upon his return after missing most of the first half due to a knee injury. But he’s done it in just 10 games to Morant’s 48. That's nearly one-fifth of the production. Unless Morant goes down with injury or slumps miserably, the award should be his. 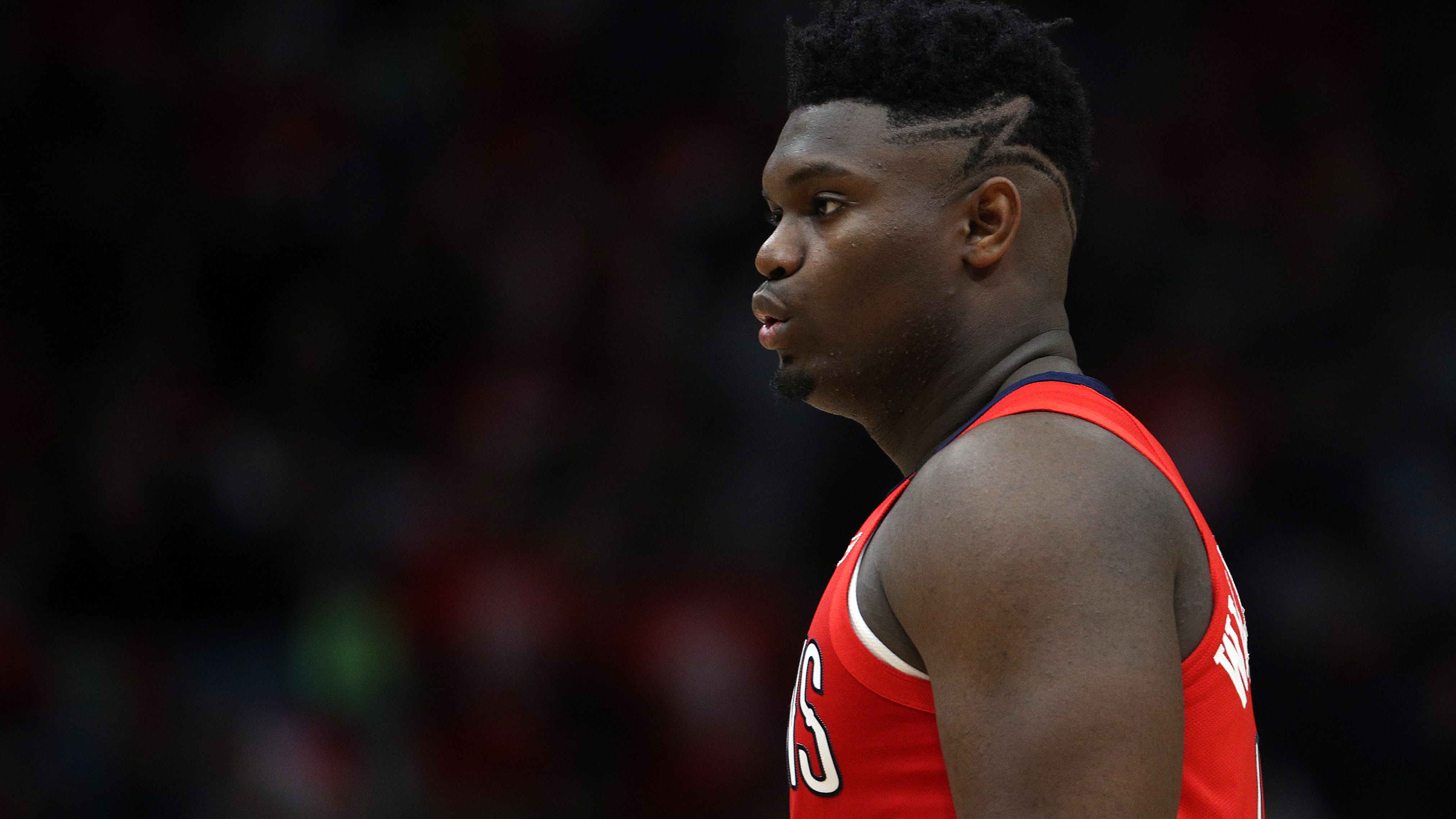 Can Zion Williamson Catch Ja Morant in Rookie of the Year Race?

As many as 12 teams can be effectively ruled out of postseason contention, if the probability models are to be believed. While those teams are off the playoff radar, how they approach the second half will have important consequences for the offseason and beyond. Obviously we are entering peak tank season, when the cellar dwellers jockey for draft position, but beyond that, these teams are also evaluating and developing players, as well as coaches and executives.

Already during the break, the Cavaliers moved on from head coach John Beilein, while the Bucks signed Marvin Williams and the Clippers signed Reggie Jackson. Both players, expensive veterans, were cut by lottery-bound also-rans looking ahead to the future. Presumably younger players will pick up their minutes, effectively auditioning for next season. Some of them will make a few games interesting in crunch time during the stretch run. And so it goes.