Just over a month has passed since a busy February 6 trade deadline set the stage for the NBA’s second half. Several teams moved aggressively to gear up for the postseason push, while many others were offloading trade bait or bad contracts with an eye toward the future.

One month’s not a very large sample, but most NBA teams have played 10-12 games since then, enough to get an initial sense of how things have gone. Here’s a look at how just some of those teams and players have fared since that slew of blockbusters in early February: 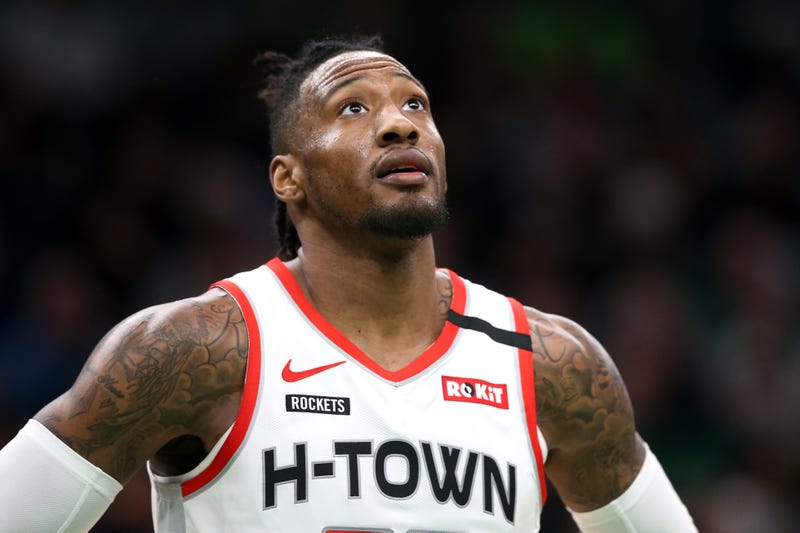 Robert Covington is in his second stint with the Rockets. Photo credit Getty Images

The Rockets rolled the dice by trading away star center Clint Capela to acquire 3-and-D wing Robert Covington in a move that signaled a full embrace of small ball. Houston impressively defeated the Lakers in its first game with Covington, but has gone just 6-5 since, including three consecutive ugly losses. Covington played as advertised in that stretch, notching 1.2 steals and 2.4 blocks in 32 minutes per game, but the move doesn’t appear to have changed the Rockets’ postseason outlook very much. At this rate they could make an early exit from the playoffs, which could make for an interesting offseason with James Harden, Russell Westbrook and Covington all under contract long-term.

The Lakers chose to stand pat at the deadline, landing them among the “losers” in my analysis at the time. They were reportedly interested in Marcus Morris and Derrick Rose, but Morris went to the Clippers and Rose stayed in Detroit. Instead, the Lakers later signed Morris’ brother, Markieff, after he was bought out by the Pistons. It was a modest move of little consequence early on, with Morris playing just 14 minutes per game in his first six. Time will tell if the Lakers have the right mix in the second unit come playoff time. 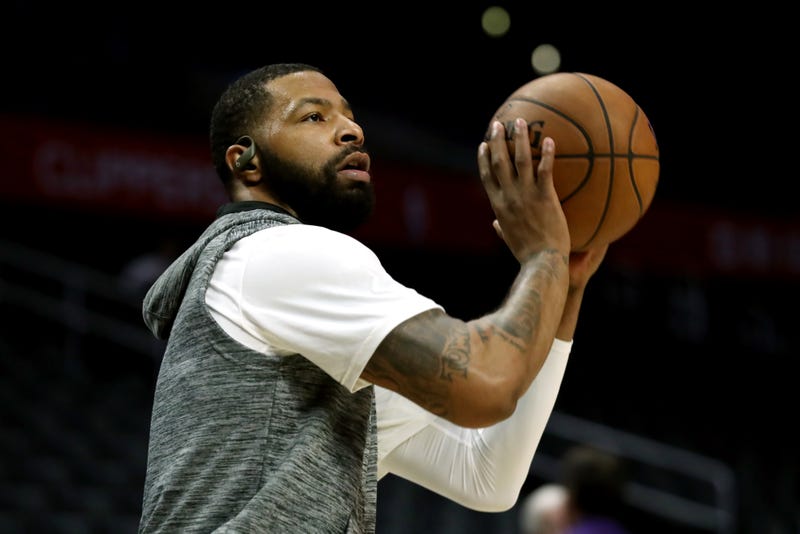 The Clippers went all-in at the deadline, flipping their sole first-round pick and Maurice Harkless to the Knicks in exchange for Marcus Morris, who was enjoying a career year in New York. Morris averaged 29 minutes in his first 10 ballgames with the Clips, so clearly they’ll be leaning on him heavily. His hot shooting didn’t carry over from New York, however, and the Clippers stumbled out of the break, dropping their first three games. They won their next six, though—including drubbings of playoff-bound Denver, Philly, Oklahoma City, and Houston—to pull back into second place in the Western Conference, once again potentially setting up an all-Los Angeles conference finals. The Clippers also snapped up backup point guard Reggie Jackson after he was bought out by Detroit, and he has played well since coming over. 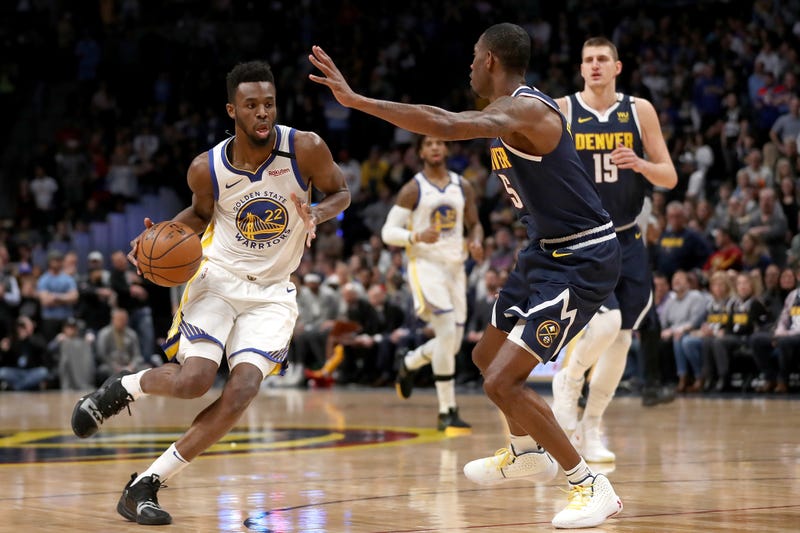 In something of a bizarro world season, the Warriors were among the most active sellers at this year’s deadline. Most notably, Golden State shipped out star guard D’Angelo Russell, as well as role players Glenn Robinson III, Alec Burks, Willie Cauley-Stein and others, recouping Andrew Wiggins and a bevy of draft picks. The Warriors continued losing (3-9 in their first 12 games after the deadline), and Wiggins looked like roughly the same player he was in Minnesota. But we can’t properly assess all this wheeling and dealing until after the offseason, when Golden State has spent its draft picks and its star veterans are presumably back at full health. Steph Curry recently returned from an early-season broken wrist, but Klay Thompson won’t be back until the 2020-21 campaign. 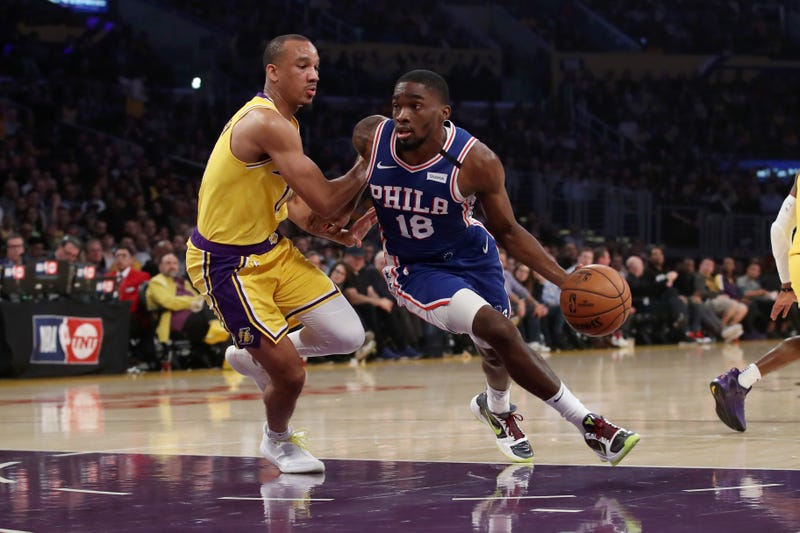 The Sixers bolstered their rotation depth with the addition of Robinson and Burks at the deadline, but nothing has gone as planned since then—both good and bad. Alarmingly, Joel Embiid and Ben Simmons were both sidelined with injuries. On the plus side, Simmons’ absence allowed for the emergence of unheralded backup guard Shake Milton. In his first nine games of the second half, Milton averaged 17 points in 28 minutes while shooting a blistering 59% from the field and otherworldly 62% from deep. Milton, amazingly, has leapfrogged both Robinson and Burks as the Sixers’ much-needed offensive catalyst—the question now is whether he can keep it going when Embiid and Simmons return, and if so, whether it translates into wins.

The Hawks added Capela at the deadline, but he’s yet to suit up for Atlanta owing to a foot injury. The big man is reportedly ramping up at practice, but he’s still a couple weeks off, and with the games melting off the calendar, it looks like his return could be in doubt. The Hawks were going nowhere when they landed Capela, a move designed with an eye toward the future, so it makes sense to err on the side of caution. That said, while I liked the Capela move for the Hawks, the real test will come next year when the newly assembled nucleus of Capela, Trae Young and John Collins is on the court together. 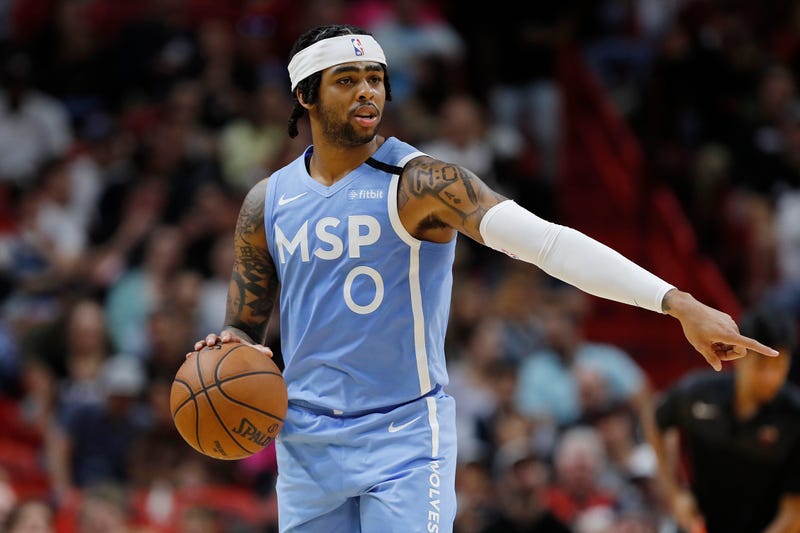 The Wolves famously snagged Russell at the deadline, pairing him with Towns to form a compelling duo that they basically willed into existence. The early results have been there for both players, though predictably it’s not showing up in the standings on a lottery-bound team. The Wolves will have to build around their newly forged superstar tandem in the offseason. One player who has emerged as a candidate to complement them next season and beyond is combo guard Malik Beasley, an impending restricted free agent who has played well since joining Minnesota in a separate deadline deal with the Denver Nuggets.