Nerlens Noel is going after one of the biggest names in the NBA.

The New York Knicks big man has filed a lawsuit against NBA super agent Rich Paul and his agency, Klutch Sports Group, alleging that Paul cost him $58 million in earnings, according to Darren Heitner for Sports Agent Blog.

Heitner obtained a copy of the lawsuit, in which Noel claims that Paul, at a birthday party for Ben Simmons in 2017, convinced him to pass on a four-year, $70 million contract extension with the Dallas Mavericks, telling Noel that he “was a $100 million man.”

The former sixth overall pick out of Kentucky instead signed a $4.1 million qualifying offer with the Mavs that year, with Paul — whose clientele includes LeBron James, Anthony Davis and many other star players— as his new agent and hopes for a max deal down the line.

But Noel played in just 30 games the next year due to a torn ligament in his thumb that resulted in surgery. Noel claims the injury ultimately led to Paul losing interest in him as a client.

“During the free agent season which began on July 1, 2018, and after Noel’s one-year contract wit Dallas expired, neither Paul nor anyone at Klutch Sports presented any real proposals to Noel in terms of strategies or ideas on how Noel might secure a long-term contract or even a significant contract for the following season,” the complaint read. “Indeed, as the 2018 NBA free agent season began, no real offers or deals were presented ot Noel on the first day of free agency.”

Noel signed with the Oklahoma City Thunder on a league-minimum contract, but says Paul played no part in the deal and, instead, Russell Westbrook and Paul George recruited him to the team.

Noel declined a player option for the second year but ultimately re-signed with the Thunder on another one-year league minimum deal after more silence on the free-agent market.

Following his signing with the Thunder, Noel claims that he learned from 76ers coach Brett Brown that the team attempted to contact Paul to discuss a potential deal but that the agent never responded to their inquiries.

This again happened the following offseason, before signing a one-year, $5 million deal with the Knicks, where he claims the Houston Rockets and Los Angeles Clippers wanted to discuss Noel with Paul but could not get in contact with the agent.

Noel contemplated ending his relationship with the agency prior this point, but was told by Klutch agent Lucas Newton that a three-year deal between $7-10 million was in the works.

That never materialized, however, and by December 2020 he dropped Paul and Klutch Sports Agency.

In his first free agency without them, Noel inked a three-year, $32 million deal with the Knicks while represented by George Langberg.

Noel proved to be a key asset for the Knicks off the bench last season, especially on the defensive end of the floor where he averaged a career-high 2.2 blocks per game. 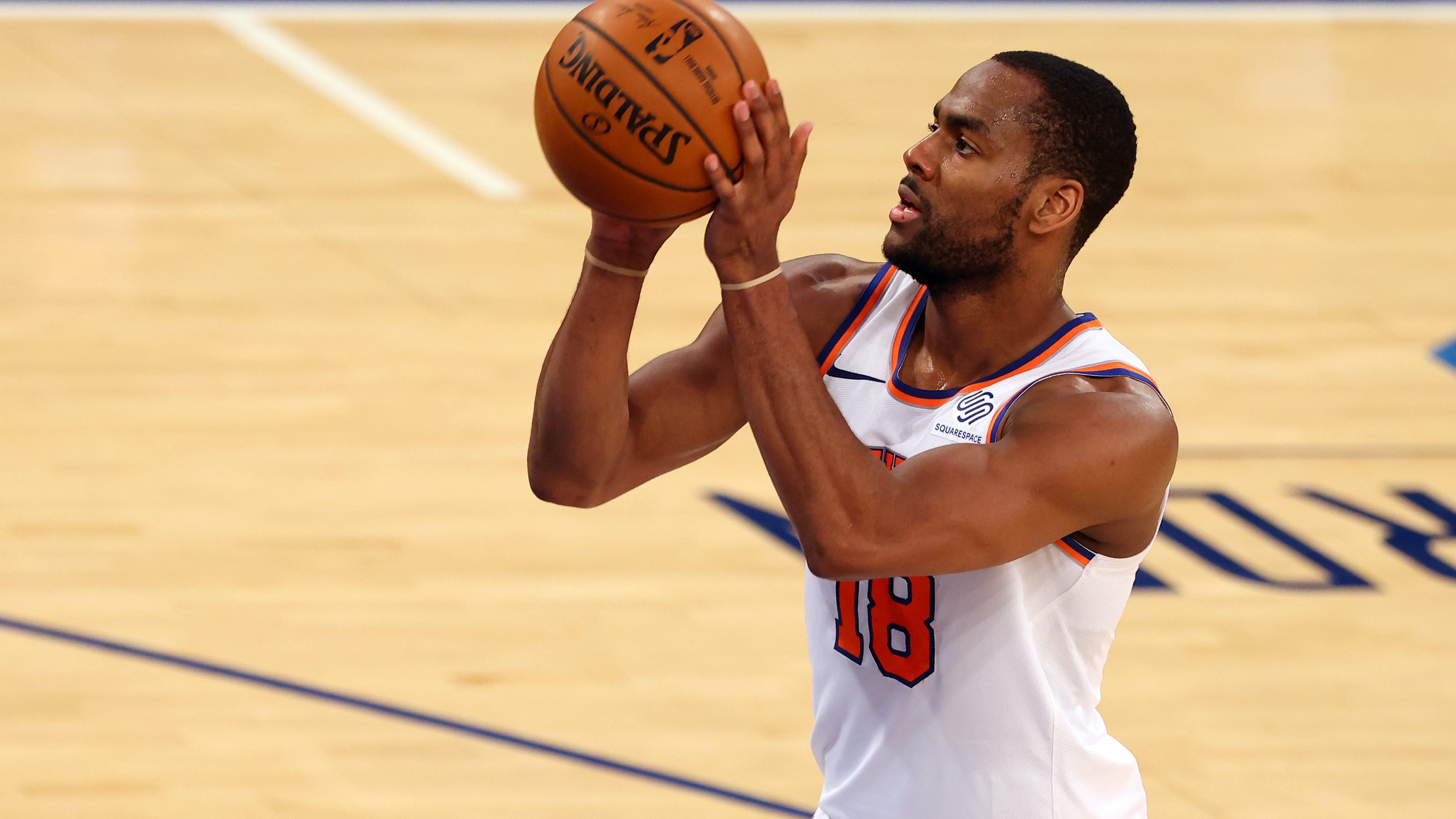