Ben Simmons, after weeks of holding out from Sixers training camp, returned to Philly earlier this week, passing his required physical while sitting down with team execs Daryl Morey and Elton Brand in what was described as a “brief” meeting. In reporting the story for ESPN, NBA insider Ramona Shelburne went out of her way to explain the difference in protocols for vaccinated and unvaccinated players, seeming to imply Simmons falls in the latter category.

Ben Simmons passed his physical and held a brief meeting with the Sixers front office on Tuesday, but remains ineligible to participate in team-related activities until Friday due to NBA health and safety protocols, sources told ESPN. https://t.co/cfK1MpKs0O

A fully vaccinated player who is entering the team environment for the first time needs to return at least one negative result from a PCR test facilitated by the team before interacting with other players and Tier 1 staffers, according to NBA protocols obtained by @BobbyMarks42

An unvaccinated player must return two negative tests before returning to the facility & participating in individual workouts where no other player is present. If the player returns two more negative rapid molecular tests, he could be cleared to interact w/ teammates & staff.

Under the league’s new health and safety guidelines, fully vaccinated players are permitted to resume team activities once they return a negative COVID test. Unvaccinated players are subject to much stricter protocols, needing two negative tests simply to resume individual workouts at the team facility. An unvaccinated player, per Bobby Marks (also of ESPN), would then need ANOTHER two negative tests to resume interacting with teammates and staff members. According to Shelburne, Simmons won’t be eligible for team activities until Friday at the earliest, casting doubt on his availability for that night’s preseason game against the Pistons.

If Simmons is indeed unvaccinated, it could pose significant obstacles, restricting his access to teammates and certain facilities. Unvaccinated players, as detailed in a league memo distributed to teams last month, are required to eat separately from vaccinated teammates and must adhere to daily COVID tests. A player’s vax status could also impact travel arrangements, with unvaccinated players required to maintain social distance (a minimum of six feet apart) while seated on planes and team buses.

As I speculated on the pod with @DannyLeroux today, it appears based on reporting by @ramonashelburne that the delay in Ben Simmons passing health & safety protocols is due to not being vaccinated.

While Philadelphia, as of now, does not have a vaccine mandate in place, a number of major cities do including New York, Los Angeles and San Francisco (keep in mind, the Warriors were one of several teams interested in trading for Simmons this offseason). If Simmons is found to be unvaccinated, he would not be permitted to play or practice in those cities. That could cost the All-Star point guard up to seven game checks, amounting to almost $3 million ($2.82 million, to be exact) in lost wages. The Sixers have four games scheduled in New York City (two each in Brooklyn and New York), two more at Staples Center in Los Angeles (a venue shared by the Lakers and Clippers) and another at San Francisco’s Chase Center, which has served as the Warriors’ home arena since 2019. That includes an upcoming game October 26th at Madison Square Garden.

Of course, this would all be a moot point if Simmons chooses to get vaccinated, or has already been inoculated. Many have pointed out Simmons attended Wimbledon this summer, which required spectators to be double vaccinated.

Simmons went to Wimbledon where double vaccination is required… pic.twitter.com/5TbGGkb5Fc

Beyond the challenges that could arise from his uncertain vaccination status, Simmons must also endure the awkwardness of returning to a team he clearly wants no part of. Facing fans at Wells Fargo Center after his dreadful performance in the Sixers’ postseason loss to Atlanta will not be an easy assignment for the 25-year-old Australian, especially after spending the offseason demanding a trade elsewhere. 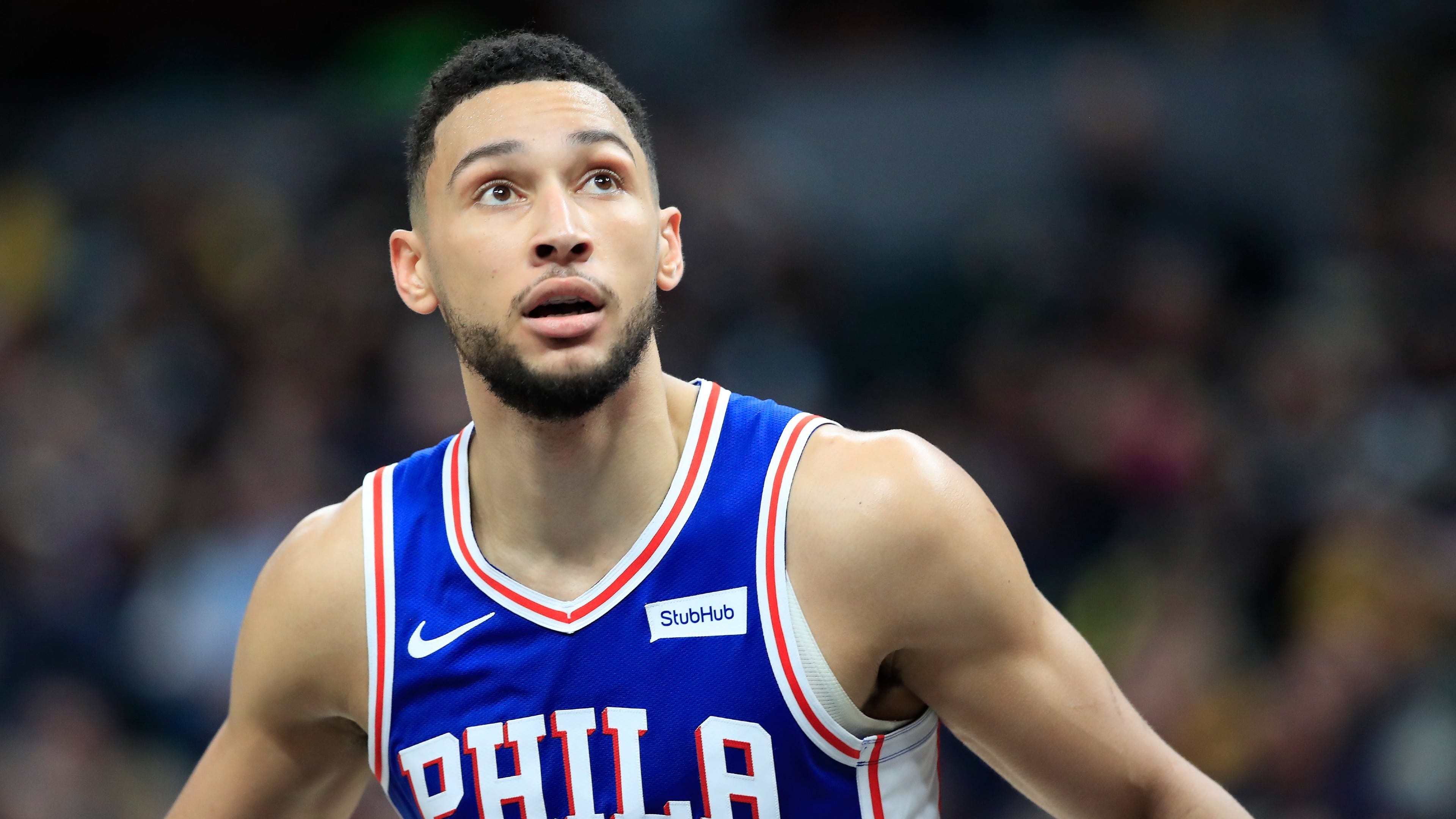 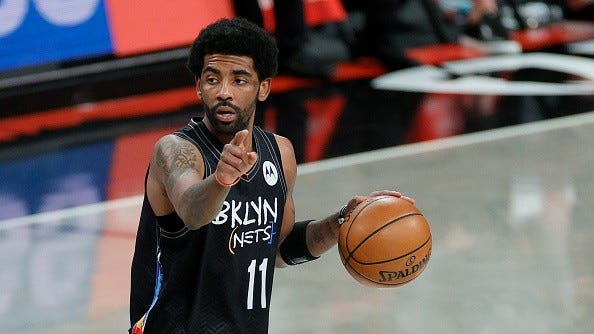 Report: Kyrie Irving not anti-vaccine, but rather trying to give a 'voice to the voiceless'