It took more than one ejection to allow the New York Knicks to take down the Golden State Warriors on Thursday night — take the fact that the Warriors were just 9 of 38 (23.7 percent) from deep — but that aforementioned ejection didn't help.

And to make matters worse, Draymond Green didn't deserve to be ejected, and the referees knew it after the fact.

Here's the play that resulted in the longtime forward's second technical foul of the night and his subsequent disqualification.

If you weren't aware of the fact that Green had taken on a significant role as a mentor for James Wiseman, as we've seen take shape several times over the course of the season, it might seem like Green was venting his frustration toward the referees. But for everyone on the court, it was fairly evident of what was actually occurring.

"I was trying to get a post up, but he threw it too early," Wiseman explained after the game. "And [it was] just one of those moments where he was like 'catch the ball' or something like that. But yea... I don't understand the situation and like why the ref did that, but I mean I guess it's basketball. But I don't really know, I was confused myself, as well."

“I mean, the reason you’re asking that question’s probably because there is a bias, but that can’t be part of how you officiate the game.”

Steph on Draymond’s ‘reputation’ and if that factors into officiating pic.twitter.com/mYn5zqnSdN

A former member of the Warriors, DeMarcus Cousins, seemed to experience that same type of bias and the subsequent fallout earlier in the year, when he was given his technical foul for doing... nothing, really. 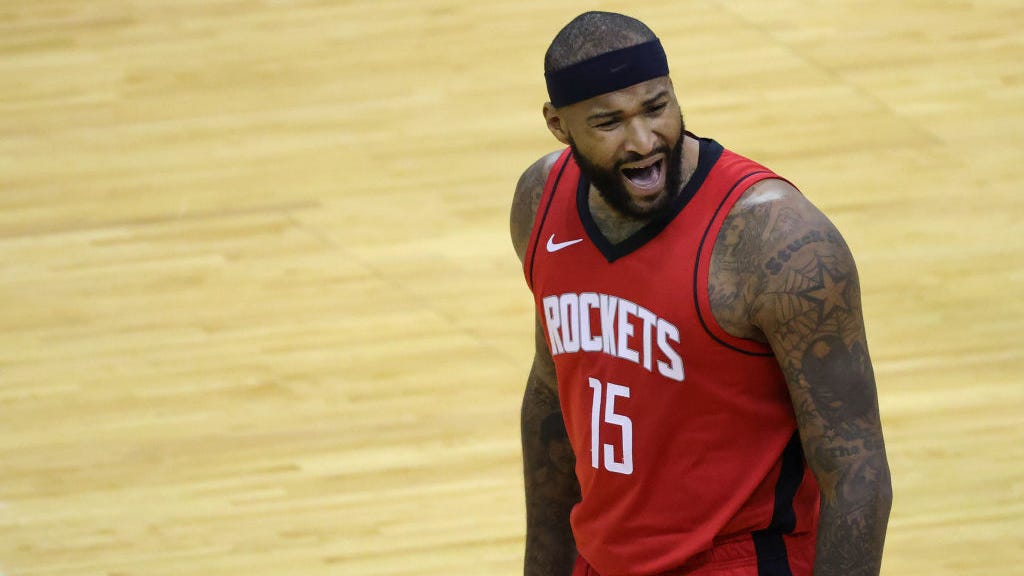 According to Kendra Andrews of NBC Sports, Steve Kerr said that the officials told him at halftime that they had made a mistake, unaware of the fact that Green was yelling at Wiseman and not at them. However, crew chief Ben Taylor also admitted that Kerr and several players were attempting to tell the officials what Green's actual intentions were, and that this still didn't lead the referees to consider taking back the technical.

POOL REPORT ON SECOND TECHNICAL FOUL WITH 1:04 REMAINING TO PLAY IN THE SECOND QUARTER OF THE NEW YORK KNICKS/GOLDEN STATE WARRIORS GAME: pic.twitter.com/dVgsOHQ2KK

Still, the head coach wasn't ready to blame the loss on the referees, saying that they played poorly and that the Warriors are "undisciplined" and need to improve on many fronts. A loss to the Knicks will likely lead to that conclusion, though the two teams' records indicate that they're not so far apart. The Knicks are 8-8, with an expected W-L or 7-9 based on Basketball Reference's algorithms. The Warriors sit with a better record of 8-7, though their expected total sits at 6-9.