With the start of training camp just days away, the clock is ticking for both the 76ers and Ben Simmons, who has cut off contact with the team that drafted him with the No. 1 pick in 2016. The Sixers, in a last-ditch effort to mend fences with their disgruntled All-Star, had planned to meet with Simmons in Los Angeles this week, but according to Shams Charania of The Athletic, the 6’11” point guard was adamant they not come, saving locker-room leaders Joel Embiid, Tobias Harris and Mattise Thybulle from making the trip out west.

Sources: Philadelphia 76ers players wanted to take a jet to Los Angeles this week to meet with Ben Simmons, but were informed not to come and that the three-time All-Star did not want to meet.

Simmons has apparently made up his mind, insisting he wants out of Philadelphia and is willing to do whatever it takes to facilitate a trade elsewhere (well, maybe not everything). Interest around the league is high, though teams have largely balked at Daryl Morey’s exorbitant asking price for Simmons, particularly coming off a miserable postseason that saw the 25-year-old Australian shoot just 34.2 percent from the free-throw line.

Fed up with criticism of his anemic shooting and tired of sharing the spotlight with Embiid, Simmons, who is represented by agent Rich Paul (LeBron James, Anthony Davis, Draymond Green, Lonzo Ball and John Wall rank among his top clients), has “mentally checked out” of Philadelphia and, even if the Sixers somehow convinced him to come back, would not be “the same dedicated player” upon his return.

A bitter standoff could get even uglier in the coming days with Training Camp Media Day scheduled for Monday at the team’s Camden facility. Sam Amico of HoopsWire.com reported earlier this week the “feeling around NBA” is that Simmons will be moved in the next week with Denver and Minnesota identified as potential suitors. A career 15.9-ppg scorer across four NBA seasons, the former Rookie of the Year was an all-league selection in 2020 and finished runner-up to Rudy Gobert in Defensive Player of the Year voting this past season. 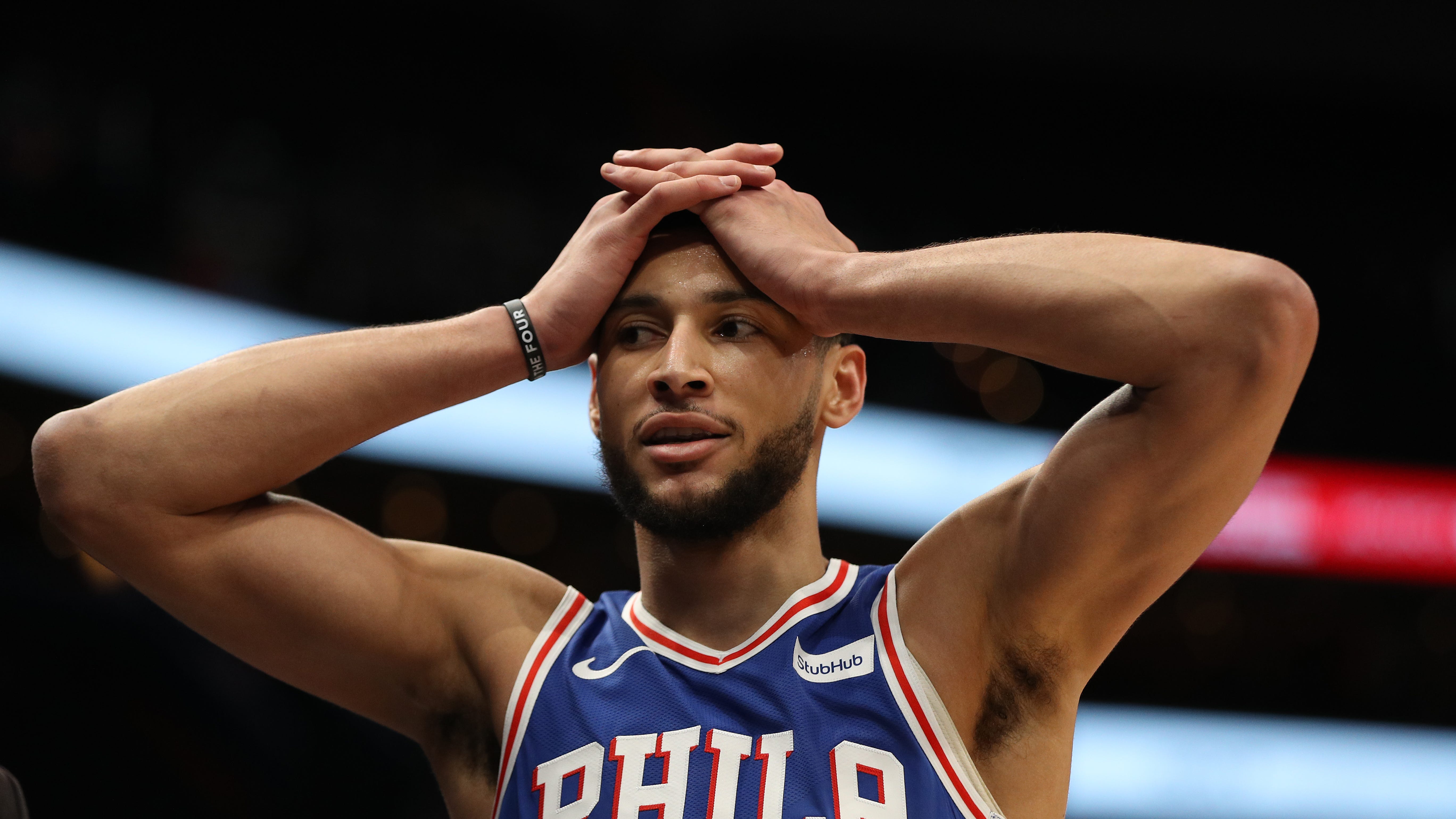 ‘Feeling around NBA’ is Simmons will be traded within the week, Nuggets considered a ‘sleeper’