Houston Rockets owner Tilman Fertitta visited the White House on Monday, and appeared to distance himself once again from a social media post by the team's general manager that touched off an international incident.

Fertitta, the billionaire owner of the distressed Landry's Inc hospitality empire, was a guest of President Trump's along with other business leaders in the White House's State Dining Room.

The purpose of the meeting was to discuss reopening shuttered sectors of the US economy -- including the hospitality business, which has reportedly suffered deep losses due to lockdown measures prompted by the coronavirus crisis. 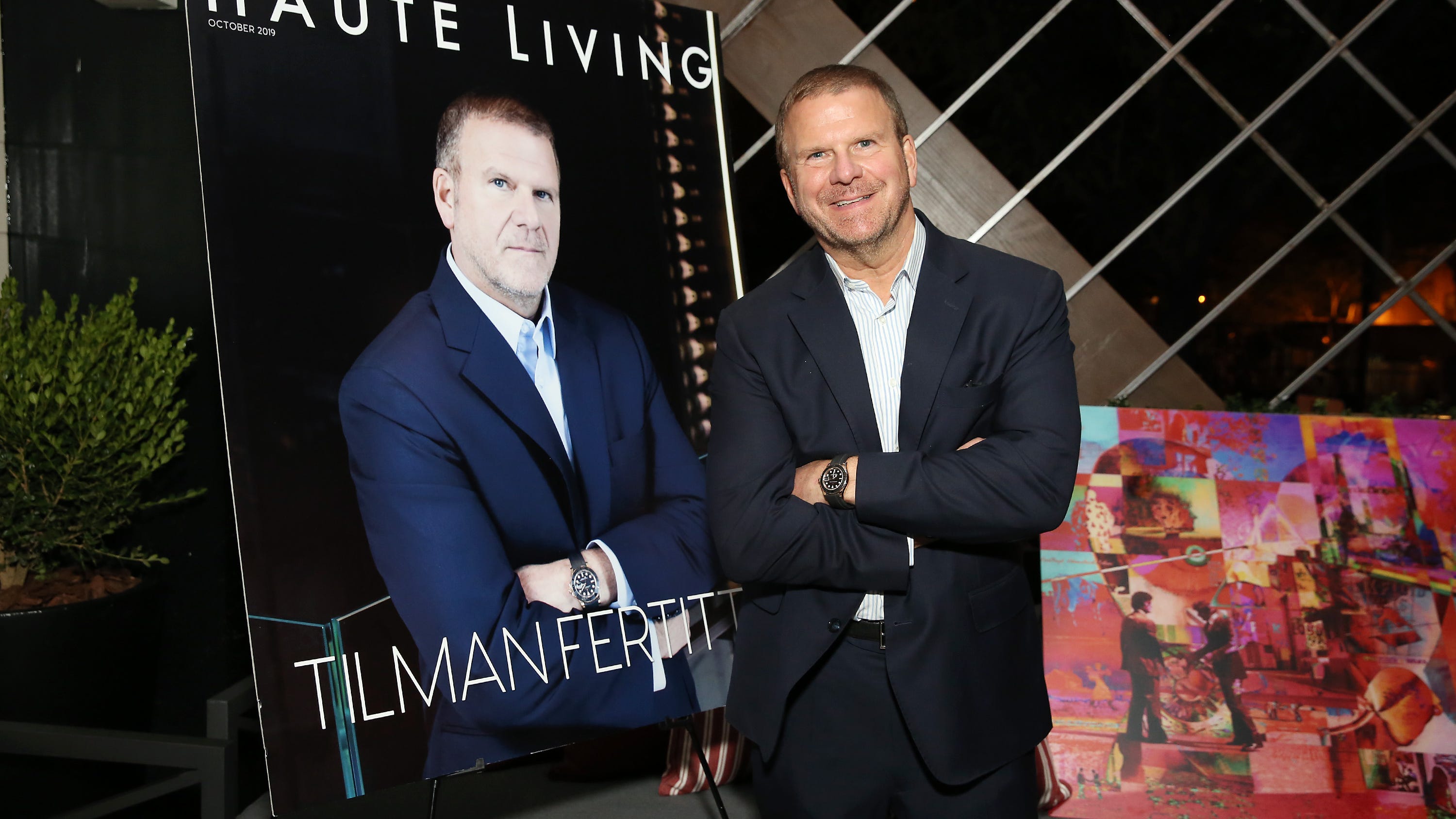 But the topic soon turned to China, a subject Fertitta felt particularly qualified to weigh in on. One of his highest-profile employees, Rockets GM Daryl Morey, famously published a tweet in support of Hong Kong's protesters late last year, infuriating the Chinese government to the point that it severely damaged the league's relationship with one of its most critical national partners.

"You know it's funny you brought up China," Fertitta said on Monday. "I should have realized it was going to be a bad year for China when my general manager tweeted out, you know, 'Freedom for Hong Kong.' So that started my year with China."

"I'm still trying to work that out," Fertitta quipped.

"He owns the Houston Rockets, in case you didn't know," Trump told others in the room.

"By the way, he's a great guy, great family guy, great everything," Trump said about Morey. "He did cause you a little ruckus, didn't he? Whatever happened to him, by the way? Is he still working for you?"

"He must be pretty good," Trump said.

Fertitta: “You know, it’s funny you brought up about China. I should have realized it was gonna be a bad year for China when my general manager tweeted out “Freedom for Hong Kong.” pic.twitter.com/oywIGoDgsW

Fertitta's financial soundness has been the subject of much speculation amid the dip in the US economy caused by the coronavirus. Reports of fiduciary woes have fueled rumors that Fertitta, 62, will eventually have to sell the team to remain in the black. He has vigorously denied interest in selling, however.

The ongoing demonstrations in semi-autonomous Hong Kong began in mid-2019, initially in protest of an extradition law that would have allowed criminal suspects to be moved to mainland China. Protesters said it was a cheap ploy designed to stifle political dissent, while the Chinese government said it was necessary to maintain order. The bill was eventually withdrawn after weeks of protests, but that did not end the demonstrations.

The protesters became a minor cause celebre in the US amid its protracted and contentious trade talks with China, particularly among anti-China conservative politicians and media, though the protesters have largely faded from headlines after the two countries finally struck their trade agreement.