Ime Udoka’s return to the Alamo City (where he spent three seasons as a player and seven more as an assistant under coach Gregg Popovich) couldn’t have gone much worse with Boston overcoming a 24-point first-half deficit, only to completely fall apart in the final minutes. Boston’s late collapse to the Spurs (losers of six straight entering Friday) capped an eventful 24 hours for the C’s, who had their bus break down en route to the game (fortunately for Enes Kanter and company, McDonald’s was right around the corner).

Grant Williams, whose role has expanded of late (Robert “Time Lord” Williams’ COVID absence has played a part in that), bore the brunt of San Antonio’s dominant first half, ending up on a poster as a result of this savage one-handed slam by Spurs forward Keldon Johnson.

Williams had a better night than most, totaling seven points (3-of-4 shooting), five rebounds and three blocks over his 27 minutes of court time. But Johnson made sure he wore that one, body-bagging the third-year forward with a demoralizing, soul-crusher of a dunk to expand San Antonio’s lead to 11 with just over a minute to go in the second quarter.

The Jekyll and Hyde Celtics were at it again Friday night, allowing runs of 10-0 and 15-0 in a game that had more twists and turns than an HBO miniseries. Boston’s frustrating start has been rife with behind-the-scenes drama (Marcus Smart’s very public criticism of ball hogs Jaylen Brown and Jayson Tatum led to a tense, players-only meeting earlier this month) as the 10-10 Celtics have weathered plenty of on and off-court growing pains in their post-Brad Stevens Era. Between injuries, COVID outbreaks and a growing sense that Boston’s best pieces (All-Stars Brown and Tatum) don’t fit together, it’s hard to be optimistic about the Celtics’ chances in a stacked Eastern Conference headlined by perennial powers Milwaukee, Brooklyn and Philadelphia.

The Celtics—and Williams in particular—will try to brush off Friday’s humiliation when they return to the hardwood Sunday night in Toronto. 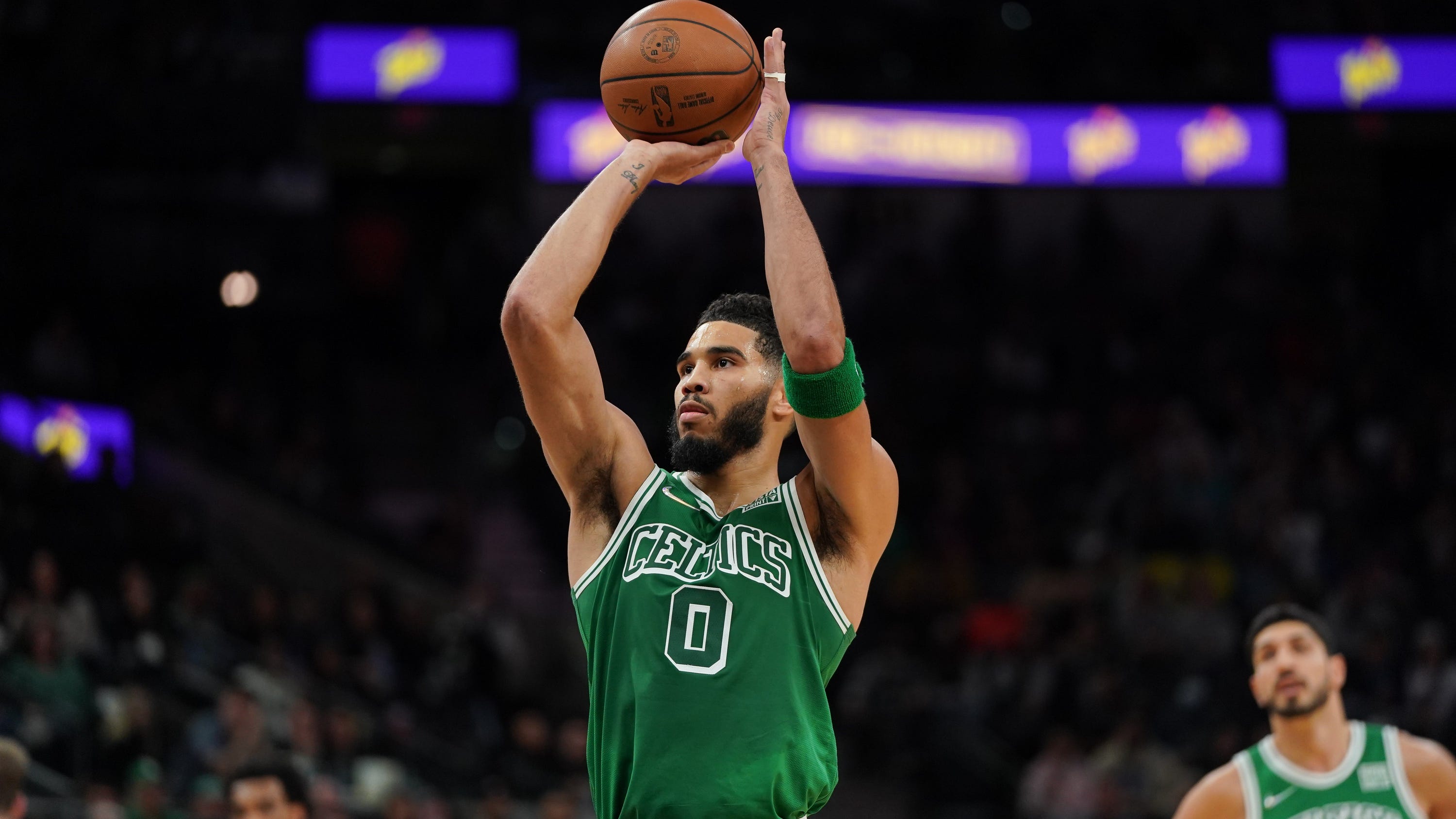 These Celtics are absolutely maddening 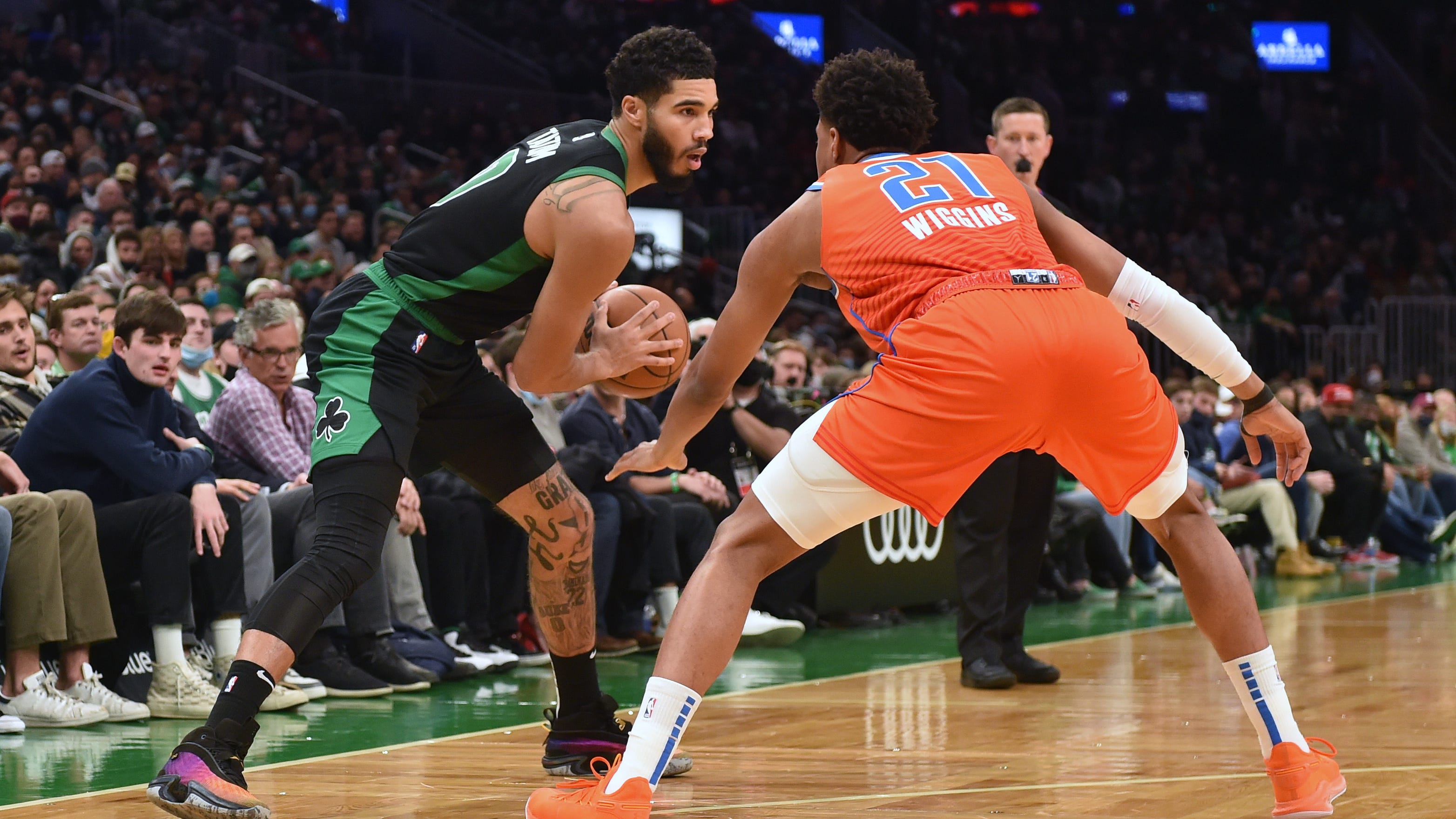