If anyone can fix down-on-his-luck Sixers star Ben Simmons, a prodigious athlete who suffered a crisis of confidence in this year’s playoffs, it’s Spurs coach Gregg Popovich, a five-time champion and the third-winningest coach in NBA history behind Don Nelson and Lenny Wilkens. Turns out the Spurs, who have followed up a streak of 22 straight postseason appearances by missing the playoffs each of the last two years (though they did qualify for this year’s “play-in” tournament), are “very interested” in acquiring Simmons from Philadelphia, according to Evan Massey of the NBA Analysis Network.

Count the #Spurs in among the teams very interested in trading for Ben Simmons, per league source to @HoopAnalysisNet. San Antonio has plenty of young talent they could use in a deal along with picks. Something to keep an eye on.

Popovich’s teams have always placed an emphasis on defense, which has long been Simmons’ strength. The former first overall pick received All-Defensive First Team honors for the second straight year while finishing runner-up to Utah’s Rudy Gobert in 2021 Defensive Player of the Year voting. The 6’11” point guard ranks sixth among active players in career triple-doubles with 32 and led the NBA with 2.1 steals per game in 2020. However, Simmons’ lack of a jump shot and penchant for disappearing in big moments have proven frustrating, wearing on Philadelphia’s title-starved fan base. The 24-year-old has also developed something of a mental block at the free-throw line (34.2 percent in the playoffs), rendering him almost unplayable late in games.

With interest growing around the league, the Sixers should have plenty of offers to choose from in the likely event of Simmons being moved. Though the Spurs are admittedly light on star power, DeMar DeRozan and Dejounte Murray are intriguing pieces while fifth-year guard Derrick White, coming off a breakout 2021 (career-high 15.4 points per game), could also be of interest to the Sixers. Along with those assets, San Antonio owns the No. 12 pick in the upcoming NBA Draft, scheduled for July 29th in Brooklyn.

The Spurs join Cleveland, Indiana, Minnesota, Portland, Sacramento and Toronto in the burgeoning Simmons Sweepstakes. Simmons, it should be noted, has four years and $146.68 million remaining on his current contract, which could be a deterrent to teams looking to stay under the league’s luxury tax threshold. 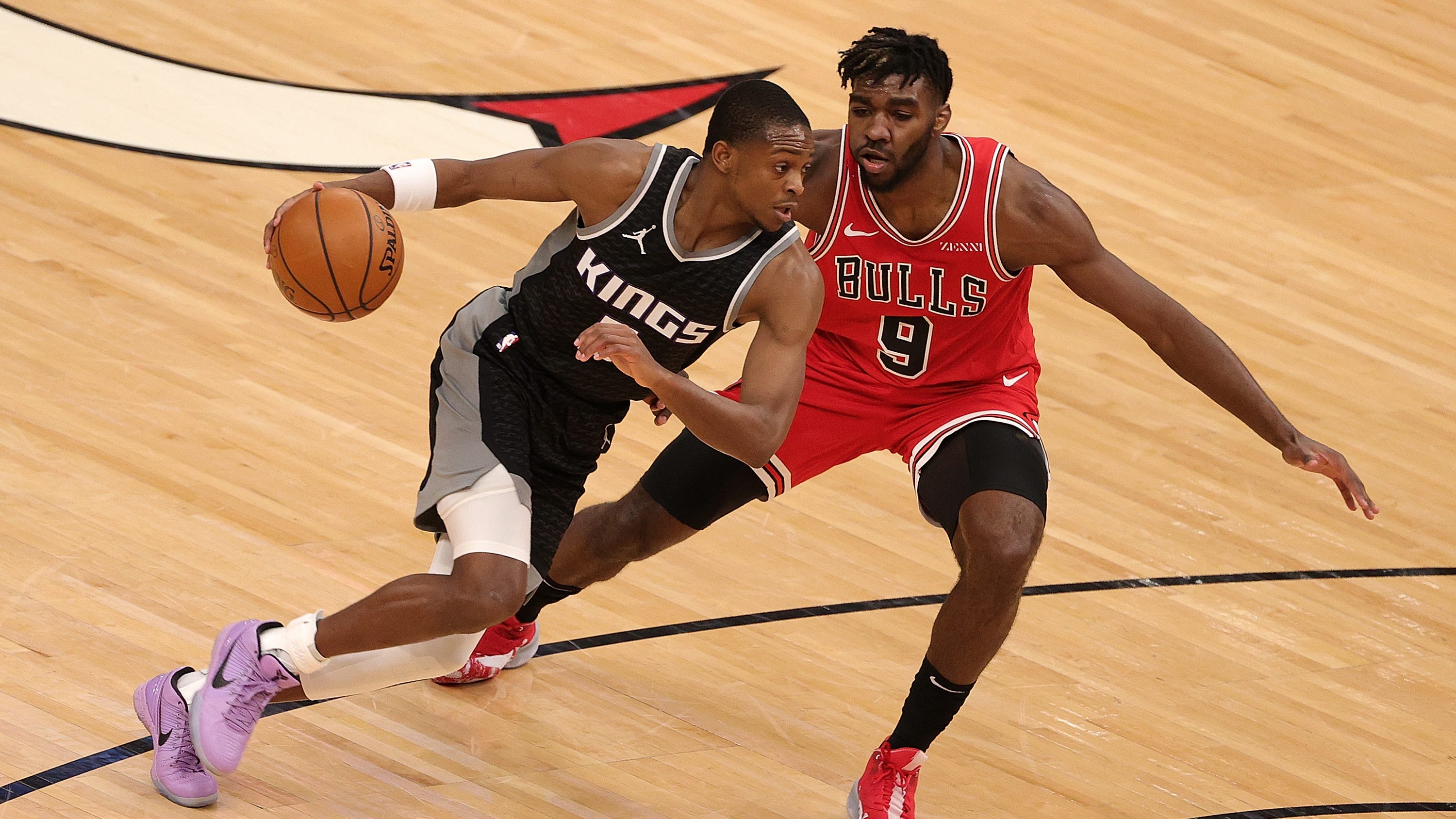 Kings reportedly have ‘interest’ in Ben Simmons trade, but unwilling to include De’Aaron Fox 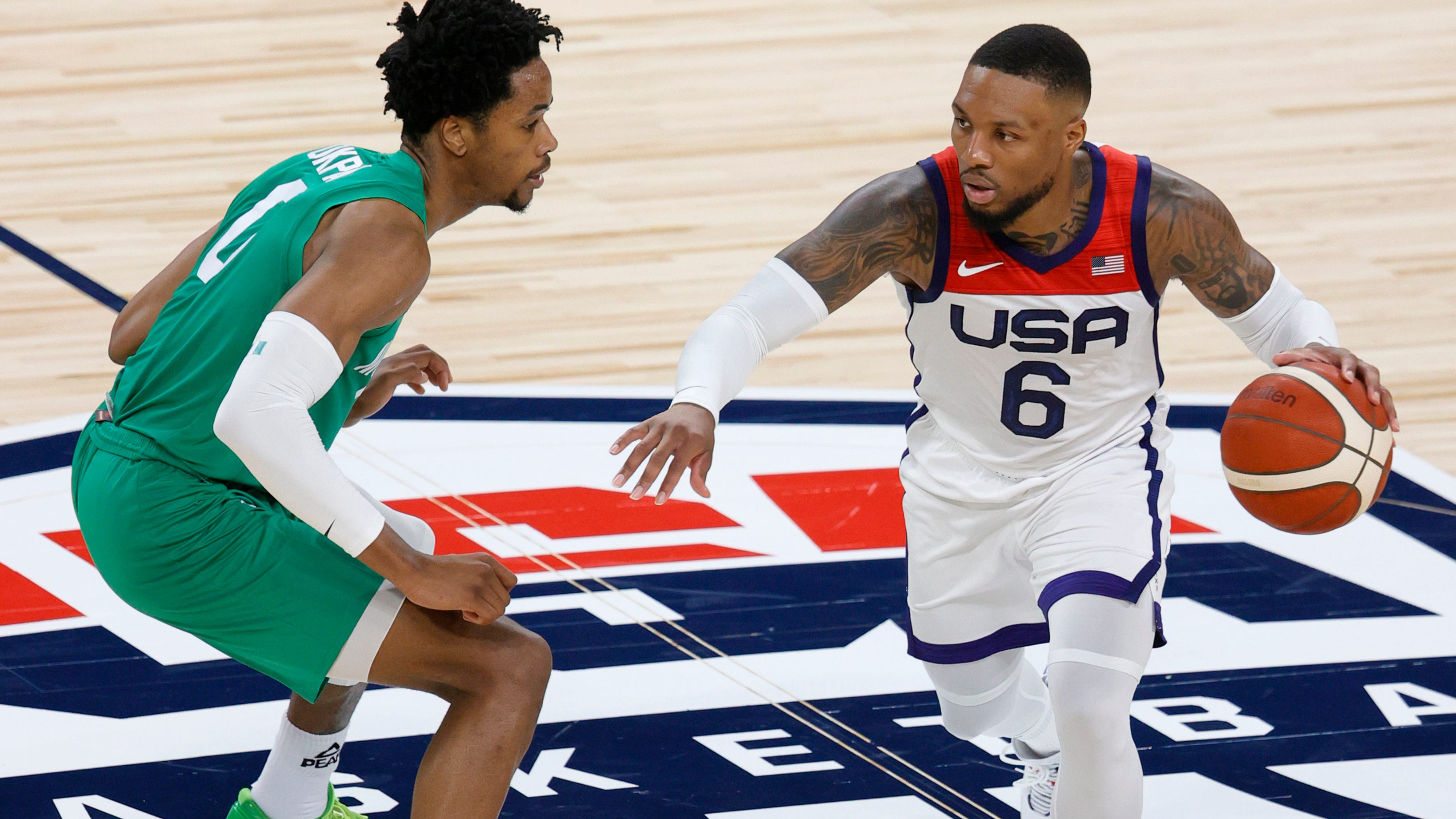