Steph Curry is so good, he can record a triple-double on an “off” night.

That’s what we learned in Tuesday’s huge season-opening win against the Los Angeles Lakers, when he scored 21 points with 10 rebounds and 10 assists in the 121-114 win at Staples Center.

Shortly after the game, Curry was quite critical of himself during an on-court interview with TNT’s Allie LaForce.

"I played like trash... but if we can win a game like that, where we created some good shot and stuck with it defensively... that's a good omen for us."

“Obviously, I played like trash,” Curry said. “Shot the ball terribly. But if we can win a game like that where we create some good shots and stuck with it defensively against a pretty good team and get a win like that, that’s a good omen for us."

Curry was probably more concerned about going 5-of-21 from the field, 2-of-8 from 3-point range with four turnovers and some sloppy ball-handling. Still, he recorded his first triple-double since the Game 2 of 2017 NBA Finals and just the 10th of his career, including playoffs. 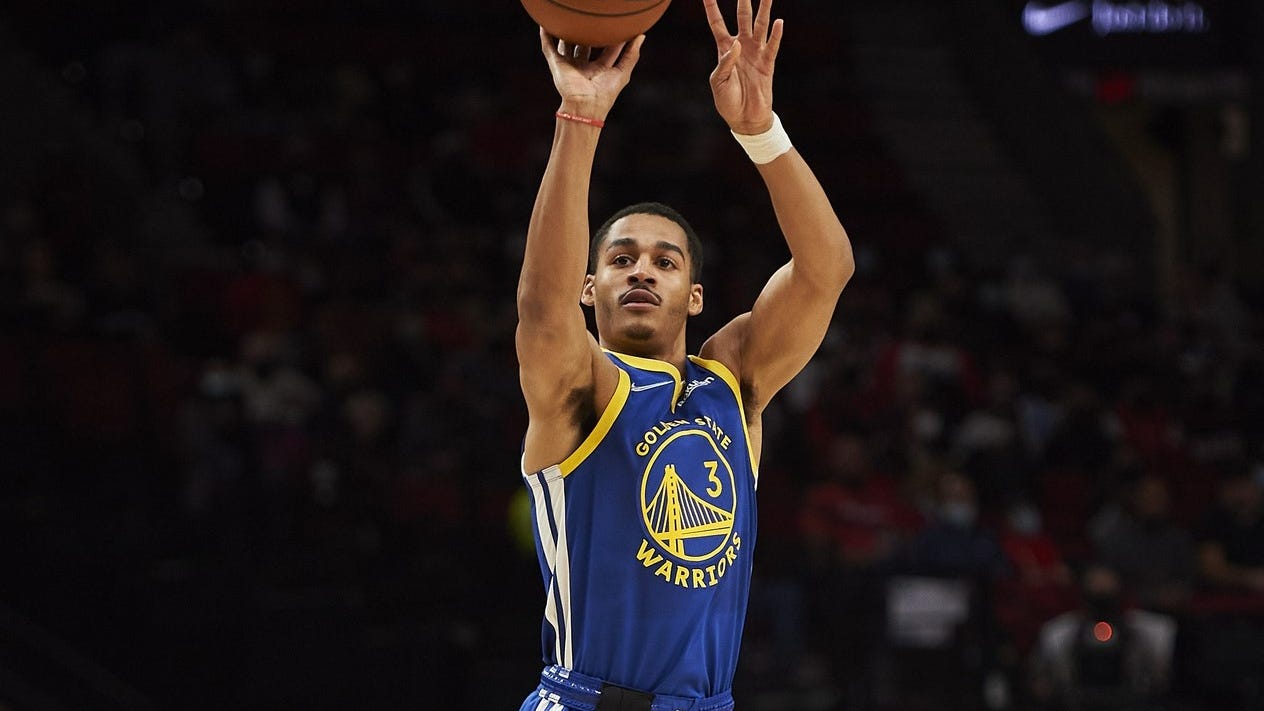 Curry helped sway the game with a key 3-pointer at the 5:34 mark on Tuesday, pushing the Warriors up 103-98 at a crucial juncture. He also had a scary moment when he appeared to slip on a drink near fans sitting courtside but totaled 36 minutes after getting his right knee taped.

If that type of performance is “trash,” the Warriors will gladly take out the garbage all season long.