Watch our Audacy Live with BTS
By John Healy, Audacy

After much controversy and speculation, Golden State Warriors forward Andrew Wiggins has received the COVID-19 vaccine.

Warriors head coach Steve Kerr confirmed on Sunday that the 26-year-old has been vaccinated and will be eligible to play in Warriors home games.

Wiggins has been among the most outspoken NBA players against taking the vaccine and his refusal to do so created some controversy as to what his status would be come the regular season.

Per the San Francisco Department of Public Health, individuals 12 years or older must be required to be vaccinated in order to attend large indoor gatherings, which includes NBA games.

The NBA said players who do not comply with local mandates will not be eligible to play in those games, nor would they be paid for any games that they miss.

Wiggins refused to elaborate on why he would not get vaccinated during Monday’s media day. He had applied for a religious exemption, which was denied by the NBA.

Wiggins’ refusal to get the vaccine and possibility he would miss a substantial amount of games with the team because of it left his teammates answering questions about his status.

Draymond Green said on Thursday that it was not his nor his teammates’ place to push Wiggins toward receiving the vaccine. 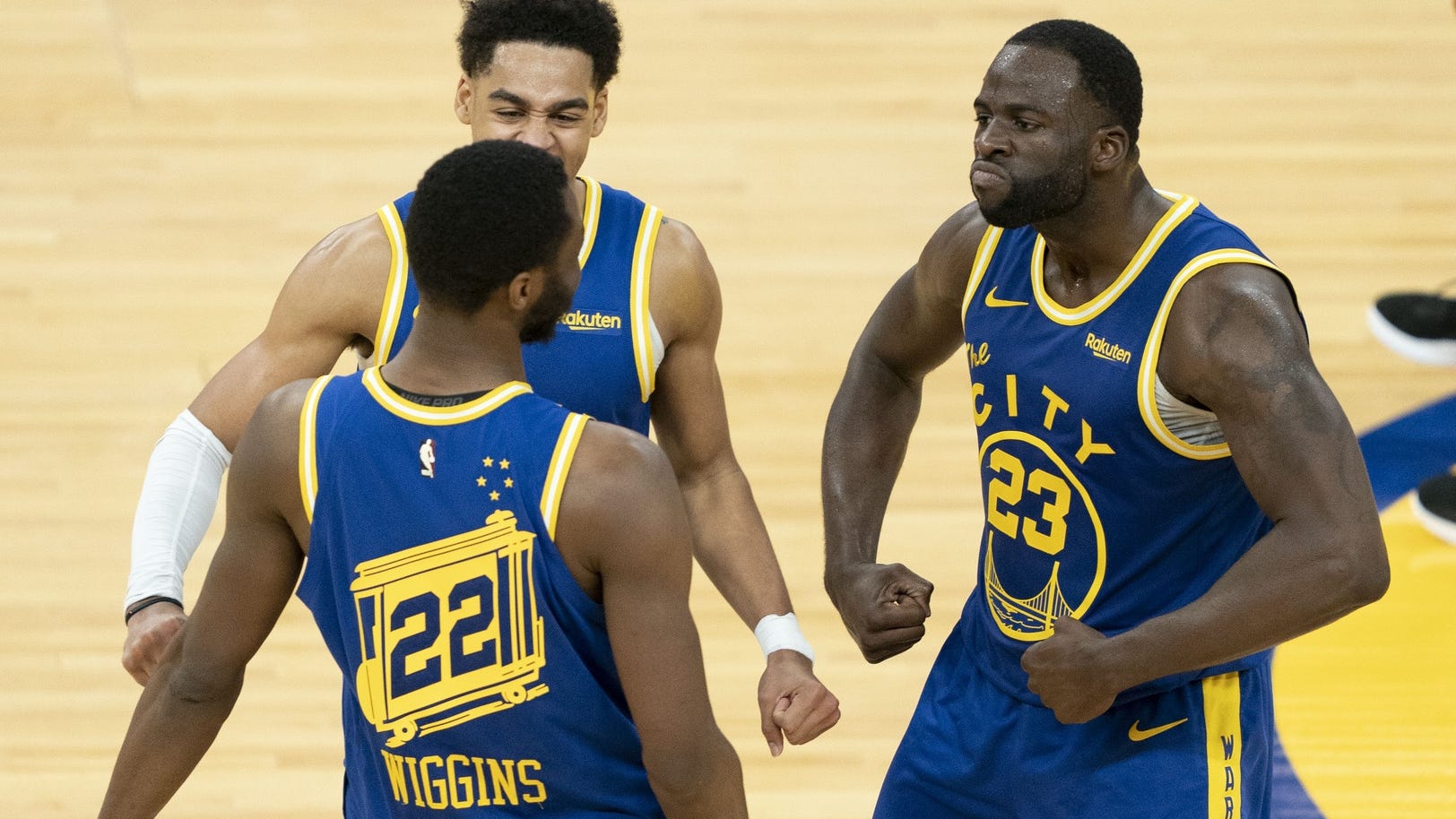 Draymond Green on Andrew Wiggins' anti-vax stance: 'You have to honor people's feelings' 'It's none of your business': Wiggins mum on vaccine status, Warriors staff hopeful

The Warriors season begins Tuesday, Oct. 19 against the Los Angeles Lakers and their first home game is the 21st vs. the Clippers. Wiggins will now be eligible to compete in both games and all home games going forward.