A three-time NBA champion and one of the most decorated shooters in league history, Warriors All-Star Klay Thompson thought he deserved better, lamenting not being chosen as one of the top 75 players of all-time. Though his longtime teammate and fellow “Splash Brother” Stephen Curry was honored, similar recognition eluded Thompson, who joined Pau Gasol, Paul George, Manu Ginobili, Grant Hill, Dwight Howard, Kyrie Irving and Tracy McGrady among the anniversary team’s biggest snubs.

Thompson, who is still recovering from a torn Achilles suffered last year, expressed his disappointment on social media, believing he belongs among the greats.

"Maybe I'm just naive in my ability to play basketball, but in my head, I'm top 75 all-time."

—Klay Thompson after not being selected to the NBA 75th Anniversary Team pic.twitter.com/989vLpJI9v

Howard, a three-time Defensive Player of the Year and one of the most dominant big men of his era, was similarly disillusioned at not making the team, calling the snub “disrespectful.”

There’s a case to be made for both players—Thompson will go down as one of the best “three and D” players ever while Howard, throughout his prime, was a prolific rebounder and feared low-post presence. But a list like this was never going to satisfy everyone. There were inevitably going to be hurt feelings and unfortunately Thompson and Howard, both future Hall-of-Famers, were the collateral damage.

Though they didn’t make the cut this time, there is hope for Thompson and Howard in the future. Bob McAdoo and Dominique Wilkins were left off the 50th Anniversary Team in 1996 and while it took a quarter century to rectify, their patience was eventually rewarded with their inclusion in the Top 75. So don't fret, Dwight and Klay—good things are coming in 2046! 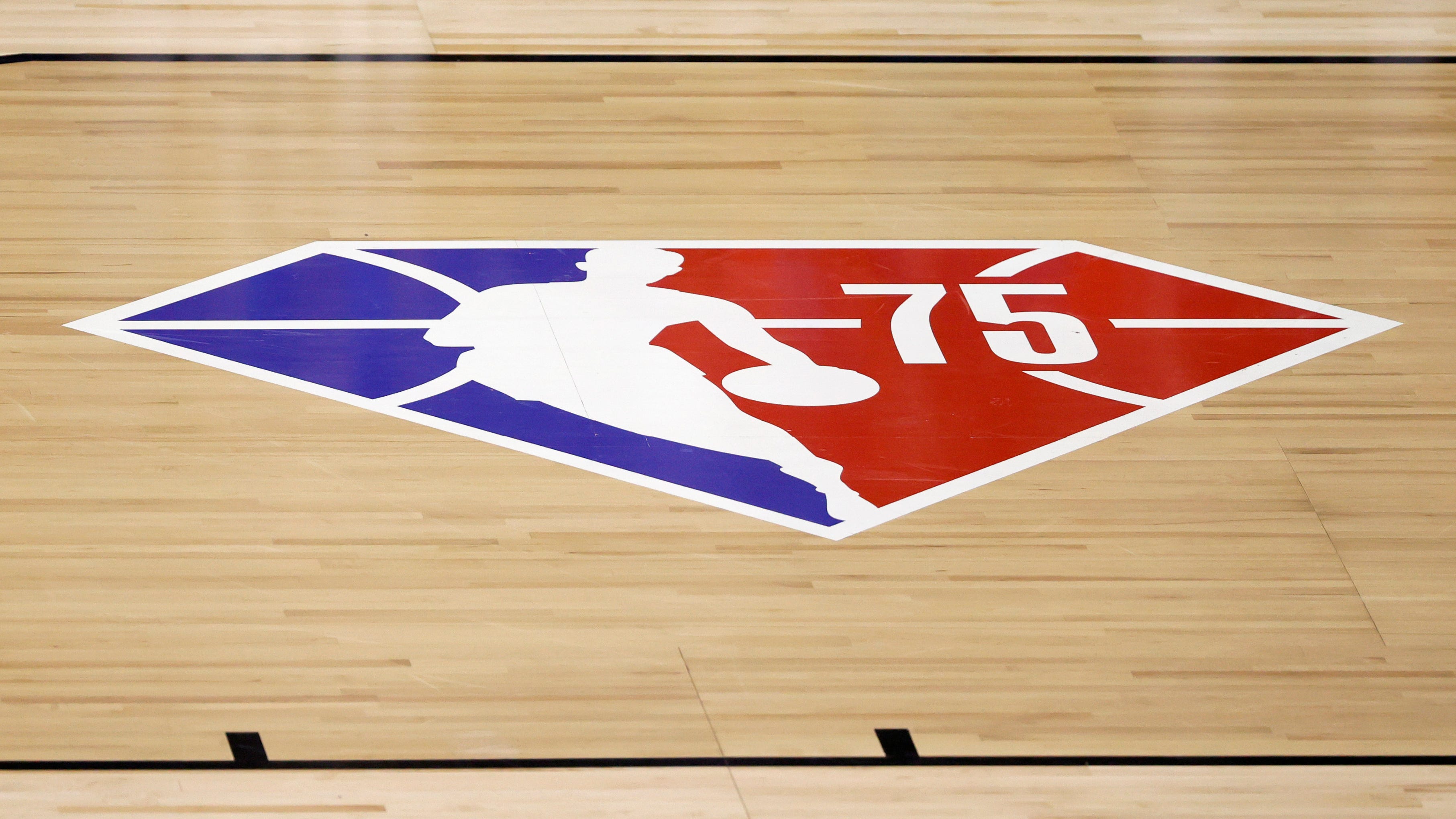