The US men’s basketball team may be in some trouble.

Team USA lost its Olympics opener in Tokyo on Sunday in a stunning upset to France, 83-76, marking its first Olympics loss for the U.S. since 2004 during the Summer Games in Athens and snapping a 25-game Olympic winning streak.

The U.S. lead by six points with four minutes remaining but France stormed back and took the lead with just under a minute to play on an Evan Fournier 3-pointer.

Fournier finished with 28 points for France while Jrue Holiday led the U.S. with 18 points.

The loss does not knock the U.S. out of medal contention, although the team must now win its next two games in group play to advance to the quarterfinals. The U.S. will play Iran on Wednesday and the Czech Republic on Saturday.

The U.S. had lost two games in exhibition play prior to the start of the Olympics, casting concern over Team USA’s ability to win the gold in Tokyo.

Sunday’s loss to France only exacerbated those concerns, with many fans and media critical of the team on social media, especially head coach Gregg Popovich.

USA’s Men’s Basketball just lost in the Olympics for the first time since 2004 and honestly they were beat by a better team. the days of just showing up and running pickup and having the other team ask for pictures after getting waxed by 40 is over.

Greg Popovich still got his EGO I see?! Somebody needs to tell him don’t ever disrespect the Champ Money. Making. Middleton like that again! Carry the hell on...

live look at the current state of the usa basketball team. pic.twitter.com/byB7dcSqws

We are as far removed from the Redeem Team as 2004 was from the Dream Team...

Gregg Popovich has received a pass but he's been abysmal as Team USA's coach.

The Popovich era for USA Basketball has been a disaster.

are we sure Gregg Popovich is still a good coach? I can't believe the US men's basketball team is this bad. 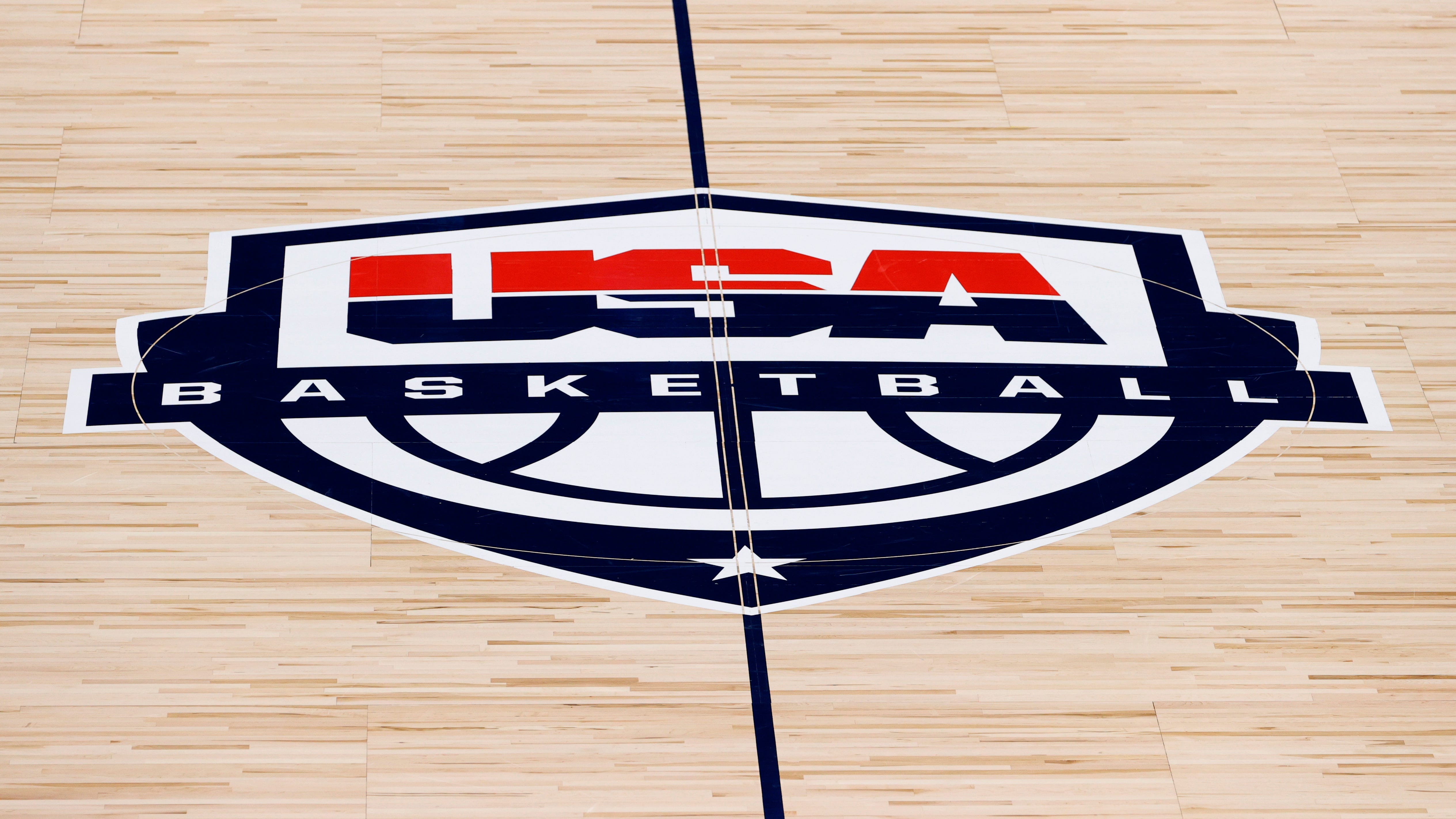