With a month of the 2019-20 men’s basketball season, including the Thanksgiving week tournaments, in the books, it’s time to take a fresh look at what the NCAA Tournament field could look like in March.

Teams will be broken down into three categories:

· “Wallflowers” are bubble teams. Everyone wants to get into the Big Dance, but not all of them have the guts to ask someone out on the dance floor.

· And elite teams that are safely in are “Dancing.”

Let’s break things down by conference. 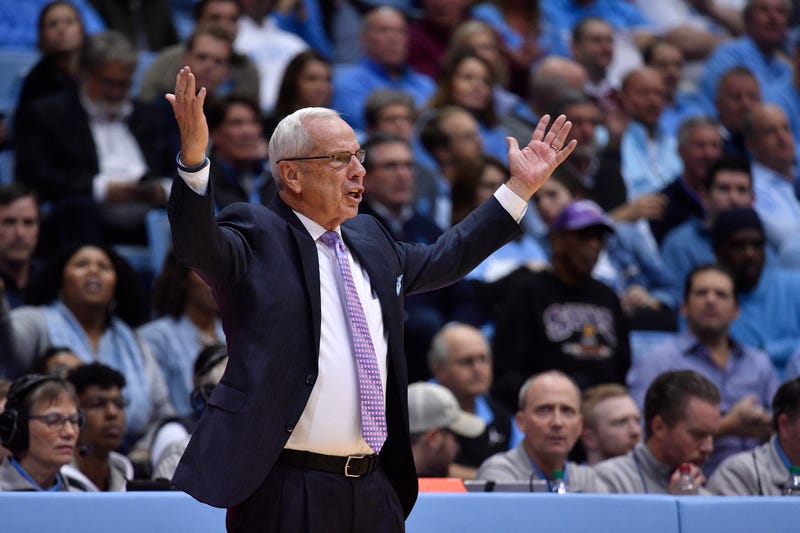 Despite losing its top three scorers from last season, Virginia just keeps doing what it’s known for and that’s play suffocating defense. The defending national champions opened the year by holding Syracuse to just 34 points, the Orange’s lowest total since 1945. They followed that up by limiting James Madison to the same output, and in their most recent game, the Cavaliers allowed only 26 (!!) points against Maine. Undefeated Virginia is surrendering just 40.3 points per game, 11.1 points better than the second-best mark in the country.

Duke was chugging along with wins over Kansas and Georgetown until Nov. 26. That’s when the Blue Devils were stunned by 27.5-point underdogs Stephen F. Austin, 85-83, in overtime. The loss not only snapped Duke’s 150-game home winning streak against nonconference opponents, but it was also the largest point-spread upset in Division I over the past 15 years.

Florida State opened the season with a two-point loss at Pitt, but immediately bounced back with a victory at rival Florida. Since, the Seminoles have done nothing but win with triumphs over Tennessee and Purdue.
Next up is a showdown at unbeaten Indiana on Dec. 3.

Virginia Tech opened the season outside the field, but that all changed when it improved to 6-0 with a win over Michigan State in Maui.
Subsequent losses to Dayton and BYU have halted the Hokies’ momentum, but they’ll have another shot at a signature victory Friday, when they host Duke.

Notre Dame played tough in its season opener at North Carolina, but lost by 11. Since then, the Irish have reeled off six straight wins against lower-tier opposition, but that all changes Wednesday in the Big Ten/ACC Challenge at Maryland.

It appeared NC State was underrated heading into the season, but the Wolfpack proved the doubters right when they opened the season with an overtime loss at home against Georgia Tech.

Syracuse appears headed to its sixth consecutive 13-loss season after having just four from 1970 to 2014. The Orange were held to just 34 points in the opener against Virginia, but appeared to find their offense once freshman Joe Girard III took over the point. He went silent during last week’s trip to Brooklyn and so did Syracuse with back-to-back losses to Oklahoma State and Penn State in the NIT Season Tip-Off. 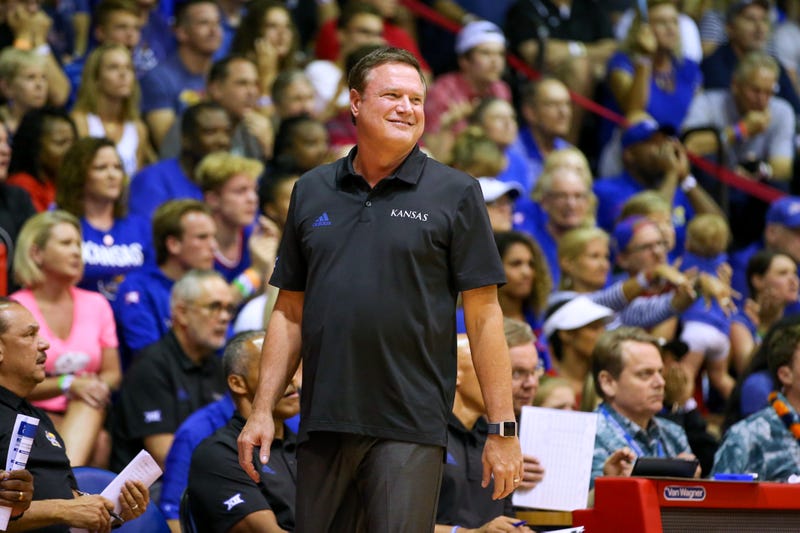 Bill Self and Kansas are on pace to play in March. Photo credit (Darryl Oumi/Getty Images)

Baylor suffered a three-point loss against Washington on Nov. 8 in the Armed Forces Classic that took place in Anchorage, but the Bears have won four straight since, including an 87-78 victory over Villanova in the Myrtle Beach Invitational championship game.

Oklahoma had a strong November, knocking off the likes of Minnesota, Oregon State and Missouri, while suffering just one loss in a neutral-site game against Stanford.

Texas Tech had some bad luck in Vegas, dropping back-to-back games to Iowa and Creighton in the Continental Tire Invitational. The Red Raiders’ best win of the season so far is over Tennessee State.

The good news for Texas is it has wins over Purdue and Cal.
The bad news is the Longhorns lost by 16 to a now floundering Georgetown team.

West Virginia is 7-0 and while there’s not a ton of meat on that bone, the Mountaineers do have wins over Pitt, Northern Iowa and Wichita State. 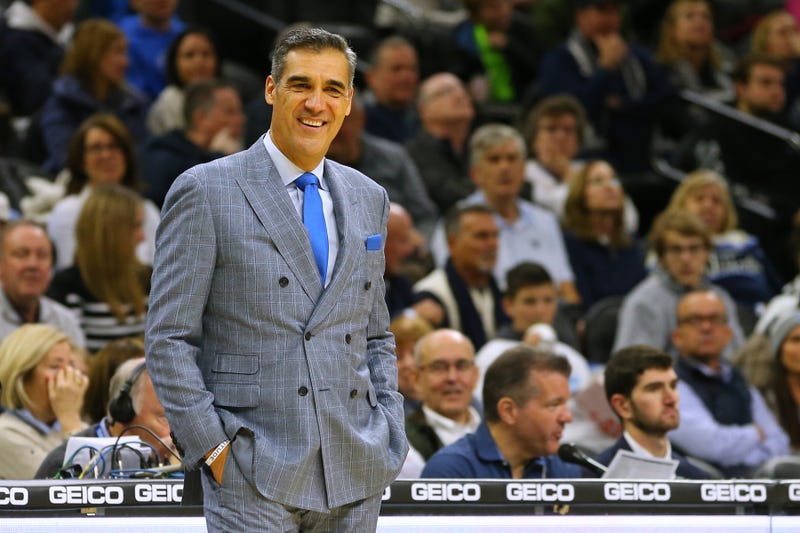 Villanova has a nice win over Mississippi State, but that’s about it. The Wildcats have lost at Ohio State and a neutral-site game against Baylor.

Butler was off the radar in the preseason, but not anymore following a 7-0 start that included wins over Missouri and Stanford en route to the Hall of Fame Classic championship.

The same goes for DePaul, which is 8-0 with road victories at Iowa and Minnesota.

Marquette’s still in the field thanks to a win over Purdue, but losses to Wisconsin and Maryland have the Golden Eagles trending in the wrong direction.

Georgetown is out of the field following a three-loss November. Setbacks to Penn State and Duke were acceptable, but falling at home to UNC Greensboro is not.