Ole Miss QB and first-round NFL Draft prospect Matt Corral suffered what seemed like a serious injury during the Rebels bowl game vs Baylor on New Year's Day. According to head coach Lane Kiffin, his x-rays came back negative but did state that Corral just wasn't able to go back into the game.

Kiffin added that Corral's injury shouldn't warrant teams dropping him down on their draft boards and expects the former five-star quarterback to be fully healthy come time for the various events and tests that take place during the draft process.

"His x-rays were negative, he just wasn’t able to go,” Kiffin said following the Rebels loss. Kiffin made sure to make a follow-up post on his Twitter account early Monday morning.

Good morning. Hope you have an amazing Monday! @corral_matt will be great his X-rays are negative. God has a plan that is greater than our own. Stop expecting yours to happen when YOU what it and how YOU want it! Everything happens for a reason, we just usually can’t see it yet. pic.twitter.com/RiV9cmwsWk

A few doctors on social media chimed in, saying the injury Corral suffered is consistent with a high ankle sprain.

Best case scenario, Matt Corral only suffered a high ankle sprain.
However, there’s concern for fracture given torque placed on the right lower extremity, as well as potential stress to the MCL.
The hope is it wasn’t enough stress to cause an ACL tear. https://t.co/Q1iSygpHyC

Back on the sidelines after X-ray without splint or cast confirms no fracture. Consistent with right high ankle sprain. https://t.co/vSJnnRHwRC

As players around the sport chose to opt-out of their teams' bowl games, including Pitt's QB Kenny Pickett, Ohio State WR's Chris Olave and Garrett Wilson-- Corral was one of the few stars in college football adamant about playing in his last college football game in New Orleans.

With his absence, the Rebels offense looked abysmal, managing just 322 total yards of offense and seven points in a 21–7 defeat. Backup quarterback Luke Altmyer completed 15 of 28 pass attempts for 174 yards, one touchdown and two interceptions—one of which was returned 96 yards for the first score of the game during his first drive.

Corral had a historic season in Oxford, leading the Rebels to a 10 win regular season for the first time in program history. According to our mock draft, we have Corral heading the big apple, being picked by the New York Giants fifth overall. Other mock drafts have the California native landing in Atlanta to replace an aging Matt Ryan. 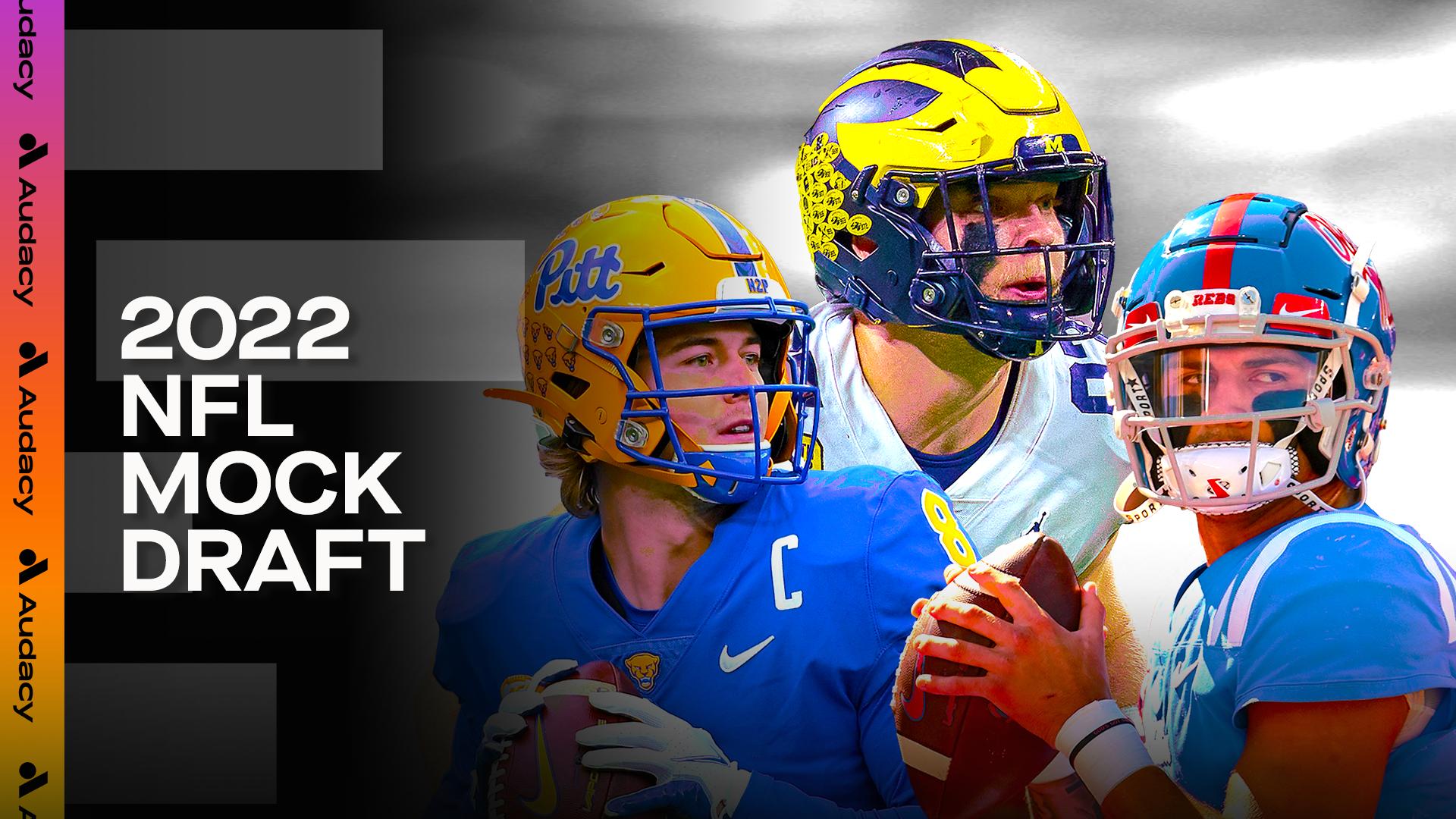