Days after it was announced the Big 12 was pursuing BYU, Central Florida, Cincinnati and Houston as replacements for Texas and Oklahoma (both headed to the SEC), the conference approved all four as new members in a vote held Friday. BYU, an FBS independent, announced it will make its Big 12 debut during the 2023-24 sports season. The trio of Cincinnati, Houston and UCF are required to give the American Athletic Conference 27 months’ notice before joining the Big 12, though it’s possible they arrive sooner by paying higher exit fees, as UConn did when they defected to the Big East in 2020. The Big 12 could have as many as 16 members if BYU, Cincinnati, Houston and UCF all join before Texas and Oklahoma leave in 2025.

The Big 12 presidents and chancellors voted on Friday to accept BYU, Cincinnati, Houston and UCF into the conference.

In a statement, the Big 12 said the four schools were "approved unanimously by the eight continuing members." https://t.co/Ti4bmewzTZ pic.twitter.com/QueGnscBf0

The Big 12 aligning with BYU, Cincinnati, Houston and UCF is a win for all involved, keeping the conference afloat while also expanding the Big 12’s geographic reach. However, its back to the drawing board for the AAC with Cincinnati, Houston and Central Florida’s departures leaving the struggling conference with just eight schools—East Carolina, Memphis, South Florida, Southern Methodist, Temple, Tulsa, Tulane and Wichita State, with the latter a non-football member.

Memphis president David Rudd lamented the Tigers not being included in the Big 12’s expansion, expressing his frustration that Cincinnati, Houston and UCF were given priority over Memphis despite their pedigree in both football and basketball. “We are all disappointed in the conference realignment landscape,” Rudd wrote in a statement posted to his Twitter account. “Our understanding is that this latest round of expansion for the Big 12 essentially came down to the size of the institutions and the markets in which they reside.”

A message for the Tiger family. pic.twitter.com/nDunFtli19

Per Heather Dinich and Adam Rittenberg of ESPN, the AAC—assuming it remains intact—will likely target schools from the Mountain West, Sun Belt and Conference USA as replacements for Cincinnati, Houston and Central Florida with Boise State (currently of the Mountain West) and UAB (Conference USA) reportedly among their top choices. 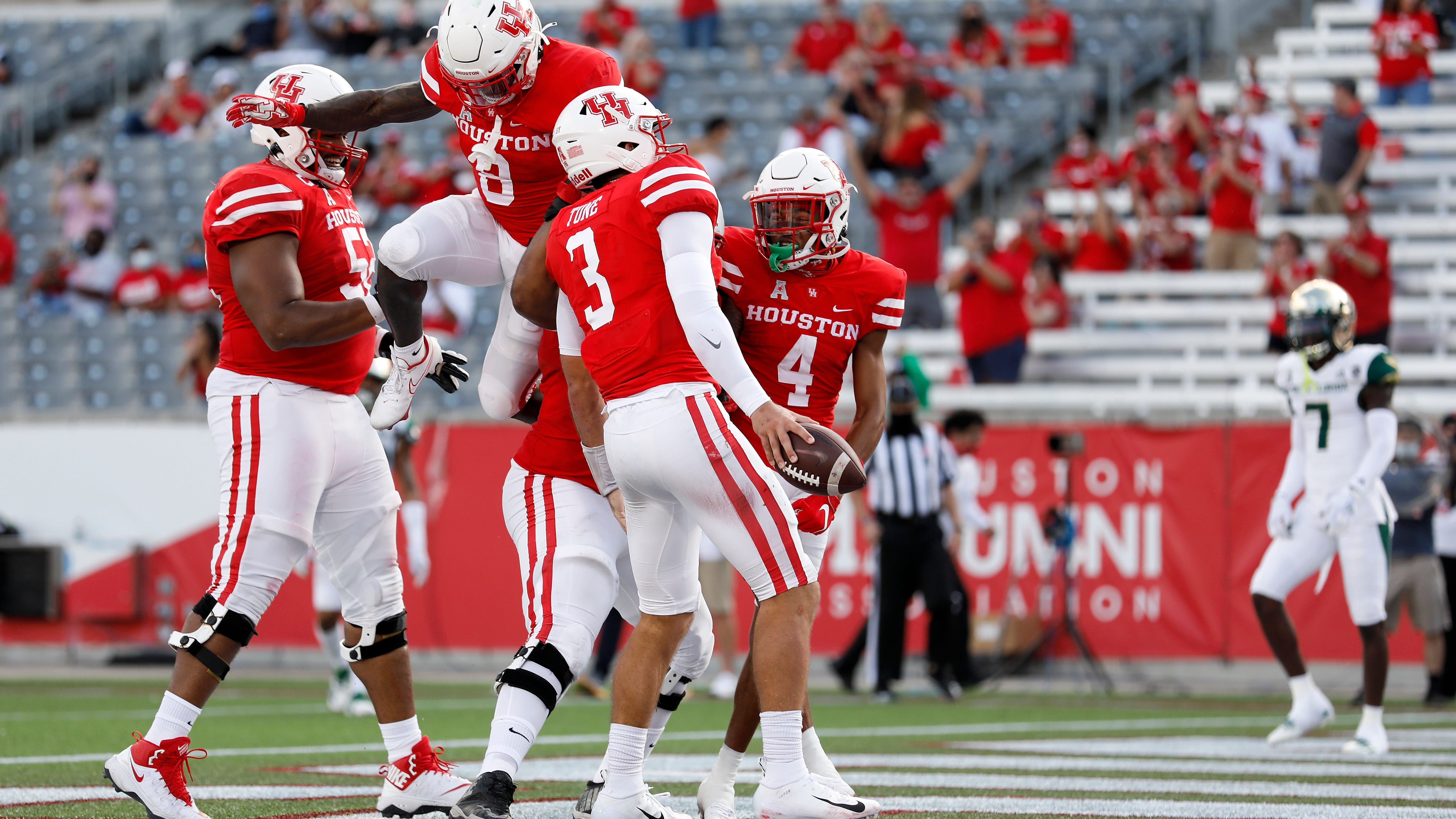