The 2019 college football season has kicked off, and this Saturday is the first Saturday of the year in which the action begins at noon and lasts into the night.

While the first week of the season typically features mismatches among ranked and unranked teams, there are still plenty of intriguing matchups and exciting players to keep an eye on.

Here is what to watch for: 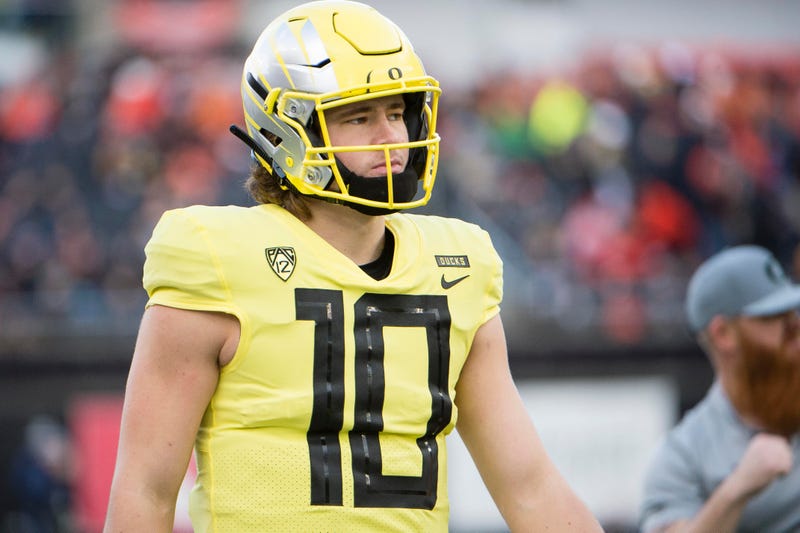 This matchup is the only one of the first weekend that features two ranked teams, so naturally they get the primetime spotlight on the neutral site of AT&T Stadium in Arlington, Texas. Oregon QB Justin Herbert, who decided against declaring for the NFL Draft last year, returns as the nation’s top quarterback prospect and a Heisman Trophy hopeful. Plenty of the attention will be on Herbert while he’ll be up against a daunting Auburn defense, which may have the nation’s best defensive line, putting pressure on him.

OK, so this is one of those soft matchups that dominate the Week 1 schedule, but the Crimson Tide are still worth tuning into on Saturday. Nick Saban will have his squad out for revenge this season after losing the national championship game to Clemson last year. He brings back his Heisman hopeful QB Tua Tagovailoa, who will also be looking to boost his draft stock when he steps on the field at Mercedes-Benz Stadium in Atlanta against the Duke defense. 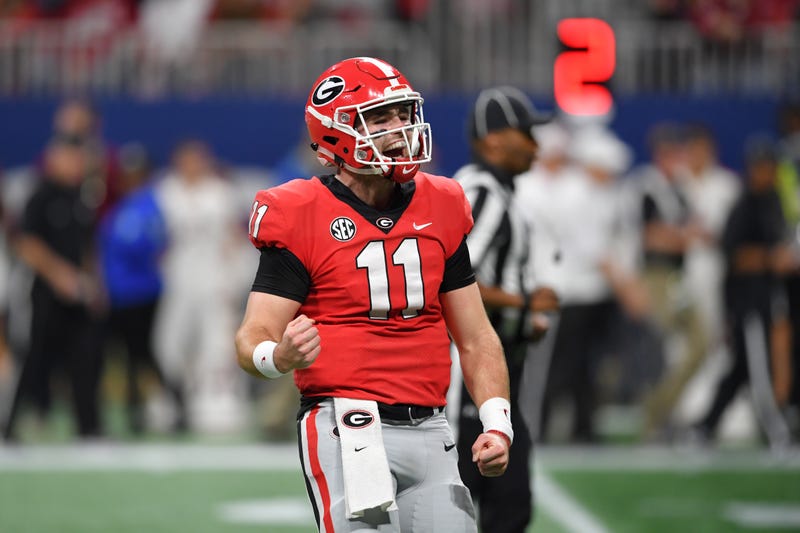 If there is a team capable of dethroning Alabama in the SEC, it’s the Georgia Bulldogs. They came close the last two years, falling to the Crimson Tide by a touchdown in the SEC Championship game last season and losing in overtime in the national championship game two years ago. Georgia has an NFL Draft quarterback prospect in Jake Fromm, but they also boast plenty of talent around him, which includes running back D’Andrew Swift. And Vanderbilt on the road does present its challenges, too. The Commodores feature running back Ke’Shawn Vaughn, who could be a potential first-round talent.

Stanford continues to churn out NFL talent and be among the best schools in the Pac-12, and that is not expected to change this year, but Northwestern was the Big Ten West winner last year and they may have one of the most intriguing quarterbacks in the country. Hunter Johnson, who transferred from Clemson before last season, will make his debut for the Huskies this weekend. Johnson was stuck behind Clemson’s freshman stud Trevor Lawrence so it should be interesting to find out if the former five-star recruit can reach his potential with a new team.