The new NIL rules for NCAA athletes has been mostly viewed as a milestone that will finally allow athletes to profit off of their name, image and likeness before they turn pro.

Yet, not everyone is sure this is a good idea.

Among those include Hall of Famer Cris Carter, who has his own cautionary tale of being a college-aged athlete who was given money.

Carter appeared on Bleacher Report’s “Untold Stories” series and revealed that while he was at Ohio State he was sent to a Playboy All-American photoshoot in Miami where he met music agents Lloyd Bloom and Norby Walters.

“They had ten of top 15 Black artists in R&B and they were trying to make a mark in sports,” Carter said. “They were talking about marketing players with the bands…if I could go to these concerts I’m gonna be cool. … I really thought I was doing something cutting edge ahead of. I knew this was a decision I was gonna have three years from now, but if I could take care of this now, and the benefit of that, I think they gave me $15,000. I remember picking them up in Columbus…I’m counting the money. Ten to sign, five later on, also I got a car, and 500 a month.

“People start thinking $500 a month — I’m a freshman. I’m gonna have this for three years. So, I didn’t have to worry about all that.”

Cris Carter shares how improper benefits at Ohio State introduced him to crack. A cautionary story for college athletes in this NIL world.pic.twitter.com/7XgdOivHhK

Yet, Carter said the money just allowed him to do more of what he was already doing — which happened to be drugs.

“We were just smoking weed, just a little bit. And that’s just when cocaine, people started smoking it and rocking it up and putting it in marijuana,” Carter said. “A guy at a party put one in a cigarette and when he did that, like a shot off, went in my head. I had never experienced anything like that. … That was my first time ever experiencing crack cocaine and it blew my mind. Unfortunately, it started while I was at Ohio State.”

Carter has been open about his struggle with addiction and how it nearly derailed his NFL career.

But because the money fueled his abuse at such a young age, he worries about what that money could do to a young athlete. 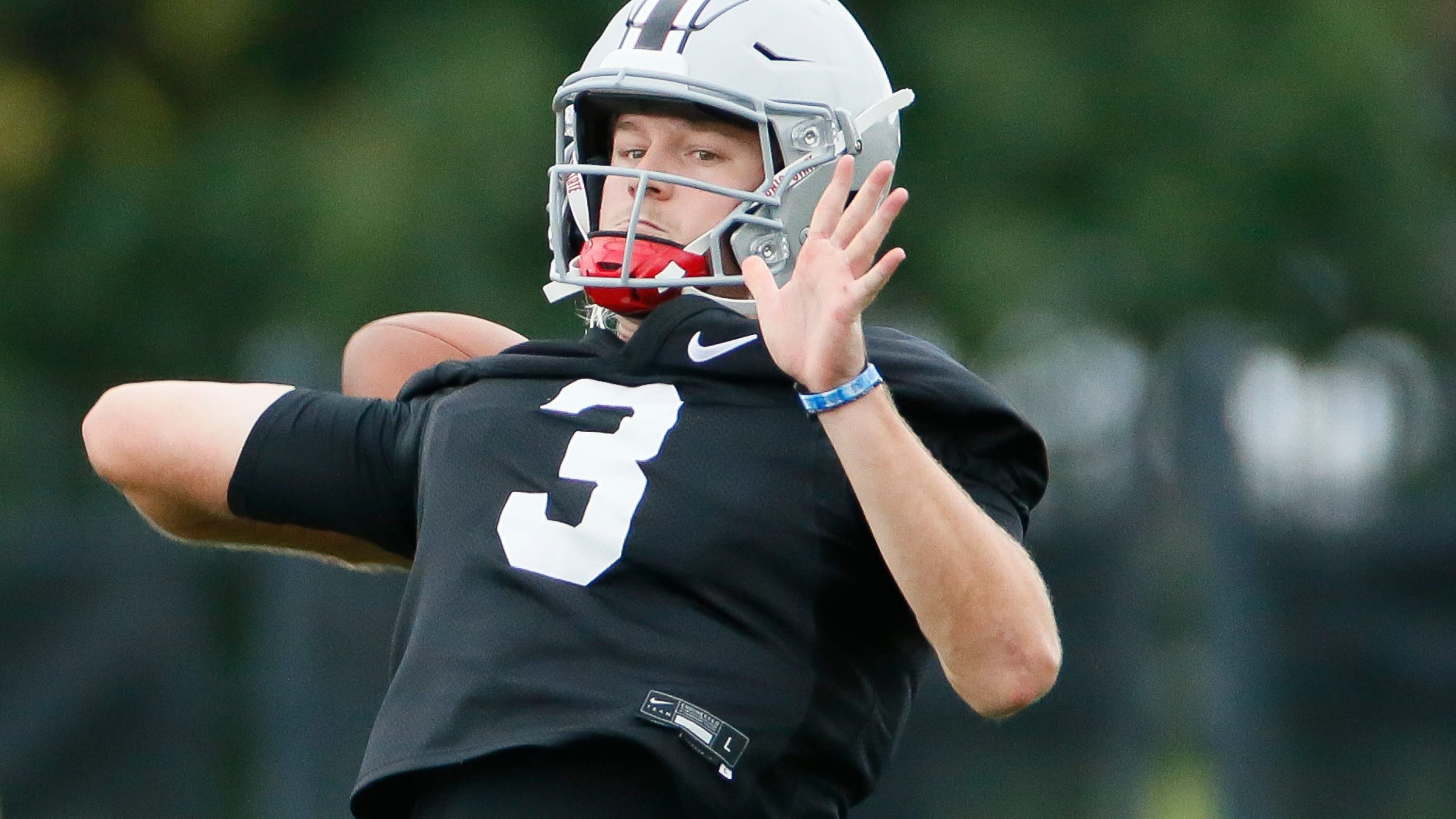 “To me it’s not about the money. I do believe there is a way to compensate, but by giving young people unlimited amounts of income is not the best thing,” he said. “I’m not happy for the guys, they’re eventually gonna get their money, I’m more happy for the women. They can take advantage of the Tik Tok, all these things, they can do it the right way.”

Carter’s advice for college athletes looking to profit off of their NIL is to be careful.