Thousands upon thousands of fans packed into Hard Rock Stadium Saturday to watch the University of Miami (looking to redeem themselves after getting annihilated by top-ranked Alabama last week) play its home opener against Appalachian State. 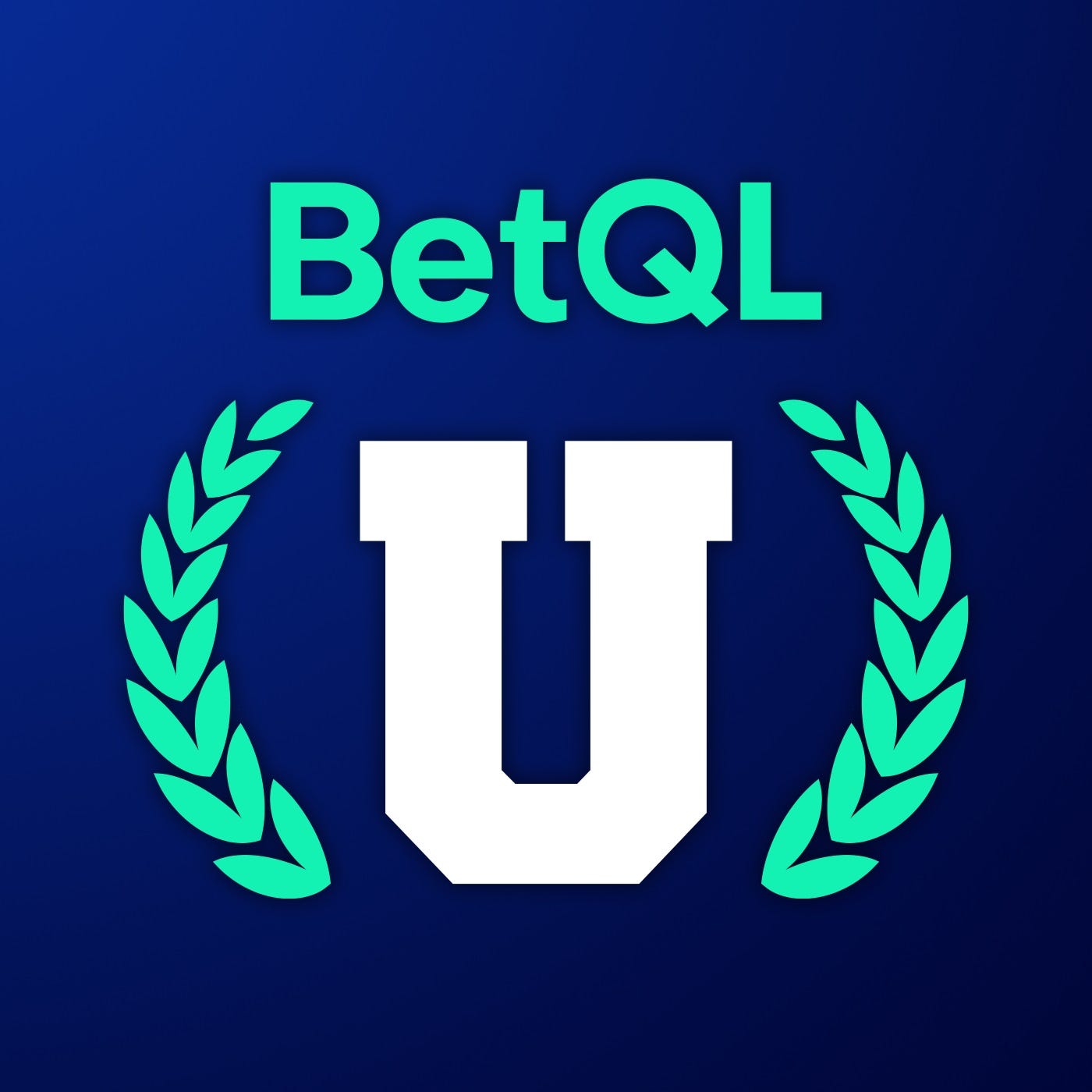 The Hurricanes didn’t give their home faithful much to cheer about in the first half (they went to the break trailing 14-12), but the crowd came to life when fans noticed a cat dangling from the rafters. Anticipating a fall, a group of fast-thinking and extremely resourceful onlookers came to the cat’s rescue, providing a safety net in the form of an American flag.

Well this may be the craziest thing I’ve seen at a college football game #HardRockCat pic.twitter.com/qfQgma23Xm

The crowd erupted as the cat landed safely, miraculously surviving a fall from the upper deck. Stray cats turn up at sporting events on a fairly regular basis, but never has there been a feline encounter as dramatic as the scene that unfolded Saturday in Miami.

We are happy that due to the heads up nature of fans in sections 107, 110 & 208 the cat landed safely after a harrowing fall. We wish the cat the best in his remaining eight lives.

We have made a donation to @humanemiami and encourage fans to do so. https://t.co/NAVvDYiO41

We’ve seen some truly reprehensible fan behavior this year, particularly in the NBA where Russell Westbrook and Kyrie Irving both had run-ins with reckless spectators, but this time, they saved the day. Amazingly, no one was harmed in the incident, except for all the people the cat peed on before it fell back to Earth.

Anyway, I talked to the Miami couple who used their American flag to save a falling cat in the fourth quarter. One of them is a UM facilities manager. They have the flag at every game. They also got peed on in the process. https://t.co/yEV5prWWWL pic.twitter.com/fxrySjBzKX