If you could be the spokesperson for any fast food restaurant, which one would it be?

For Georgia Bulldogs quarterback J.T. Daniels, it's Zaxby's. And in an announcement today, his dream has come true.

The Georgia-based chicken chain has inked a deal with Daniels for the upcoming football season, making him the first NCAA collegiate athlete to partner with Zaxby's. He will serve as a brand ambassador for the upcoming 2021-2022 season.

Georgia QB J.T. Daniels has inked a deal with Zaxby's as a brand spokesperson.https://t.co/BhojIfMGSo

Daniels signed a six-month exclusive NIL trading card deal that will pay him $100 per signature just yesterday. His deal with Zaxby's becomes his second since the NCAA moved to allow college athletes to use their Name, Image and Likeness effective July 1.

The partnership with Zaxby's includes appearances of Daniels on behalf of Zaxby's at corporate and philanthropic events as well as in advertisements.

This means you'll be seeing more of Daniels and that popular Zax sauce on your TVs this football season. 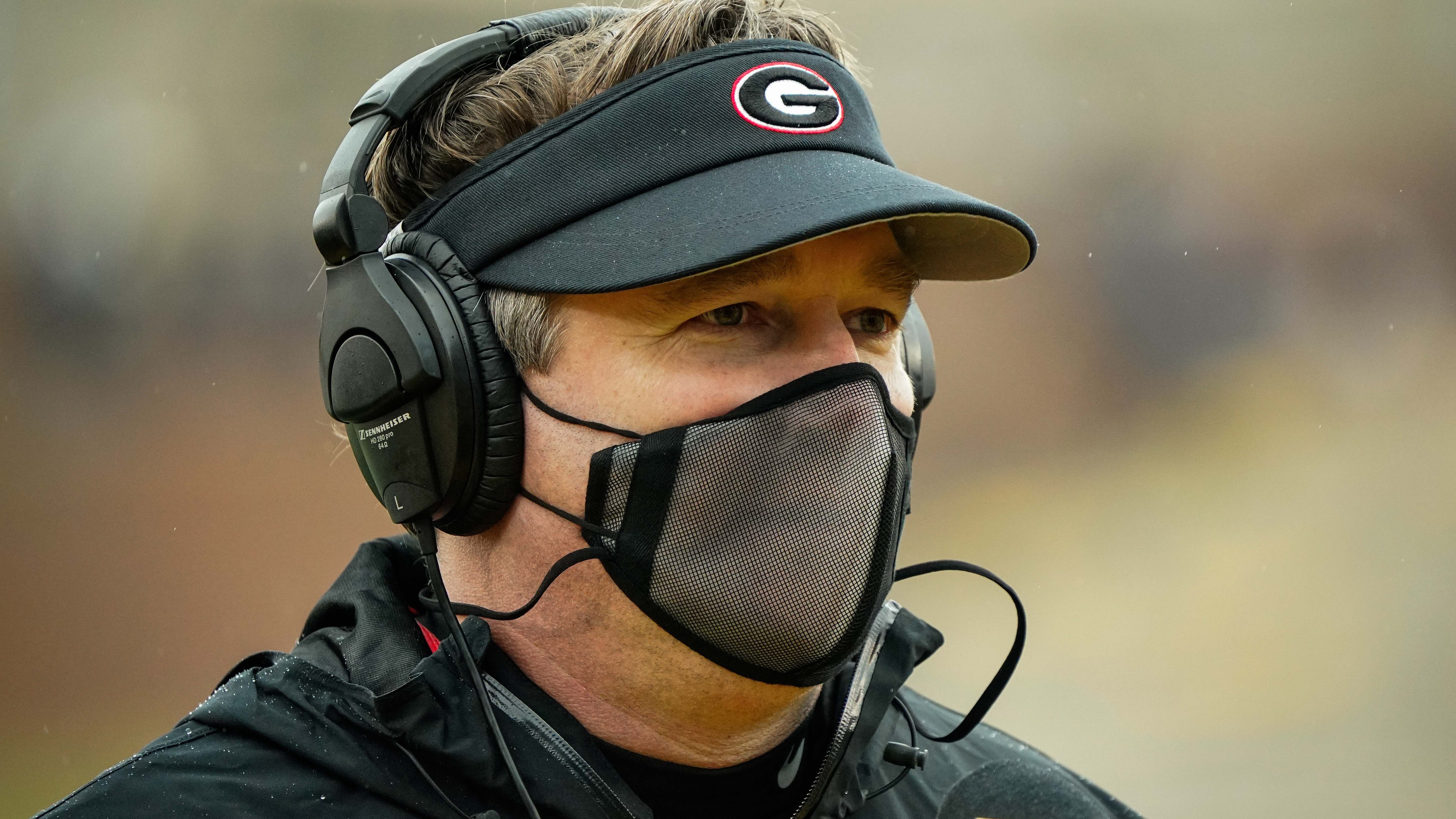 Is Kirby Smart in danger of becoming 'Jim Harbaugh of the South?'