Kelly, whose Fighting Irish blew an 18-point lead before pulling through in the end, was frustrated with his team’s performance and made an ill-advised joke about it in his postgame interview with ABC reporter Katie George.

“I’m in favor of execution,” Kelly said. “Maybe our entire team needs to be executed after tonight.”

The quote garnered some reaction across social media immediately and when the head coach met with the rest of the reporters, he explained it was a joke and reference to former Tampa Bay Bucs head coach John McKay.

“It’s an old John McKay quote,” Kelly said. “I was kidding. It was tongue-in-cheek. It wasn’t funny? … I was talking and making a joke about it. It was taken serious? Are you people crazy?”

Those who recognized the McKay reference realized that Kelly actually butchered the delivery of the joke.

McKay was asked in 1976, the Bucs’ inaugural season in which they went 0-14, about his team’s execution.

“I’m in favor of it,” McKay famously said.

While people understood where Kelly was trying to go with the joke, he was still ripped for its poor delivery and perhaps outdated humor. 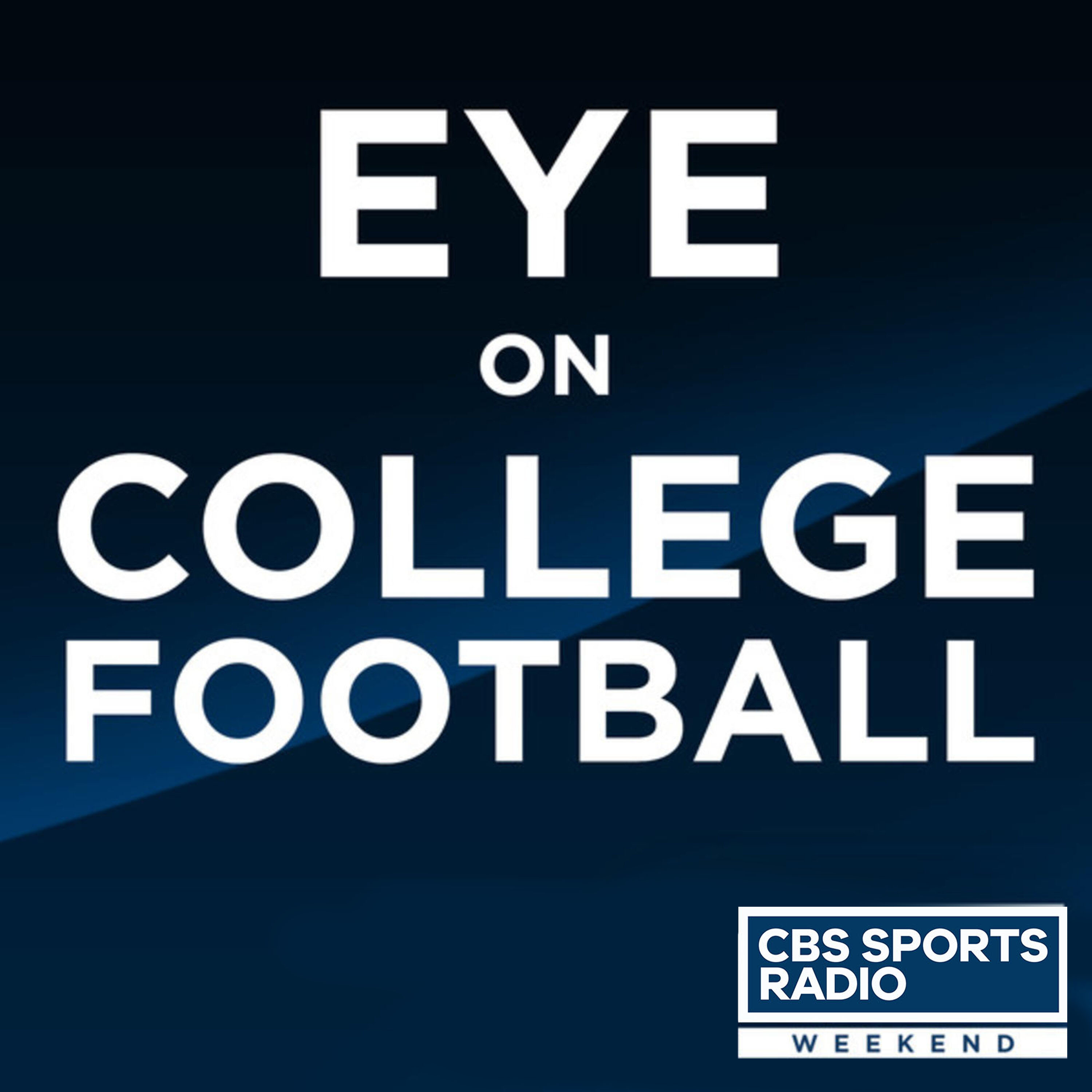 Love where Brian Kelly's head was at but D+ on the delivery. Really makes you respect the real standup comics.

Brian Kelly did not execute that joke very well.

Brian Kelly just took a great John Mckay quote (How do you feel about the execution of your offense? "I think it's a good idea.") and totally butchered it.
Rudy was offsides.@NDFootball @FSUFootball