The SEC, unlike other conferences, doesn’t wait till the end of the season to announce its teams' schedules for the next season. The conference released their 2022 schedule Tuesday evening and some of the highlights from LSU’s schedule include home games against Alabama, Tennessee, Ole Miss and Mississippi State.

LSU has yet another interesting matchup on their non-conference schedule — the Tigers will play on Labor Day Weekend against Florida State at the Caesars Superdome in New Orleans on Sept. 4.

Other non-conference games for the Tigers in 2022 include the school’s first meeting with in-state HBCU Southern University on Sept. 10 at Tiger Stadium. Other home games include games against New Mexico (Sept. 24) and UAB (Nov. 19).

LSU opens SEC play on Saturday, Sept. 17 against Mississippi State at home, then in October, the Tigers will have a tough road game traveling to Jordan-Hare to face Auburn on the first Saturday of the month. They follow up the visit to Auburn with a home game against Tennessee, who will be visiting Death Valley on Oct. 8 for the first time since 2010. It will be Tennessee’s first trip to Baton Rouge since 2010 when LSU held off the Vols for a 16-14 victory. 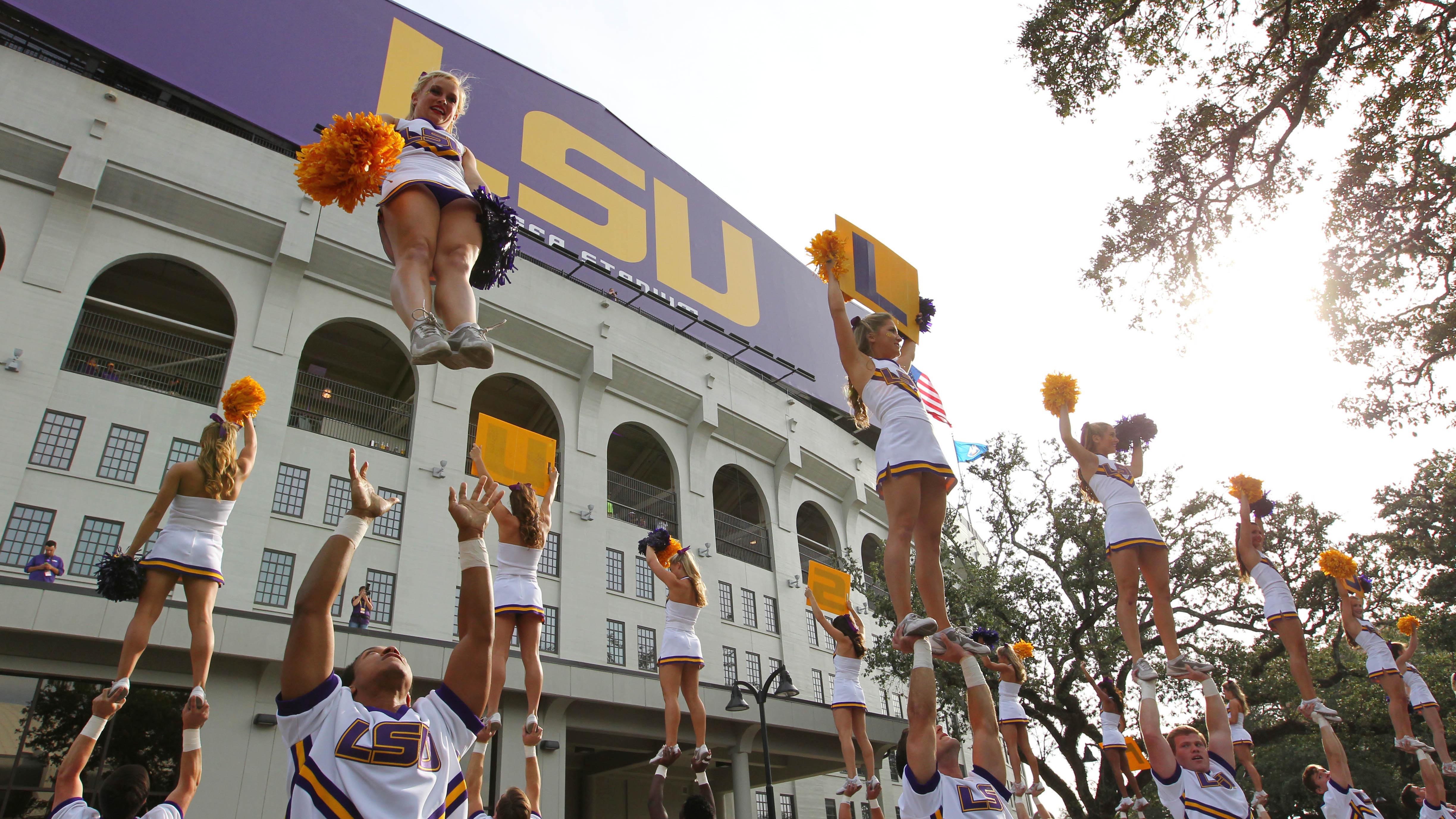 The Tigers then head to the swamp on Oct. 15 to take on the Florida Gators and then host the Ole Miss Rebels following a weekend at home. LSU has an open date on October 29 before hosting Alabama on November 5.

The Tigers close out their season with road games against Arkansas on Nov. 12 and Texas A&M on Nov. 26.

The big question for LSU fans will have heading into the 2022 season, will Ed Orgeron be on the hot seat? With what looks like another tough schedule, the 2022 season could be a make-or-break year for Coach O, depending on how the rest of the 2021 season pans out, too.