The NCAA’s new rules to allow student-athletes to profit off their Name Image and Likeness (NIL) appears to be also having an affect at the high school level.

No. 1 quarterback recruit Quinn Ewers told Pete Thamel of Yahoo! Sports that he is “leaning” toward skipping his senior year at Southlake Carroll High School in Texas and enrolling at Ohio State in order to sign NIL deals.

Ewers, who has 82,000 Instagram followers and is well known in the state of Texas, could have the potential to make seven figures by profiting off his NIL.

The 18-year-old has already received offers from local and national brands. One local company, called Holy Kombucha, is including cash and equity in its offer to Ewers, according to Thamel.

Ewers’ parents, Curtis and Kristen, would prefer their son stay in high school and is allowed to sign the deals, but that is not an option.

The Ewers family was informed by the state’s University Interscholastic League (UIL) on Monday that any effort to make money off of his NIL would be in violation of Texas’ legislation regarding Name Image and Likeness.

Essentially, Ewers would not be able to sign autographs or profit off of his NIL until his athletic competitions were completed in high school.

Ewers, who has a verbal commitment to Ohio State, will likely make a decision this week on what he plans to do.

“I don’t really know, I don’t have a final decision made quite yet,” he told Thamel over the phone. “I’m leaning toward leaving and going up to Ohio, just so I don’t have to deal with UIL stuff and can get comfortable with Ohio and Columbus and start to learn.”

Ewers was already planning to enroll in Ohio State in January, but eh could take one core English class online and graduate early to be eligible at Ohio State for the 2021 season.

The Buckeyes currently have three scholarship quarterbacks on the roster, none of which have thrown a pass yet at the collegiate level. 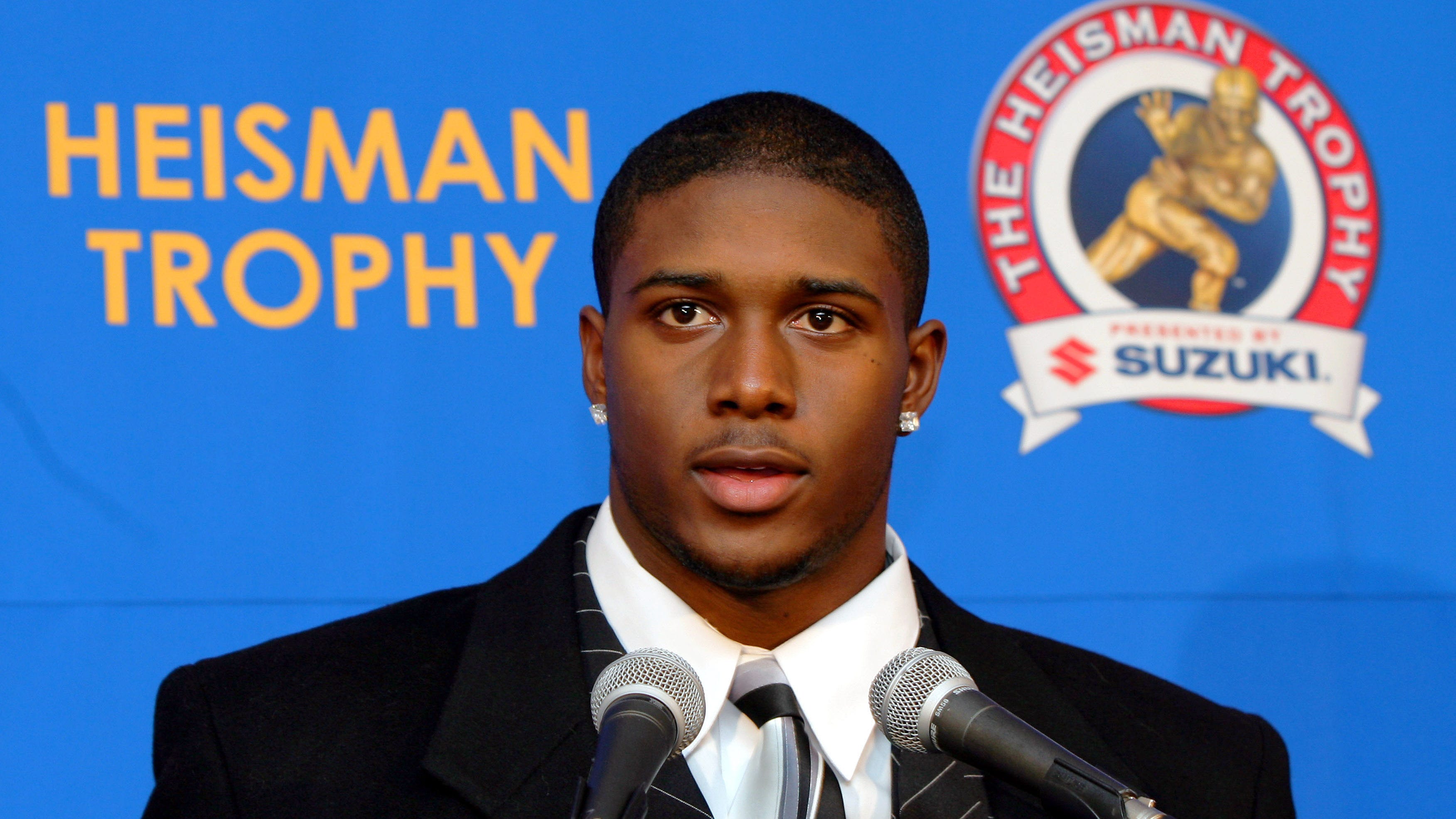 Curtis Ewers told Thamel that they just want to do what is best for their son.

“We didn’t ask for this situation, but it’s upon us,” he said. “It’s our reality. We don’t want Quinn to be a martyr here for everyone who comes behind him. But right now, we are guided by what’s the best for Quinn.”

Whatever Ewers decides to do could have a domino effect on high-profile in Texas and other states who may choose to skip their senior seasons.

Thamel pointed out that the National Federation of State High School Associations states profiting off NIL in relation to their teams is prohibited.

However, in California, there is a rule that allows a “student to participate in a commercial endorsement provided there is no school team or school affiliation.”

Clearly, there is still plenty to sort out and what Ewers does could present a challenge of how high schools should treat NIL.