Police in Pullman, Washington confirmed Beekman's death early Wednesday morning, and said foul play was not suspected. The cause of death was not initially revealed, and police later confirmed that Beekman was found in response to the call from his apartment.

The Whitman County coroner said the case is an open investigation, and it could take up to three months to announce a cause of death, ESPN reported. 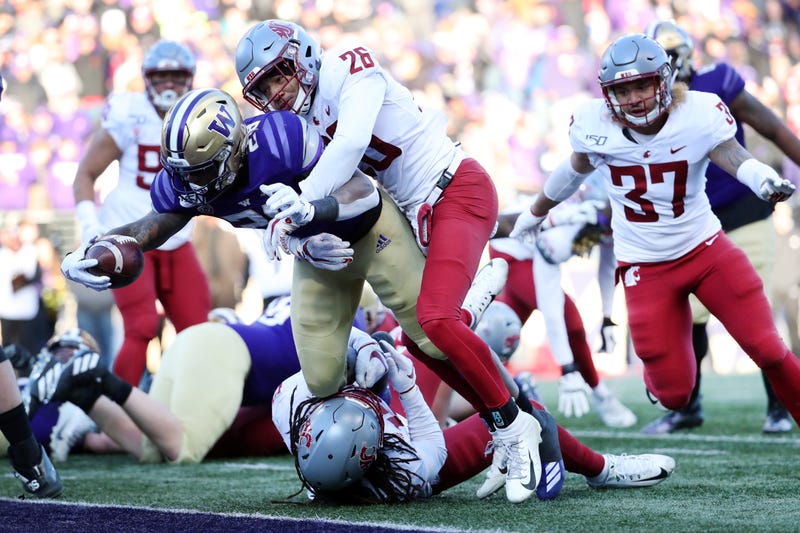 Beekman, a defensive back, started all 13 games with the Cougars in 2019. A native of Baton Rouge, Louisiana, Beekman wore No. 26 as a tribute to slain former Redskins All-Pro Sean Taylor, according to the team's website.

The university recently moved its classes to online/remote learning only, according to the Associated Press, with on-campus meetings cancelled in accordance with government recommendations to limit gatherings. Washington was one of the earliest states to report an outbreak of coronavirus cases.