After Georgia fans were thinking the dogs were getting screwed by the officials, Stetson Bennett came up in a huge moment in the middle of the fourth quarter. 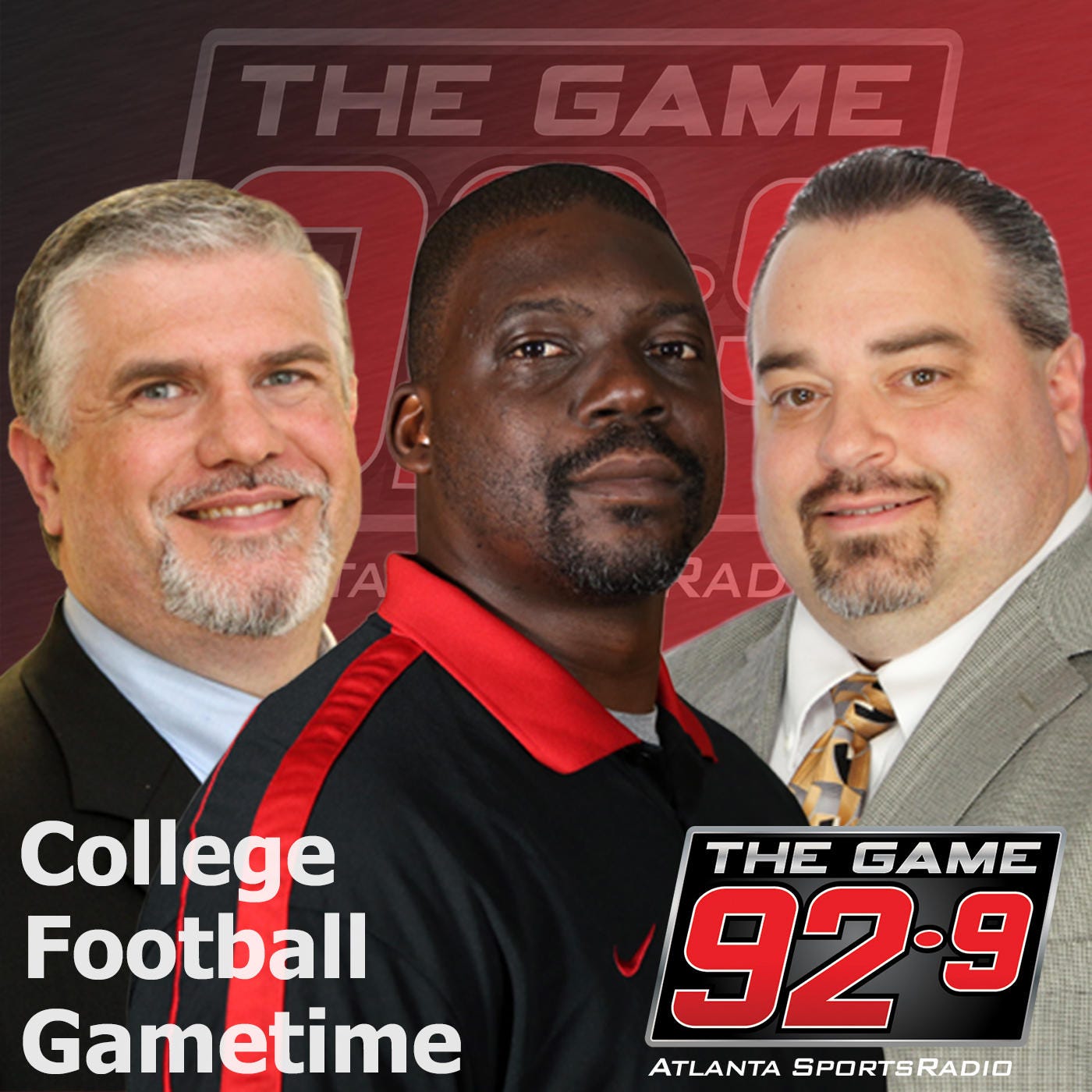 On second down with a little more than eight minutes left to go in the game, Bennett threw a rainbow pass to receiver Adonai Mitchell, connecting on a 40-yard touchdown pass to put the Bulldogs ahead of Alabama for the first time tonight.

Stetson Bennett with the dime. pic.twitter.com/SEmrwyH7pf

The Bulldogs decided to go for two but were stopped by the Tide on a running play. This could very well be a deciding factor. At the seven-minute mark, the Bulldogs have possession and look to solidify their lead to win their third national title in program history.