Richard Sherman may soon find himself back in an NFL uniform.

Multiple teams, including the Tampa Bay Buccaneers and San Francisco 49ers, have reached out to the five-time Pro Bowl cornerback in recent days, according to Tom Pelissero of NFL Network.

Injuries to the Bucs’ Sean Murphy-Bunting and Niners’ Jason Verrett led to each of those teams touching base with the 33-year-old free agent, who has been undergoing therapy since a July arrest.

The Seahawks have also been open to a potential reunion with Sherman, Pelissero noted.

Sherman received interest from several teams early in free agency, including the 49ers, Seahawks and Saints, but no team had met the five-time Pro Bowler’s asking price.

His free agency then hit a roadblock in July when he was arrested and charged for five misdemeanors — most notably driving under the influence and second-degree criminal trespass — after he crashed his SUV in a construction zone and forcibly entered a family member’s home where he threatened to commit suicide.

Sherman has pled not guilty to all charges and has addressed his mental health issues with magnetic therapy and a therapist, per Pelissero.

The NFL is also reviewing Sherman’s legal situation, although the league likely would not discipline the corner until the legal process is complete.

Sherman has spent the last three seasons with the 49ers, although played in only five games in 2020 due to injuries. In 2019, the cornerback had a renaissance, earning his first Pro Bowl since 2016 after recording three interceptions, one touchdown, 11 pass deflections and 61 tackles. 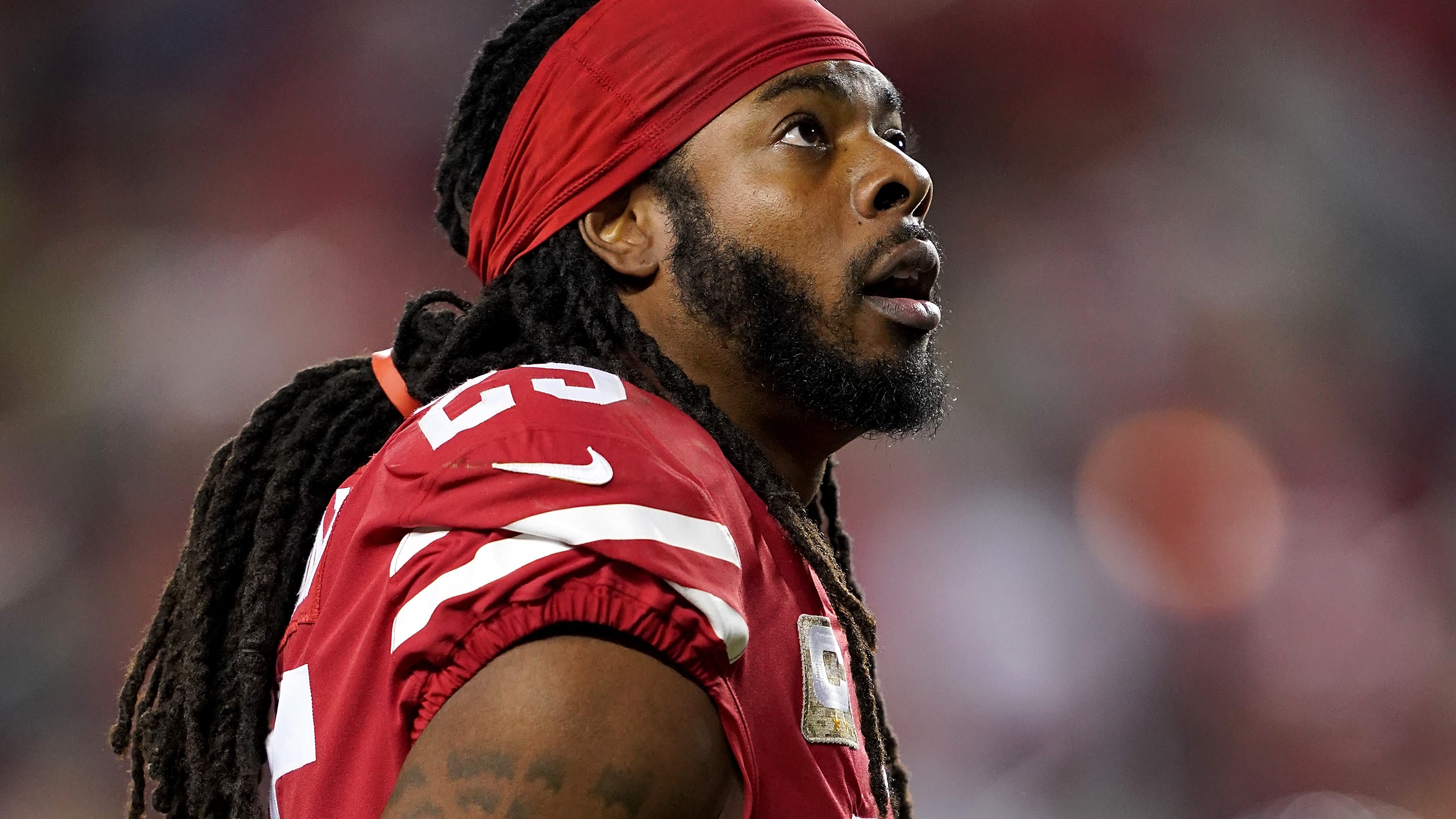 Richard Sherman had been battling depression, suicidal thoughts since December