Richard Sherman's services are available in NFL free agency this offseason, as the 10-year veteran enters a new -- and likely final -- stage of his decorated career.

Sherman spent the past three seasons in San Francisco after building his reputation as one of the game's best cover corners -- and top trash talkers -- with the powerhouse Seattle Seahawks teams of the early and mid teens.

The three-time All-Pro, drafted in the fourth round out of Stanford back in 2011, is on the record as saying he'd like to play two more seasons, when he would be 33 and 34 years old.

Presumably that means he's seeking a two-year deal, but it wouldn't be shocking if he had to settle for one-year deals the rest of the way after coming off a season in which injuries limited him to just five games.

Though no longer the player he once was, understandably, Sherman still rates well in most coverage metrics, and was named second-team All-Pro as recently as 2019. After all, pure athleticism was never his strong suit so much as his uncanny length (he played wide receiver in college) and football IQ.

So where could he end up?

Sherm himself said a reunion with the 49ers was highly unlikely, citing the team's salary cap situation. He also said he wanted to play for a "competitive team," which would presumably rule out a rebuild situation -- or would it? Turnarounds don't seem to take as long in the modern NFL as they once did. 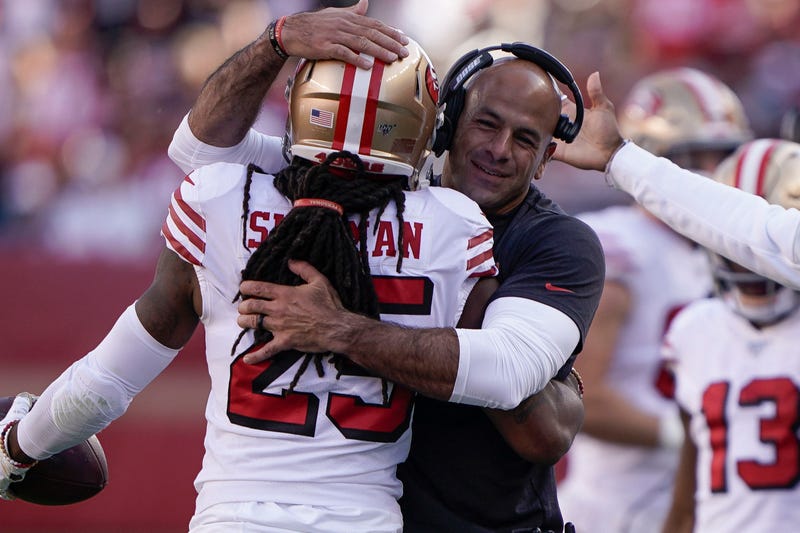 New Jets coach Robert Saleh has deep ties to Sherman, who he coached for the past several seasons with the 49ers. Sherman touted Saleh as a candidate, and applauded the move when the Jets hired the former San Francisco defensive coordinator.

Sherman suggested he wants to play for a contender, which doesn't appear to apply to the Jets at present. But if they were to acquire, say, Deshaun Watson, wouldn't it change how free agents perceive them?

Best of all, the Jets are among the league's leaders in cap space heading into the offseason. 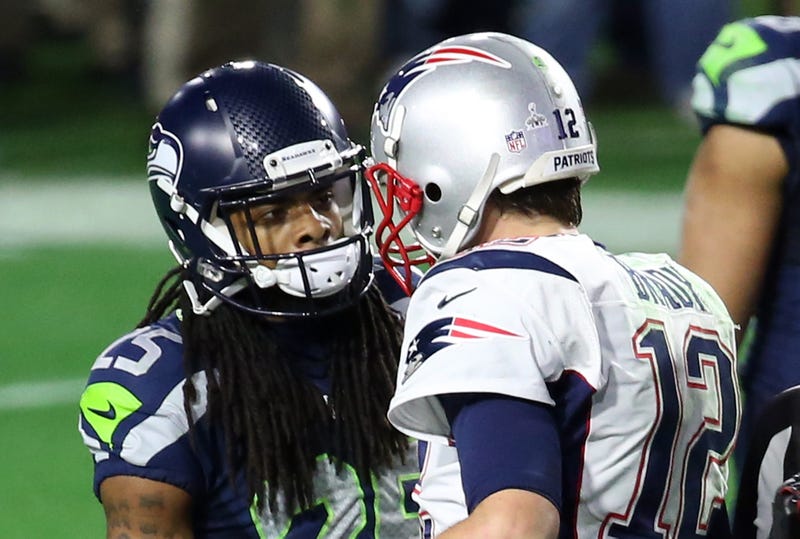 It feels like a lifetime ago that Sherman's trash-talk feud with Tom Brady gave us the classic "U MAD BRO?" meme. But a lot has happened since then, with the two making nice, and Sherman even reportedly expressing interest in playing alongside his former rival. The Bucs will be in win-now mode so long as Brady is playing. Could Sherm finally get his wish?

The Patriots never reached out to Richard Sherman, who signed with the 49ers tonight. His interest in the Pats has been real. He wants to play with Tom Brady. But the 49ers presented a heck of an offer. And heck, Brady will still be playing the next time Sherman is a free agent. 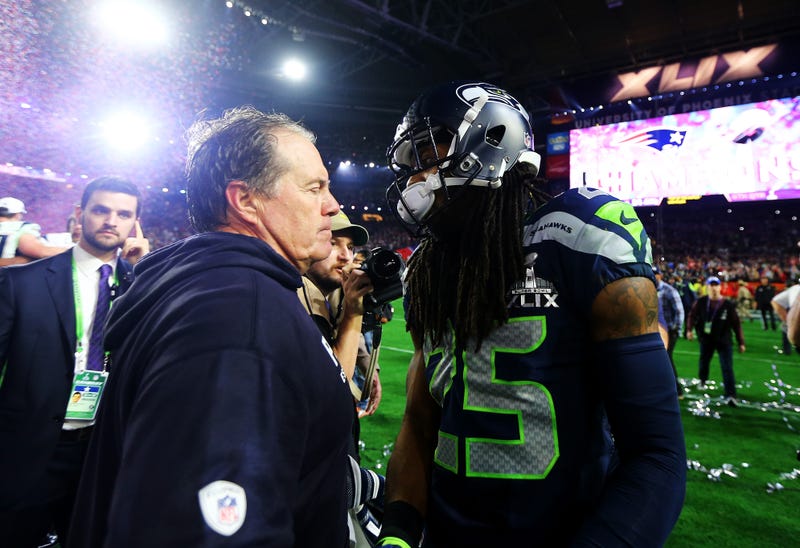 Like the Jets, the Patriots don't exactly jump out as an obvious playoff contender next season, at least not until their quarterback situation is resolved. But Bill Belichick has an offseason and 10 draft picks to remake the roster. Sherman was reported to have expressed interest in joining the Patriots toward the end of his run in Seattle, though obviously circumstances in New England have changed since then.

While the Pats appear set at corner with Stephon Gilmore and JC Jackson, Gilmore is entering the final year of his deal and could be seeking an extension commensurate with his impressive track record, a situation that could potentially hasten his exit. Even if Gilmore remains, a Sherman deal is unlikely to break the bank. 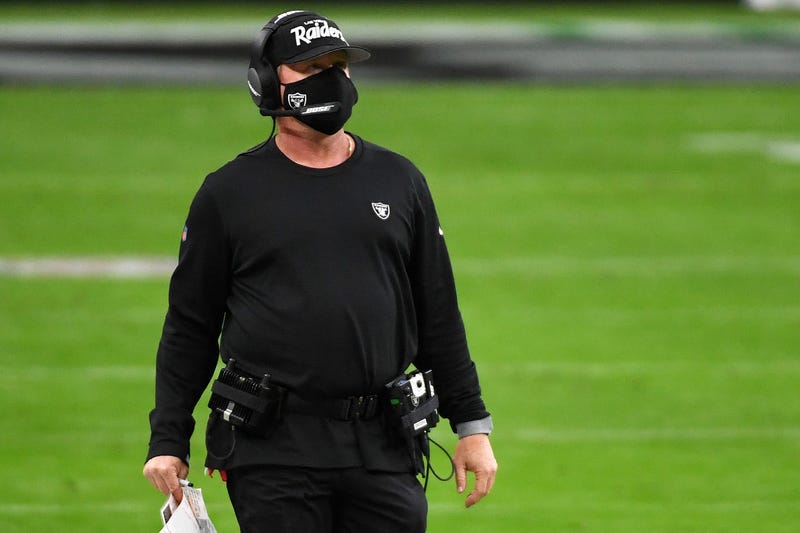 Raiders coach Jon Gruden recently turned heads when he appeared to court Sherman to Las Vegas during a joint appearance on a podcast -- in what some called a classic case of blatant tampering. In any event, Gruden said he was looking for an "alpha presence" to improve his team's secondary, and suggested he and Sherman discuss the matter further later on. Meanwhile, new Raiders defensive coordinator Gus Bradley was Sherman's coach with the Seahawks early in his Seattle tenure. 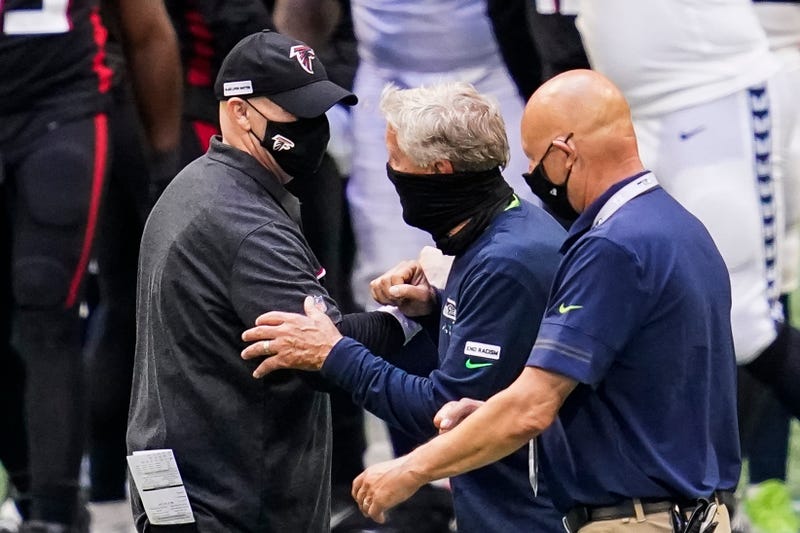 Like some of the other teams here, the Cowboys are a potential playoff contender (assuming for Dak Prescott's healthy return in a weak NFC East) in need of a defensive overhaul. Sherman could be a big help toward that end, and he now has a connection to the team in newly hired defensive coordinator Dan Quinn, who has been tasked with getting the beleaguered unit back into shape. Quinn was Seahawks defensive coordinator from 2013-14. 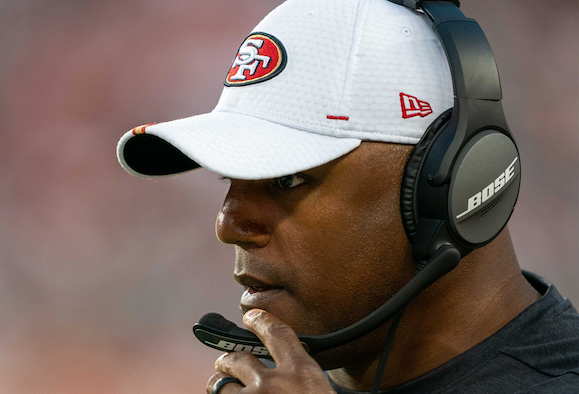 The Browns are a playoff team with a mediocre defense and plenty of cap space -- a seemingly ideal fit for one of the league's top defensive free agents. Browns defensive coordinator Joe Woods was Sherman's position coach with the 49ers in 2019.

The Dolphins, Colts and Ravens could also be possibilities for Sherman's services, as teams that made the playoffs last season and have salary cap space to play with.