Could Troy Aikman and Joe Buck be splitting up?

Podcast Episode
The MMQB NFL Podcast
Blowouts Everywhere, But What Does It All Mean?
Listen Now
Now Playing
Now Playing

According to Mike McCarthy of Front Office Sports, Amazon is eyeing the Hall of Fame quarterback with hopes to pair him with play-by-play voice Al Michaels for a “’TNF’ dream team.”

Eric Weinberger, former executive vice president of the NFL Network, believes that teaming Michaels and Aikman would make them the “gold standard.”

“They would be phenomenal,” he told McCarthy.

Aikman has been partnered in the booth with Buck since 2002 and the two have called six Super Bowls together and have most recently been the Thursday Night Football duo in the booth.

It is not clear if Aikman would work exclusively with Amazon in the NFL’s first-ever all-digital package or continue to work with Buck at Fox, per McCarthy.

Michaels, 77, has been the lead play-by-play voice for NBC’s Sunday Night Football the last 16 years but his contract expires at the end of the season.

It has previously been reported in the New York Post that there was heavy interest between Michaels and Amazon.

Neither FOX nor Amazon wished to comment to McCarthy. 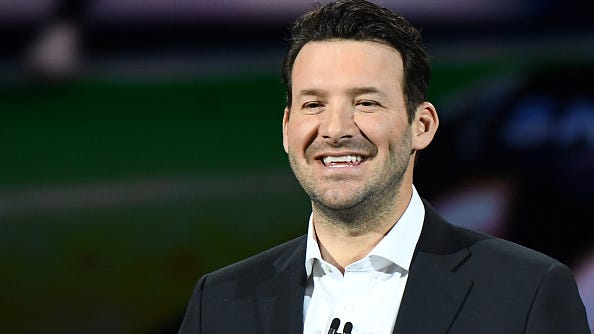