Kansas City Chiefs head coach Andy Reid has a chance to make NFL history in Week 4, perhaps in the most fitting way possible.

Reid was released following a brief stint at the hospital Monday, and returned to the Chiefs building Tuesday, per NFL Media's Tom Pelissero of NFL Media. Seemingly that puts the 63-year-old on track to coach the team in Week 4, as they'll travel to Lincoln Financial Field to face Reid's former employer, the Philadelphia Eagles.

Though losing two consecutive games -- and falling to last place in the highly-competitive AFC West -- wasn't optimal, with a win over the Eagles Sunday, Reid will become the first head coach in NFL history to win 100 or more games (postseason included) with two different franchises. In 14 seasons as the head coach of the Eagles, Reid went 140-102-1. Now in his ninth season with the Chiefs, Reid has a 99-45 record in his second head coaching job.

Sunday will mark just the third time that Reid has coached against the Eagles since being fired by the team in December of 2012. Reid's Chiefs defeated the Eagles 26-16 in Week 3 of the 2013 season on Thursday Night Football, the only regular season game that Reid has been back in Philly for since. The Chiefs also defeated the eventual Super Bowl Champion Eagles 27-20 in Week 2 of the 2017 season at Arrowhead Stadium.

As hard as it may be to believe, Sunday's tilt will also be the first time that Patrick Mahomes ever plays against the Eagles. Mahomes was on the Chiefs the last time the two teams met, but he served as Alex Smith's backup during his rookie season. 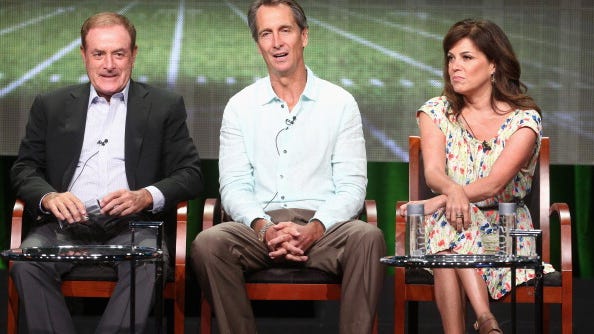