You get the feeling, as losses and injuries mount, that 2021 may not be the Giants’ year. Losing to the hated Cowboys is torture enough, but Week 5 was so much worse than that, costing New York its starting quarterback (concussed signal-caller Daniel Jones), a generational backfield talent in Saquon Barkley and prized newcomer Kenny Golladay, the recipient of a mammoth four-year, $72-million contract this offseason. A ray of sunshine poking through the clouds on a stormy day, first-round rookie Kadarius Toney went off against Dallas (career-high 189 receiving yards), only to further sabotage the Giants by slugging Damontae Kazee, resulting in his immediate and well-deserved ejection.

Before the season started, Golladay warned us the Giants offense could start slowly after a chaotic summer chock full of distractions. Rome wasn’t built in a day and neither is team chemistry, the lifeblood of an NFL offense. Unfortunately, the Giants never had a chance to build any, plagued from the jump by injuries, vanilla play-calling and, in the case, of Toney, a self-destructive streak the size of Mount Everest.

But none of that is our concern. The Giants may be a hot mess, but it’s up to us, as opportunistic players of the season-long grind known as fantasy football, to sniff out market inefficiencies, plundering the waiver wire for every last morsel of fantasy goodness. Could Devontae Booker, primed for workhorse status in Barkley’s absence, emerge as a difference-making RB2, benefiting from his enhanced role in an offense desperate for healthy bodies?

We answer that question—and plenty more, while we’re at it—on this week’s episode of the Audacy Sports Fantasy Football Show, where Jordan Cohn, Chris Emma and yours truly discuss waiver adds, streamers and stealth starts galore. Good luck to everyone in Week 6 and pour one out for the hopeless Giants, who deserved better than this injury-ravaged sham of a season. 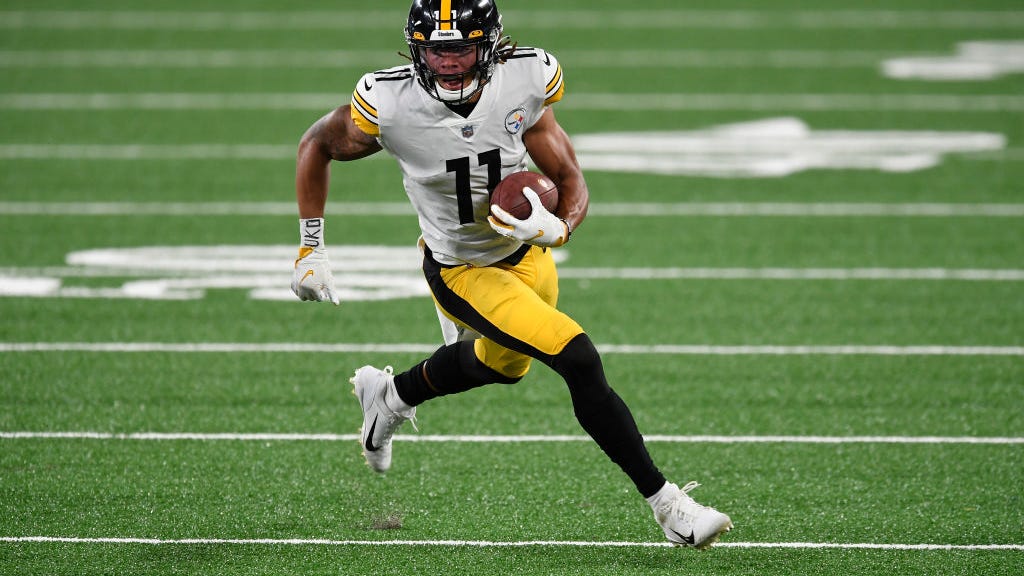