The AFC East is getting younger. A lot younger. Try this stat, courtesy of CBS Sports’ Twitter account, on for size.

With an average age of 23 years, 229 days, the QBs of the AFC East would be the youngest ever Week 1 starters by a division since the 1970 merger. pic.twitter.com/iIWPKP0F0i

That’s right—25-year-old Josh Allen will be the elder statesman in the AFC East this year. Allen, Tagovailoa and Wilson were already entrenched as Week 1 starters but Jones’ entry comes as a bit of a surprise after his training camp battle with incumbent Cam Newton, who the Patriots released ahead of Tuesday’s 4 PM ET deadline for teams to submit their final 53-man rosters. Newton, who did himself no favors by breaking the league's COVID protocol (costing him a week of practice), shouldn’t take long to resurface, though he may have to settle for a backup job in Dallas or elsewhere.

Amazingly, no Alabama quarterback has started a season opener in the NFL since 1984. This year we’ll see three with two—Jones and Tagovailoa—coming from the AFC East. The former Crimson Tide teammates will face each other when the Patriots host Miami at Gillette Stadium in Week 1.

The last former Bama QB to start a season opener in the NFL was Richard Todd in 1984. https://t.co/wD9MUACKtg

Jones, who finished third behind Alabama teammate DeVonta Smith and Trevor Lawrence in last year’s Heisman voting, appears to have already developed a huge following in New England with Patriots fans flocking to the team's Pro Shop to cop his jersey.

The prevailing philosophy used to be that rookie quarterbacks belonged on the bench. But teams have largely abandoned that school of thought, with analytics-driven front offices realizing the value of building around young quarterbacks on cheap, rookie deals. Just think of the roster flexibility New England will have with Jones due just $3.9 million annually over the next four seasons.

Growing pains are inevitable but at the very least, the AFC East’s youth movement should be a fun storyline to follow throughout the season. 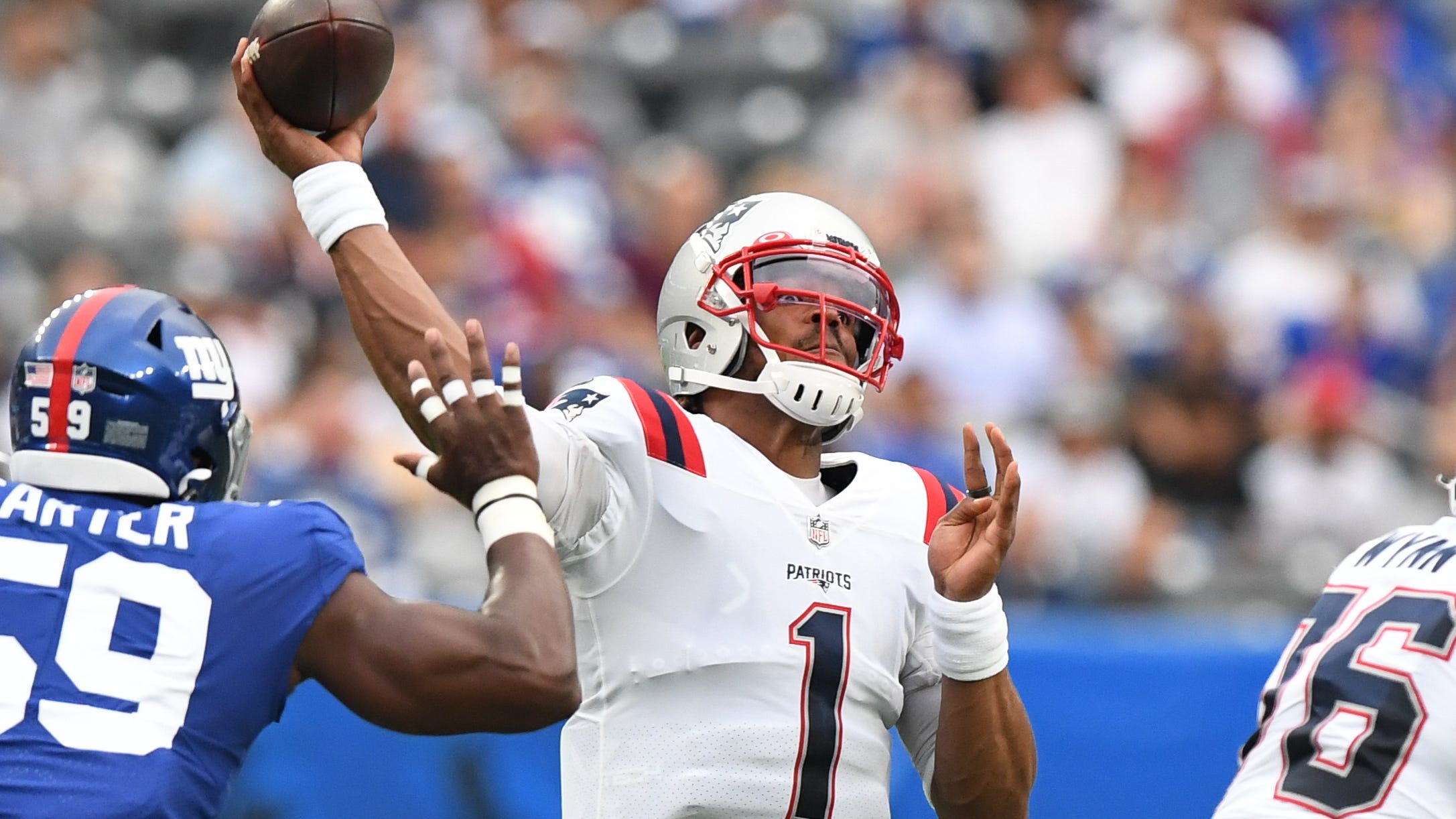