The refs did not do any favors for Justin Fields on Sunday.

Late in the first quarter against the Green Bay Packers, the Chicago Bears rookie quarterback appeared to think he had a free play on a third-and-7 from the Green Bay 47-yard line when a Packers defensive lineman moved before the ball was snapped.

Fields took a deep shot into the end zone thinking he had a free play, but he overthrew the ball and Packers safety Darnell Savage Jr. picked the ball for an interception.

Just one problem: the refs never threw the flag for offsides, so the interception stood.

Justin Fields did what he should have, reading what appeared to be an offsides penalty and taking a chance on a free play. The officials didn't throw the flag. Tough break for the Bears.

Heck, the Packers did not even celebrate because they thought it was coming back.

Everyone thought the Bears had a free play because the Packers jumped offsides, so Fields threw it deep and Savage picked it off.

Packers didn't even celebrate because they thought it was coming back.

No flag, so Packers ball.

The no-call certainly had major consequences as it not only halted a Bears drive that began from their own 15-yard line, but the Packers took the ensuing possession all the way down field for a touchdown to tie the game up at 7.

There were a couple other calls in the first half that the refs missed that went against the Bears as well, including a face mask Aaron Rodgers committed as well as a missed unnecessary roughness on Fields.

The refs also did not grant a timeout to Fields after he signaled for one.

Needless to say, Bears fans were not happy with the officiating in the game.

It'd be one thing if the #Bears were just flat out losing but to know the refs have a heavy hand in this current score just makes it 10x worse.

This has been an ugly game so far here in Chicago. And not just for the Bears and Packers. These refs appear to be confused on everything.

Subjective calls can go either way.

Refusing to grant a time out isn't subjective.

The referees are actively refusing to let the Bears win.

Regardless of who got more calls against them, can we agree the refs in the Bears/Pack game are complete trash? Not even allowing time outs, taking 5 minutes to decide the call on the field? It’s embarrassing.

However, it has not been all pro-Packers from the refs.

Green Bay had a touchdown called back on a questionable offensive pass interference call, which led to the Packers settling for a field goal.

So, perhaps it has all evened out? Although most Bears fans would probably argue otherwise. 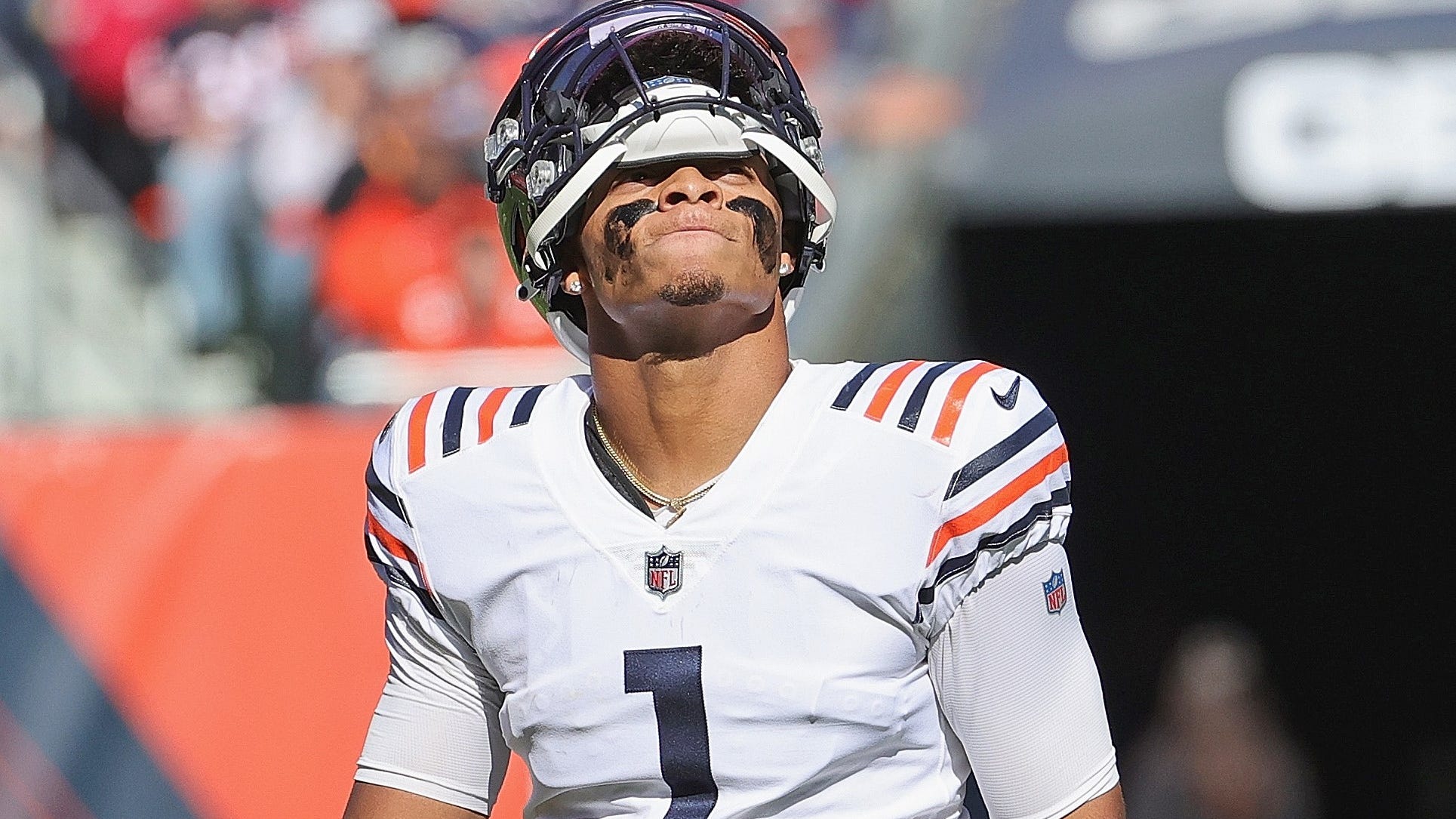