Somehow, a Cincinnati Bengals player getting sick and vomiting on the grass at Ford Field was only the second most disgusting display that we saw in Week 6. That "honor" of the most disgusting performance belonged to practically the whole Lions roster as they rushed for an impressively low 36 yards and added another appalling performance on the other side of the ball. In fact, it officially made them the league's lowest-ranked defense on Pro Football Focus, with a 47.1 grade on the season as a whole. 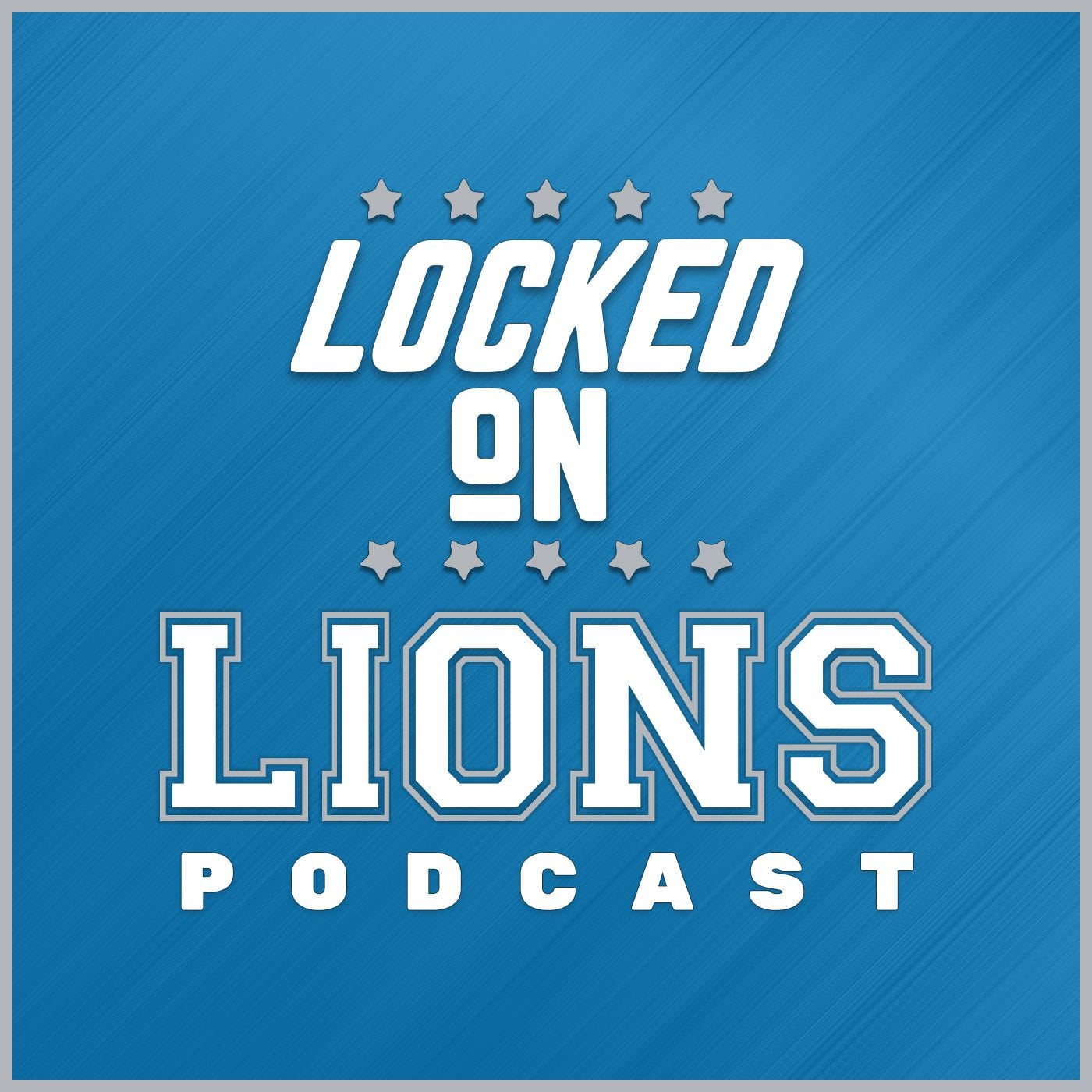 But back to that whole other story line of a visiting Bengals player getting sick midway through the contest. That was offensive lineman Jackson Carman, who left the game with an illness after throwing up on the field. Coincidentally — or perhaps not — Carman had asked his fans on Twitter what type of cuisine Detroit was known for, and several had responded by telling him about rapper Eminem's new restaurant, Mom's Spaghetti, named after the famous "Lose Yourself" lyric. 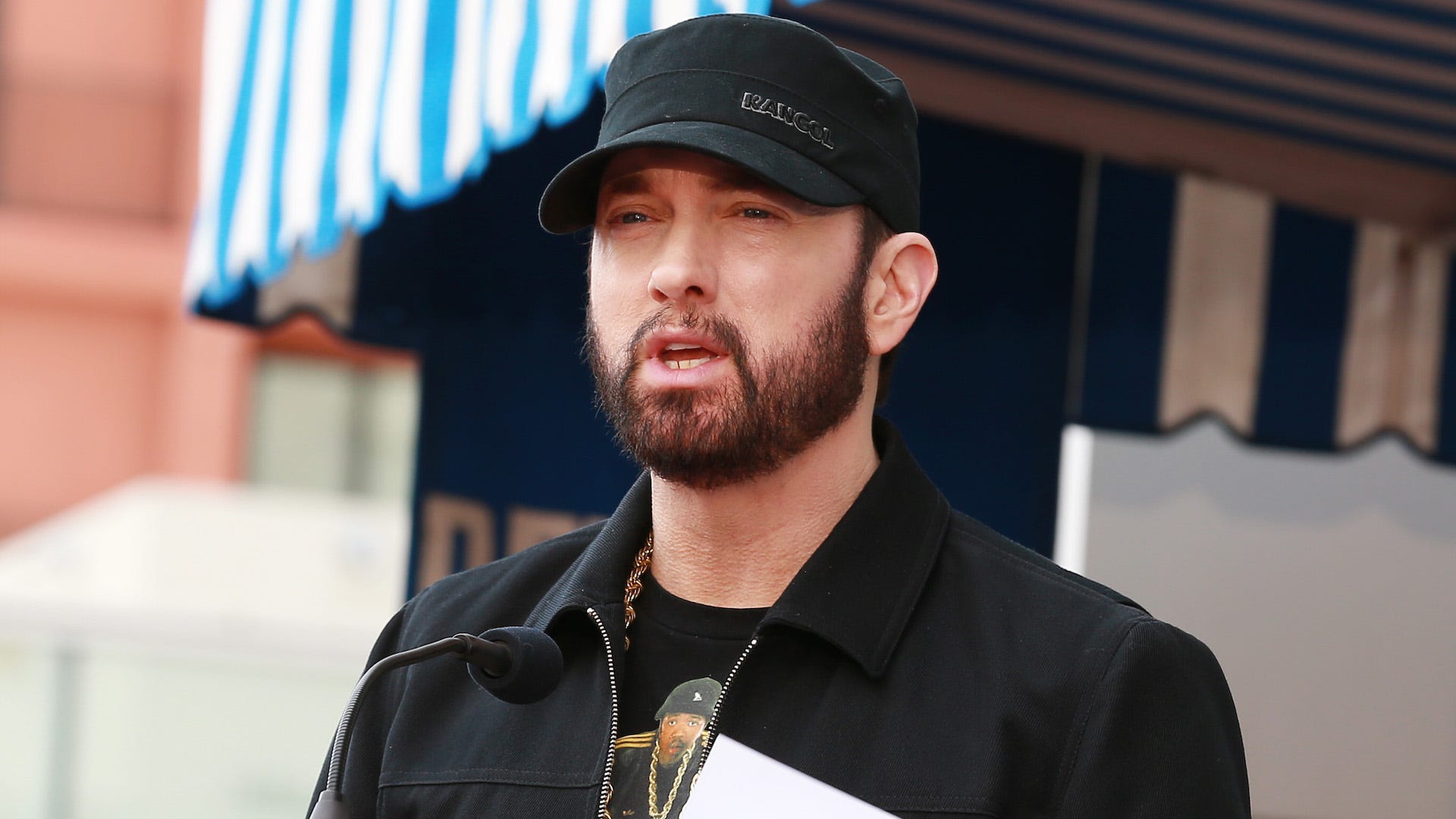 Needless to say, speculation occurred after Carman's illness took him out of action after 23 offensive snaps. Had Carman taken the bulk of his followers' advice and gone to Eminem's new restaurant, only to come down with a sickness that left his stomach in shambles hours later? Thankfully, it turns out this wasn't the case — though Carman played around with the idea before revealing he hadn't gone to the popular spot.

Would not recommend eating Moms spaghetti when you visit Detroit.. 😅

FYI: I did not actually try the Moms Spaghetti Restaurant while I was in Detroit, I was referencing the @Eminem song lyrics. 🤰🏽🍝🤮🧥

According to ESPN Bengals writer Ben Baby, Carman won't have any long-term issues and that "a couple days of rest" will do him a lot of good. Still, we have to wonder what did cause Carman's illness... and if he didn't go to Mom's Spaghetti, where did he go?

We hope he's feeling better, but the Bengals were obviously fine without him in their dismantlement of the Lions in Week 6. As it turns out, Carman is actually the third lowest-graded guard (40.5) in the entire league on PFF, out of 76 eligible players, and so maybe his absence wasn't the worst thing that the team could have endured.

As for how Detroit locals and Eminem diehards feel about the new eatery, it has a three-star rating out of five on Yelp after 11 reviews, though a top comment says that it's "objectively awful" based on the discrepancy between food quality and the price.