NFL Hall of Famer Brett Favre is repaying over $1 million in funds intended for poor families that he received for speeches he never delivered.

Favre has so far paid back $500,000 and has committed to returning an additional $600,000 in payments to the state over the coming months, according to Mississippi Auditor Shad White.

"I want to applaud Mr. Favre for his good faith effort to make this right and make the taxpayers and TANF families whole,'' White said in a statement Wednesday. "To date, we have seen no records indicating Mr. Favre knew that TANF was the program that served as the source of the money he was paid.'' 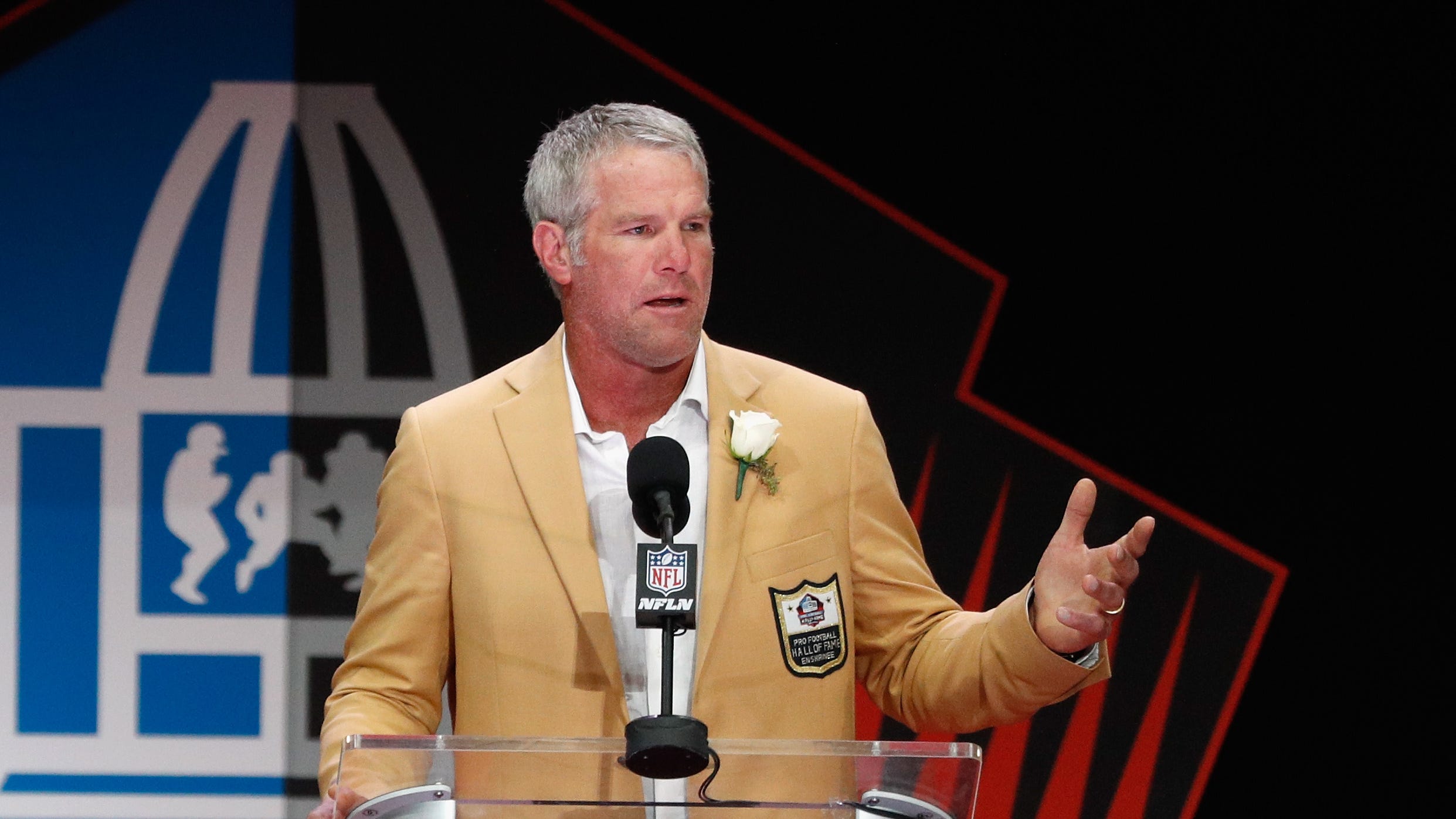 Favre was reportedly not facing criminal charges even before the repayment.

White's office revealed earlier this week that Favre had received $1.1M in payments for two or three speeches at events he did not attend. The claim surfaced in a state audit intended to shine light on the alleged misspending of as much as $94M by the Mississippi Department of Human Services over a three-year period, including $4M earmarked for poor families under the federal government's TANF program - Temporary Assistance for Needy Families.

The audit claims the Mississippi DHS funneled TANF and other funds to a nonprofit contractor called the Mississippi Community Education Center, which was headed up by family and friends of DHS leadership, including those of former director John Davis.

The audit said the MCEC misspent funds in countless ways, including the no-show speaking gigs for Favre. The paid speeches were denoted as "questioned costs" in the audit, the Associated Press reported, meaning "auditors either saw clear misspending or could not verify the money had been lawfully spent.''

Favre took to Facebook on Wednesday night to explain he had no idea the funds were meant for needy families, and he touted his charity work throughout his playing days and after.

"I have never received moneys for obligations I didn't meet," Favre said. "To reiterate Auditors White's statement, I was unaware that the money being dispensed was paid for out of funds not intended for that purpose, and because of that I am refunding the full amount back to the state of Mississippi.

"I have spent my entire career helping children through Favre 4 Hope donating nearly $10 million to underserved and underprivileged children in Mississippi and Wisconsin."

White said the money being repaid would go the DHS, the AP reported.

In February, five defendants pled not guilty to charges related to the alleged embezzlement, including Davis and former professional wrestler Brett DiBiase.