A key figure in Aaron Rodgers' past has offered up his thoughts on Rodgers' apparent feud with Green Bay Packers management.

Pro Football Hall of Famer Brett Favre, Rodgers' predecessor as Packers quarterback, addressed the melodrama presently unfolding in Green Bay -- which in some ways mirrors Favre's own awkward exit from the franchise over a decade ago.

Favre, speaking this week about the Rodgers situation on his podcast, Bolling With Favre, said he's not especially optimistic that Rodgers and the Packers will be able to patch things up. 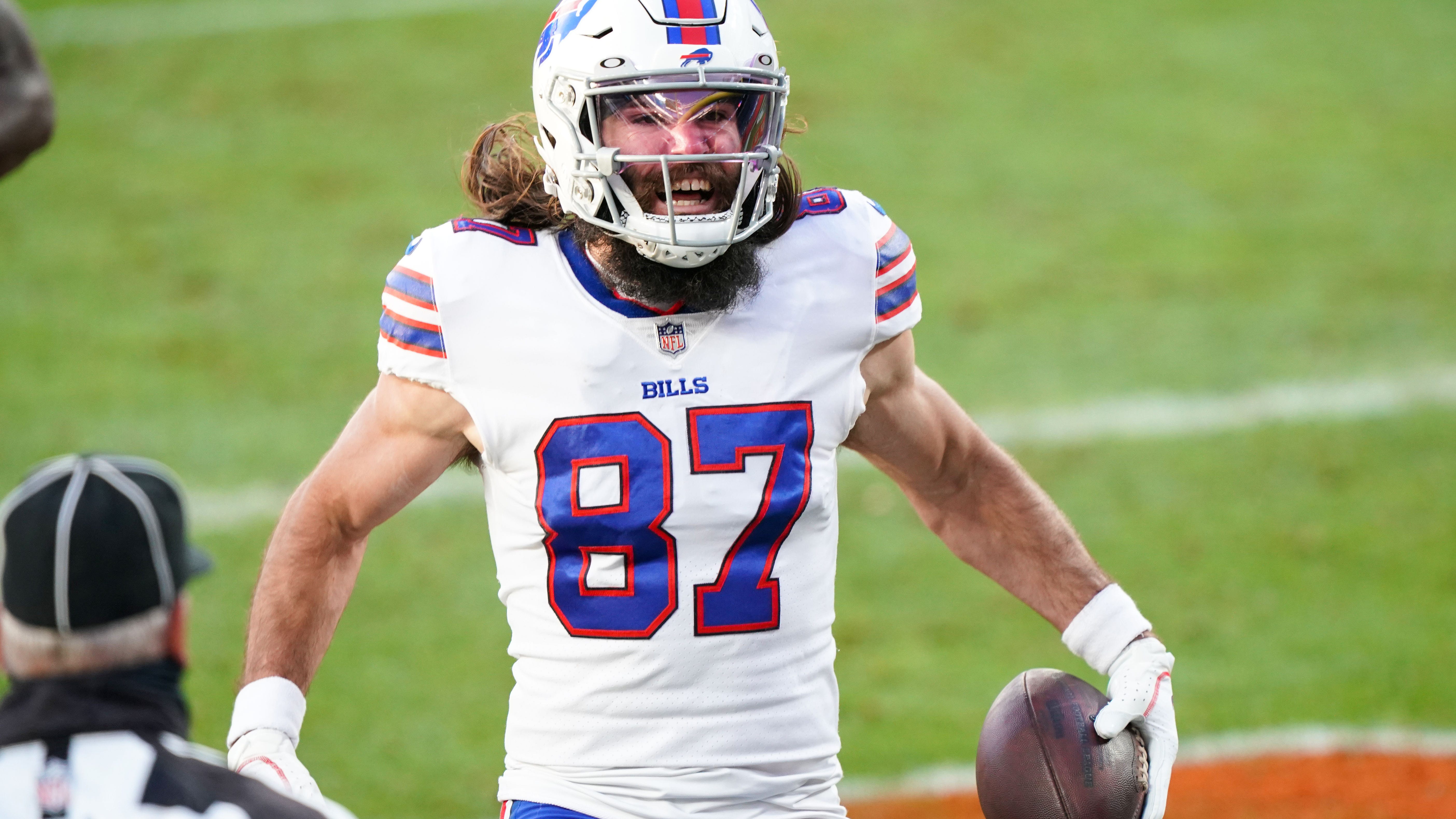 “Knowing Aaron, and I think I know him fairly well, if he has a grudge, whether it be against the organization or a player or an arch-rival, or family, friends, he ain’t budging,” Favre said.

Favre and Rodgers were said to have developed a frosty relationship toward the end of Favre's tenure in Green Bay, with both the team and Rodgers spoiling to begin a new era, while Favre felt he still had a few more years of good football left him.

The frenemies seem to have patched things up -- Favre last year said they had a "great" relationship -- but his suggestion that Rodgers holds grudges seems to comport with previous reporting. Rodgers' father confirmed in 2017 that Rodgers had been estranged from his family for several years, over unspecified feuds with some of his relatives.

In any event, Favre thinks that if both sides dig in their heels, Rodgers -- the reigning league MVP -- could ultimately skip the season.

“I don’t see him coming back and saying — if this is not resolved, however, whatever the issue is — if it’s not resolved, or even if it’s resolved but he feels like they have one up on him, he ain’t gonna play. Knowing Aaron, he would sit. Now, he would forego a lot of money, but he’s also got a lot money.”

Recent reports have detailed bizarre and sensational disagreements between Rodgers and Packers execs, but Favre said the genesis of the falling out was when the Packers drafted Rodgers' presumed successor, Jordan Love, without so much as a heads up.

"This has sort of been brewing since last draft," Favre said. "If you go back to the first-round draft pick they took last year, Jordan Love, who may end up being a great player. But it was a little bit of a head-scratcher to me."

Favre, of course, was once in a similar situation to that of Rodgers -- grooming his own replacement. But they've managed to make amends despite the rocky start.

Favre qualified that he's not especially plugged in with the Packers organization any longer, and was speaking mostly as an outside observer.

music
Mary J. Blige says her documentary shows where her pain came from and 'why it healed so many people'
music
WORLD PREMIERE: Bastille - 'Distorted Light Beam'
music
Sharon Stone airs out latest Hollywood beef: ‘There are other actresses as talented as Meryl Streep’
news
Cemetery placing QR codes on tombstones to share people's life stories
music
Scooter Braun claims to have offered to sell Taylor Swift back her songs in new interview
music
Join us for an Audacy Check In with the Goo Goo Dolls