Cameron Jordan is entering his 11th NFL season, all of which have been spent with the New Orleans Saints. But in one sense, he's just like second-year players with on the team - 2021 will be the first year that he plays for a team not led by future Hall of Famer Drew Brees.

Brees announced his retirement in March, following a 20-year career, with his final 15 seasons being spent in New Orleans. As the Saints prepare to report to training camp on July 27, Jordan says that life after Brees is still taking some getting used to.

"I never expected him to retire," Jordan said about Brees on Good Morning Football Tuesday. "Honestly, I just thought he was going to retire (when) his kids entered the league. But when you think about what he's meant to the team, what he's meant to the city for so long, it's sort of weird to know that he's no longer going to be a part of the locker room. I guess it hasn't settled in because we haven't hit training camp yet. I think that's where you're going to feel the biggest difference is those hot New Orleans training camps where it's 98 degrees and 10 percent humidity, it just rained that morning and yet at the end of practice you've still got to go 1-v-1s on a two-minute drill, to put it in perspective, and you still probably have conditioning after and you see Drew in the backfield. That's where it's gonna switch up, to know that now we're cultivating a different quarterback leader."

The Saints will turn to either Jameis Winston or Taysom Hill at quarterback in 2021, and it appears that the two will enter training camp on pretty even footing as they compete to start in Week 1.

Both quarterbacks checked in our countdown of the top 32 quarterbacks for 2021, with Winston coming in at No. 18 and Hill at No. 23. In some senses, that's a reflection on the confidence that the NFL world has in Sean Payton and the talent that will surround whoever starts at quarterback. On the other hand, Jordan noted that the Saints went 3-1 in games that Hill started a year ago and also referred to Winston, a former No. 1 pick, as "a baller." Given that 2020 - at least in part because of injuries - saw a greatly diminished version of Brees, it's entirely possible that the Saints could actually upgrade at quarterback in 2021 with either Winston or Hill.

Nonetheless, Brees is the most accomplished player in the history of the Saints franchise. It's going to take quite a while to get used to the team being led by a quarterback that doesn't wear No. 9. 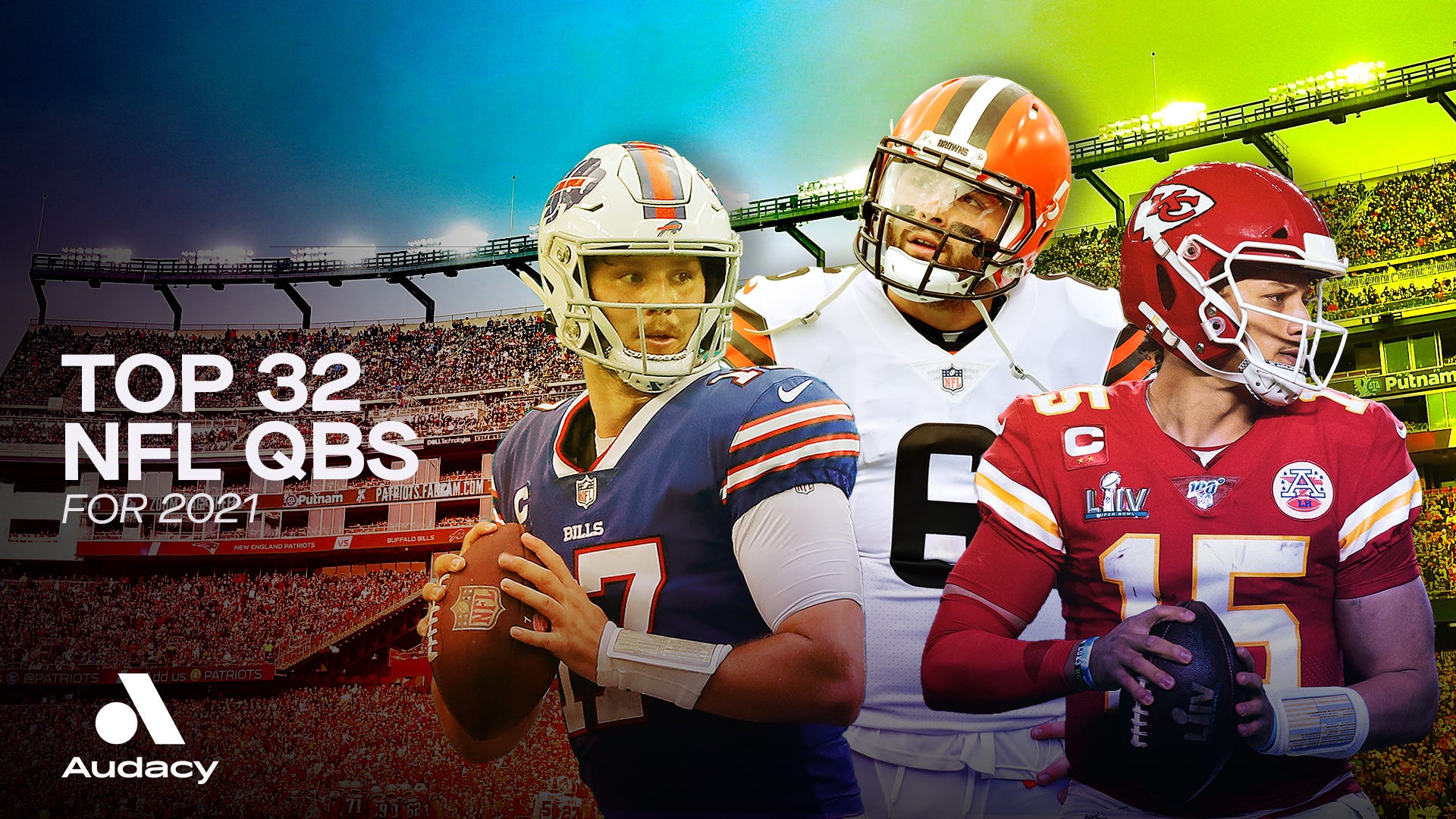