Cam Jordan is a big man, but fortunately he’s got a big backyard as he tries to keep up with his workouts while quarantined following a positive COVID test.

Well, big for Metairie, at least.

"I’m able to run around. I’ve got a little stationary bike. I’m just working out like three times a day now,” the Saints DE told Voice of the Saints Mike Hoss on WWL Radio this week.

Jordan admitted the circumstances are frustrating, considering he’s asymptomatic but can’t return to the Saints until he tests negative twice. The positive test was reported Monday, allowing some runway for a potential return ahead of a Week 14 matchup with the New York Jets.

Jordan has never missed a game in his 11-year NFL career. He’s the active leader for consecutive games started (157) and his 172 consecutive games played are easily the most among active non-kickers. Saints LB Demario Davis is next on this list with 156 games.

“I’m in COVID protocol, and just trying to string two negatives together. ... I feel just fine, which sort of sucks. But when you’re in this predicament, when you’re in this situation that I’m in, you just have to deal with it," Jordan said. "I just feel like I’m blessed to be asymptomatic.” 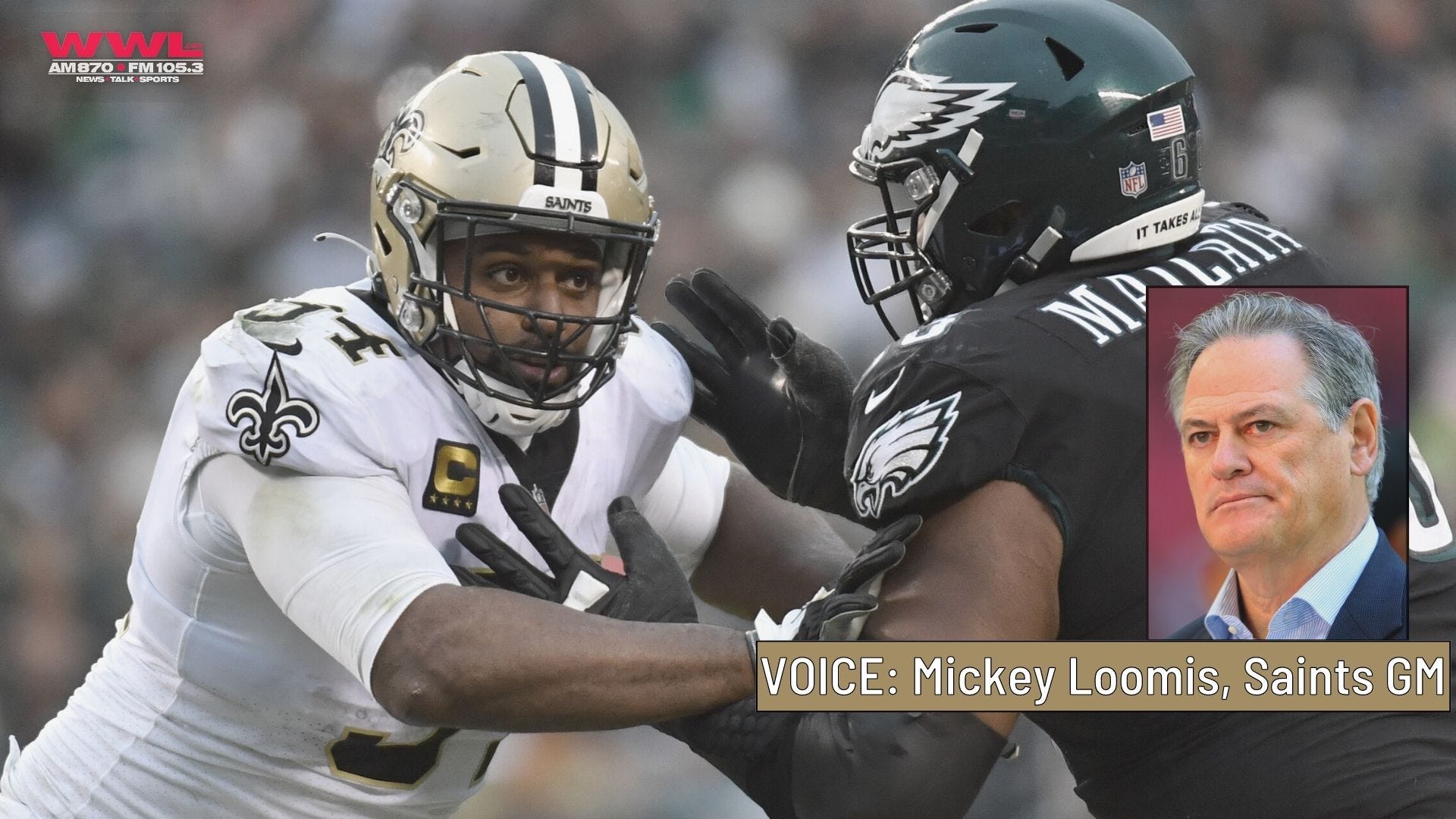 Cam Jordan could still play vs Jets, despite positive COVID test, if these things happen

But the week hasn’t all been bad news for Jordan, who was named as the Saints’ nominee for the Walter Payton Man of the Year award Tuesday morning. It’s Jordan’s second time being nominated for the award.

“As much as I’m excited and feel blessed to be acknowledged for the [Walter Payton award], I definitely think that I’ve got to focus on 1. getting back to the team, and 2. trying to find a win. And, of course, the third part part would be continuing to give back to my community. The city of New Orleans. The city of Metairie, Kenner. I think that, again, it’s always great to get your flowers while you’re alive but we still have more work to do. So I’m going to continue pushing to get better every day.” 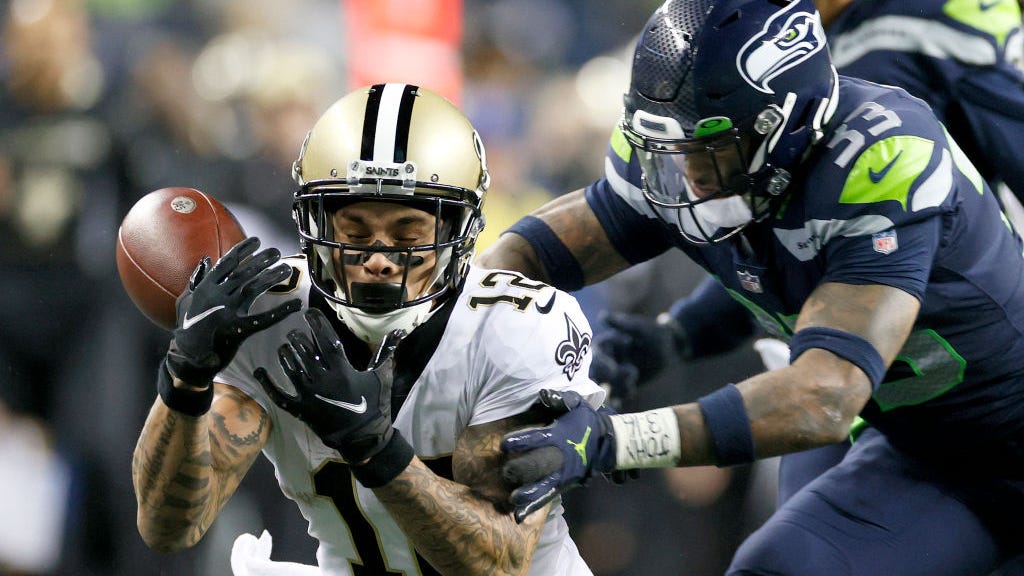