Carolina Panthers running back Christian McCaffrey has officially been designated to return from injured reserve after missing the last five games with a high ankle sprain he suffered in Week 2.

McCaffrey will now have a 21-day window to practice without counting againt the team's 53-man roster.

McCaffrey was wearing a red, non-contact jersey during the open media portion of practice the last two days but changed into a regular practice uniform and helmet on Tuesday.

On Monday, head coach Matt Rhule didn't rule out the possibility of McCaffrey returning for Carolina's Thursday night game against the Atlanta Falcons.

"I think it's a possibility," Rhule said on Monday. "That's sort of out of my hands. I'm hopeful that we'll have him."

The Panthers would have 10 days off in between Thursday's game and a Week 9 matchup against the Kansas City Chiefs.

Running back Mike Davis has 517 yards from scrimmage, with two rushing touchdowns and two receiving scores in McCaffrey's absence. 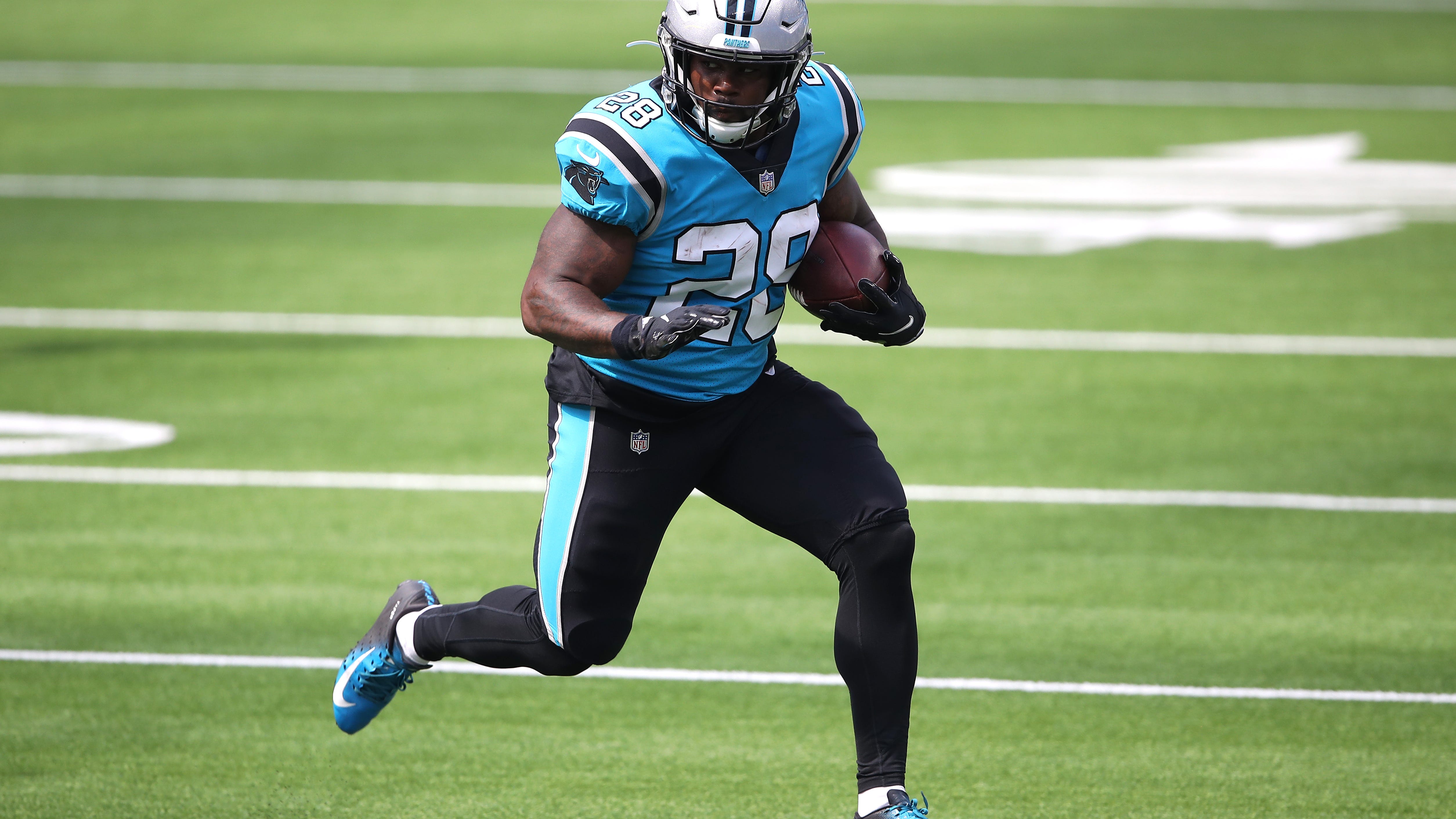 Mike Davis proving to be perfect fill-in for McCaffrey