But with the way he's producing in his age-31 season in Buffalo, his ninth as an NFL receiver and second as a member of the Bills, he's sure playing like a guy who should be ranked among the very elite tier. His traditional stats don't exactly reveal that to be the case — he ranks a very solid 13th in receptions, 17th in yards and he has just three touchdowns. But looking at some of the NFL's more advanced stats might surprise you.

Sports Info Solutions reveals that, of all players with at least 50 targets this season, Beasley has the highest rate of plays where the expected points added (EPA) metric is a positive one (h/t Dan Pizzuta of Sharp Football Analysis). The top five is as follows, featuring one of Beasley's teammates: 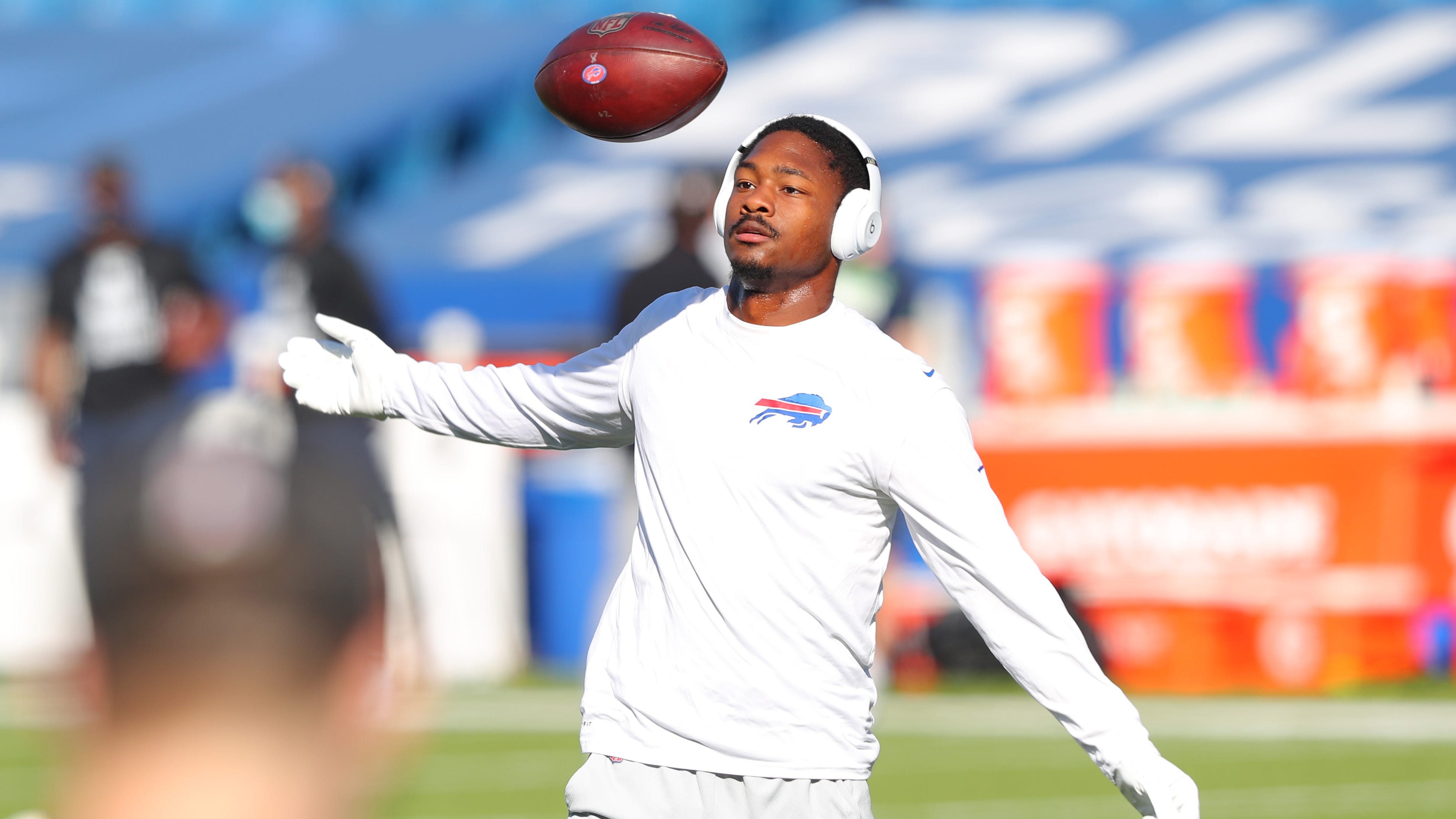 What does EPA represent? While the overall value of a football down can typically be measured in yards gained, there are other factors that come into play. EPA is a metric that recognizes all these factors considers the result of the play in the context of field position, what down it is, how far away the first down is, the game script, and more. And Beasley gives the Bills a better-than-expected result on 74.6 percent of his targets, more than anyone else in the league with his workload... not too shabby.

Beasley also ranks quite highly in two of Football Outsiders' advanced metrics — defense-adjusted yards above replacement (DYAR) and defense-adjusted value over average (DVOA) — as shown in the lists below:

But should we actually be surprised by these findings? Not really. Check out this analytical breakdown of Beasley's play from his days as a Cowboy.

No WR had a higher passer rating when targeted than Cole Beasley (@PFF): pic.twitter.com/akkKxasBPf

But if you've been watching Beasley as of late, none of this should be too shocking anyway. I'd like to see analytics break down this play.