The 33-year-old veteran has thrown for 942 yards and nine touchdowns to one interception, including a four-touchdown game against the defending Super Bowl champion Tampa Bay Buccaneers on Sunday and has the Rams atop the NFC West at 3-0. While Stafford has always had regular season success, he has never quite played at an MVP level nor won a postseason game while in Detroit.

It had the folks on NFL Network’s “Good Morning Football” asking if the Detroit Lions were to blame for Stafford’s lack of success?

Former Lions receiver and Stafford teammate Golden Tate, who was a guest on the show, said that not even Aaron Rodgers could have succeeded in Detroit.

Is Detroit to blame for the lack of success for Stafford?@KyleBrandt "Hes really talented and everyone loves him.. Never wins squat!" @ShowtimeTate "If you take Stafford and Rodgers, and switch their situations... I think Stafford is equal if not more successful than Rodgers" pic.twitter.com/XtyX8VLprF

Analyst Pete Schrager made sure to clarify Tate’s comments: “you’re saying if Rodgers was in Detroit, he would have had no more success than Stafford did?”

“It would have been tough on him,” Tate said. “I think Aaron would have been a little more vocal, he would have pressed issues a little bit more. But Stafford, as you see, he’s just a good ‘ole boy. ‘I just wanna play football and trust the people around me to bring it in.’ But he did that for so long and it got to the breaking point, ‘hey, look, I think it’s in our both best interest for me to go somewhere else you to move onto someone else.’” 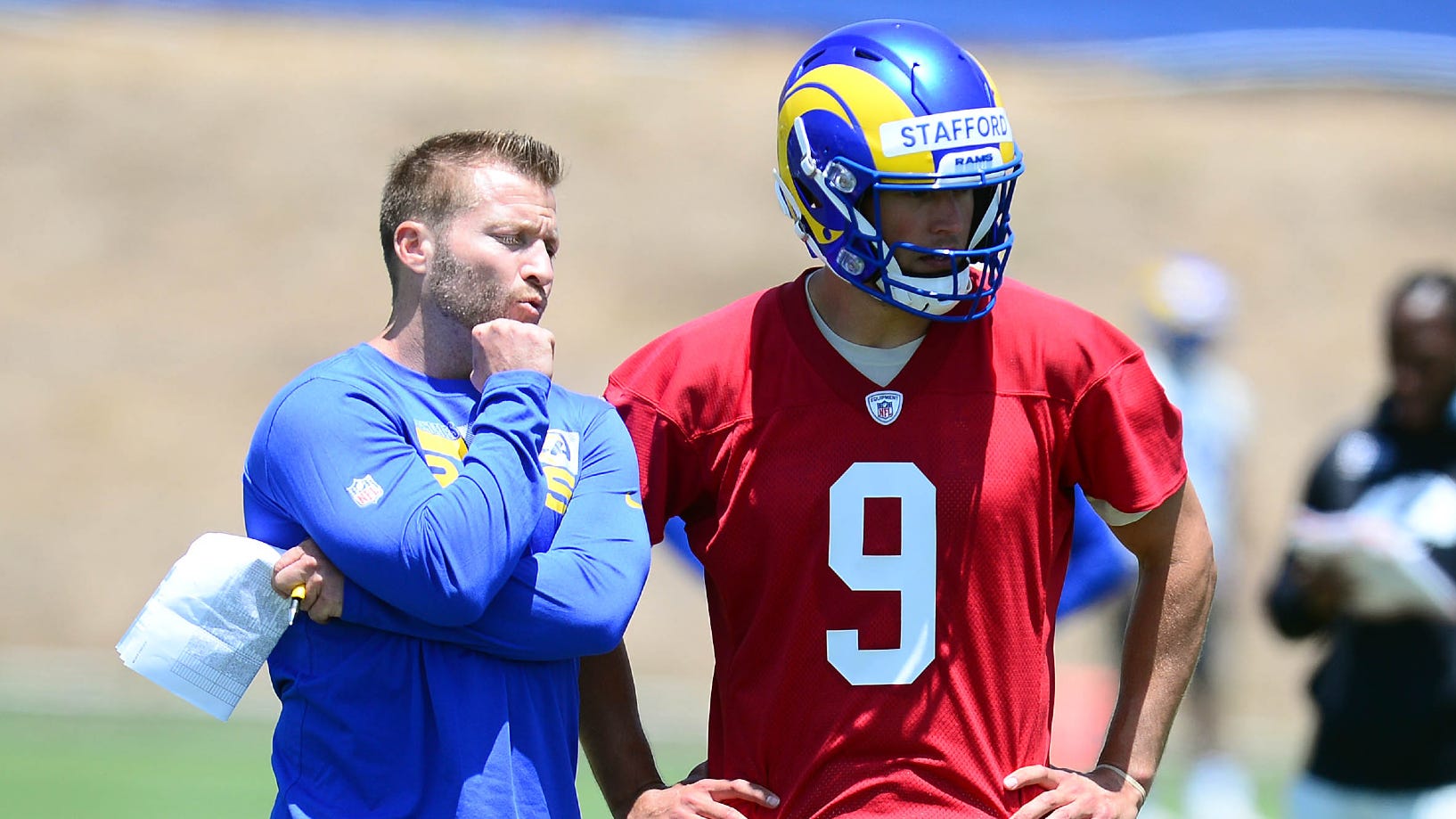