Anthony Brown had a tough Thanksgiving day game against the Raiders. The sixth-year cornerback accounted for four defensive pass interference calls, with all four penalties happening on third downs -- keeping Raiders' drives alive. The biggest came in overtime after the Cowboys forced a third-and-18 which helped set the Raiders up for a chip shot field goal to win the game.

Following the Cowboys' brutal defeat, Brown, to his credit, faced the media and admitted that it was a frustrating night, but he will not be using the officiating as an excuse for his team's loss.

"It's frustrating. But at the same time, we've got to deal with it," Brown said, via the team's official transcript. "We've got to try to fight through it. The other team is dealing with it too. They're getting calls too. So, we can't complain about that. We've just got to keep fighting."

Brown continued saying it was just one of those days, and admitted he was in position to make a lot of those plays.

Cowboys fans were of course loud on social media, having a field day on Brown, with many calling for him to be cut from the team and one Twitter user simply just posting an application to McDonald's.

“Another pass interference on Anthony Brown”

Anthony Brown going to the Cowboys Facility on Tuesday: pic.twitter.com/wqQ3oOJdd6

I got to give a lot of credit to Brown for facing the music following the worst game of his career. Heading in Week 13 against the New Orleans Saints, Brown said he's got to erase this game from his memory and shift his focus to the Saints.

"As a DB, you definitely got to have a short memory, you know, onto the next play," Brown said. "We're in it until the end. Unfortunately, that last penalty was crucial. We've just got to keep fighting. We can't control when the ref is throwing flags or not throwing flags. We can't argue with them because it's not going to change anything. We just have to go back to the drawing board and get ready for New Orleans." 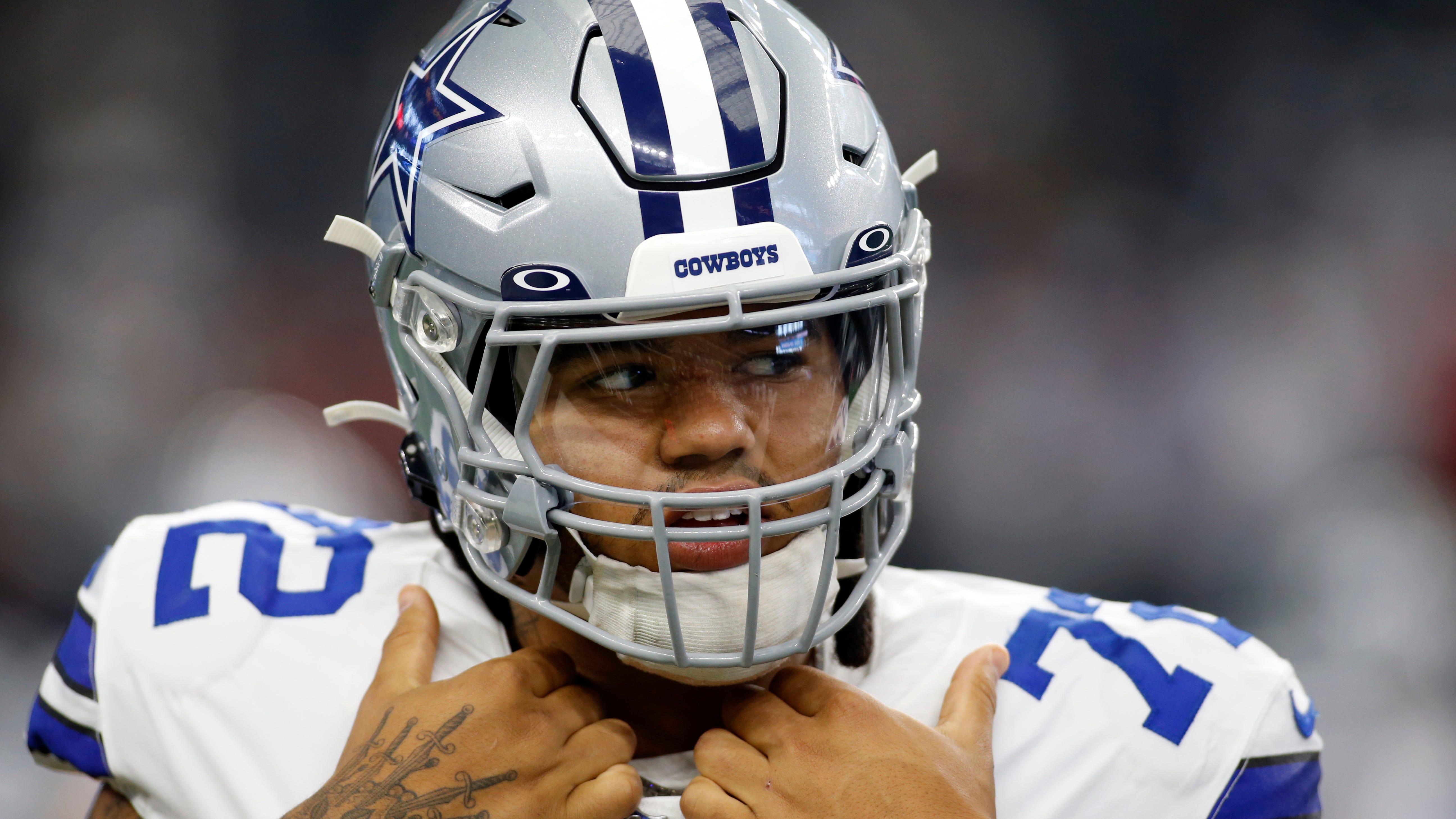