There were a few intriguing story lines regarding NFL ticket revenue before the pandemic seemingly derailed the possibility of fans being at stadiums during the 2020 season.

For one, we were wondering what Tampa Bay ticket sales would be like given the additions of Tom Brady and Rob Gronkowski, and on the flip side, we were interested to see how packed Gillette Stadium would get without the most famous quarterback in NFL history at the helm.

We wanted to see how the Chargers and the Rams did in their new home stadium, after watching some relatively barren seats surround the action throughout 2019. 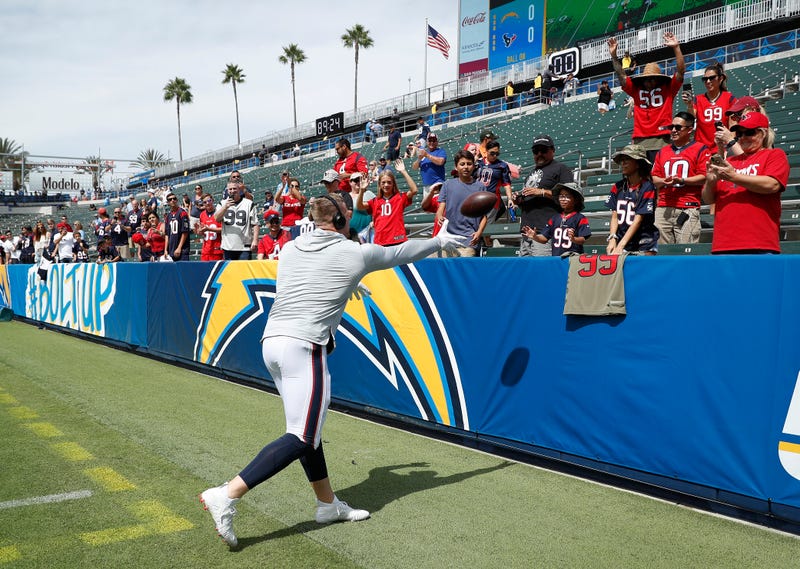 The Raiders are moving into their new Las Vegas home, bringing football to the Strip for the first time at the NFL level. The Bengals and the Dolphins finally had big names under center, intriguing and exciting fans with what could be the future of the franchise.

But all of that speculation could be for naught, and seems more likely than not to have fallen by the wayside. It doesn’t look promising that the NFL will resume play in 2020 with full stadiums, or even with fans at all. That is, if the season is even going to happen in 2020.

But should action start up in the fall without fans in the stadiums, some teams stand to lose a lot more than others. According to data compiled by Mike Ozanian of Forbes, the Cowboys top the list of the teams whose stadium revenue was the highest in 2018, the year in which the numbers were drawn from. A whopping $621 million in total stadium revenue made up nearly ⅔ of the Cowboys’ total revenue of $950 million in the 2018 season.

The Cowboys’ total stadium revenue was nearly twice as high as the No. 2 team on the list, the New England Patriots ($315 million). New York teams fill two of the remaining three slots of the top five, with the Giants third ($262 million) and the Jets fifth ($218 million). The Texans are tied with the Jets at $218 million to round out the top five. For the Patriots and Giants, stadium revenue makes up more than half of their total revenue.

The remainder of the top 12 teams, once again courtesy of Ozanian and Forbes, is as follows:

The bottom of the list is made up of some expected candidates, including three teams who made fewer than $100 million from stadium revenue in 2018. The Bengals reeled in $99 million, the Chargers were at $93 million (nearly $30 million fewer than the Rams), and the Raiders found themselves in dead-last at $77 million. These three organizations, as mentioned before, had major changes in store for 2020 that could potentially have risen these numbers by a significant amount.

Like the NFL, other sports leagues are best figuring out how to tread this unprecedented terrain. It’s coming to an ugly head in some affairs, like in Major League Baseball, where owners are asking players to take massive pay cuts in order to compensate for the lost revenue. Though NFL negotiations have not yet reached this point, NFLPA Executive Director DeMaurice Smith says that eventually “there will be conversations with the league in the context of collective bargaining over the impact of revenue” in a recent interview with ESPN’s Adam Schefter.