Thursday night marked the penultimate episode of "Jeopardy!" with the late Alex Trebek serving as host, and it only seemed right that one of the show's most reliable traditions made one more appearance before a new host took over: clueless sports fans. 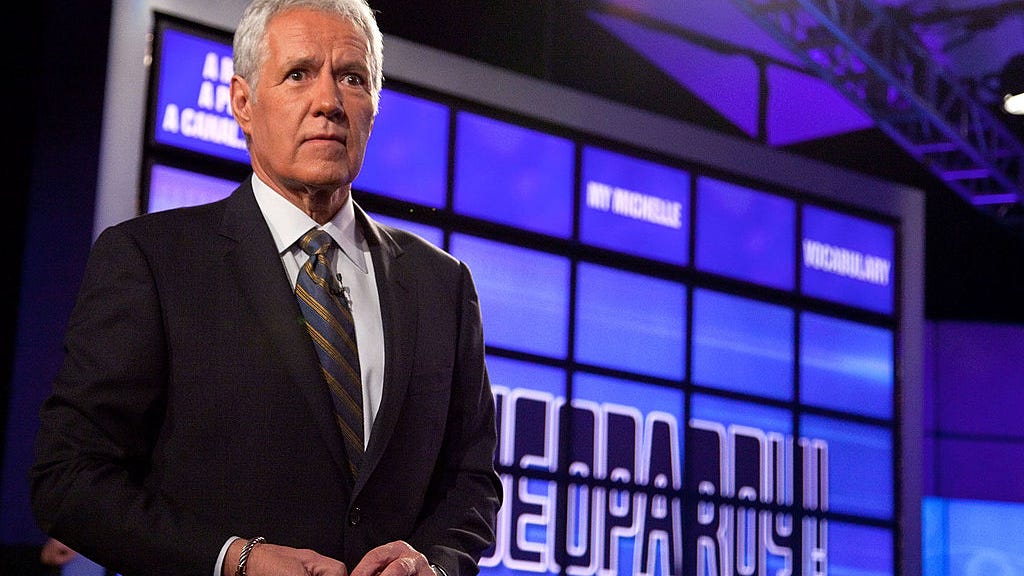 They're not all clueless — we know sports betting extraordinaire James Holzhauer was anything but — but we've seen those capable of reciting Shakespearean soliloquies and and recalling 17th century European monarchs come up utterly perplexed once sports were brought into the equation.

What occurred on Thursday night may not have been as egregious as past instances — we know that Collinsworth is nowhere near the same influence and fame as figures like Jackie Robinson and Mickey Mantle, both of whom have stumped fans before — but it was still funny to see all three contestants fall completely silent when a clue introduced Collinsworth to the world of "Jeopardy!"

Collinsworth, in turn, took it in stride as somewhat of a reality check.

Another humbling moment. Nobody on Jeopardy had a clue pic.twitter.com/u2k23i5XuB

For what it's worth, I would have made the clue something along the lines of, "Now here's a guy who replaced John Madden at NBC and is the owner of Pro Football Focus" or similar.

Oh, "Jeopardy!" Though the show isn't going anywhere, it's not going to be able to live up to the precedent set by the greatest game show host of my lifetime. But while that era has come and gone, the sports stumpers will always prove to be entertaining on the rare occasions in which they occur.

Fun fact: Our contestants answered as many clues in this category as the @Browns had wins this season. pic.twitter.com/KMaR8otIHe 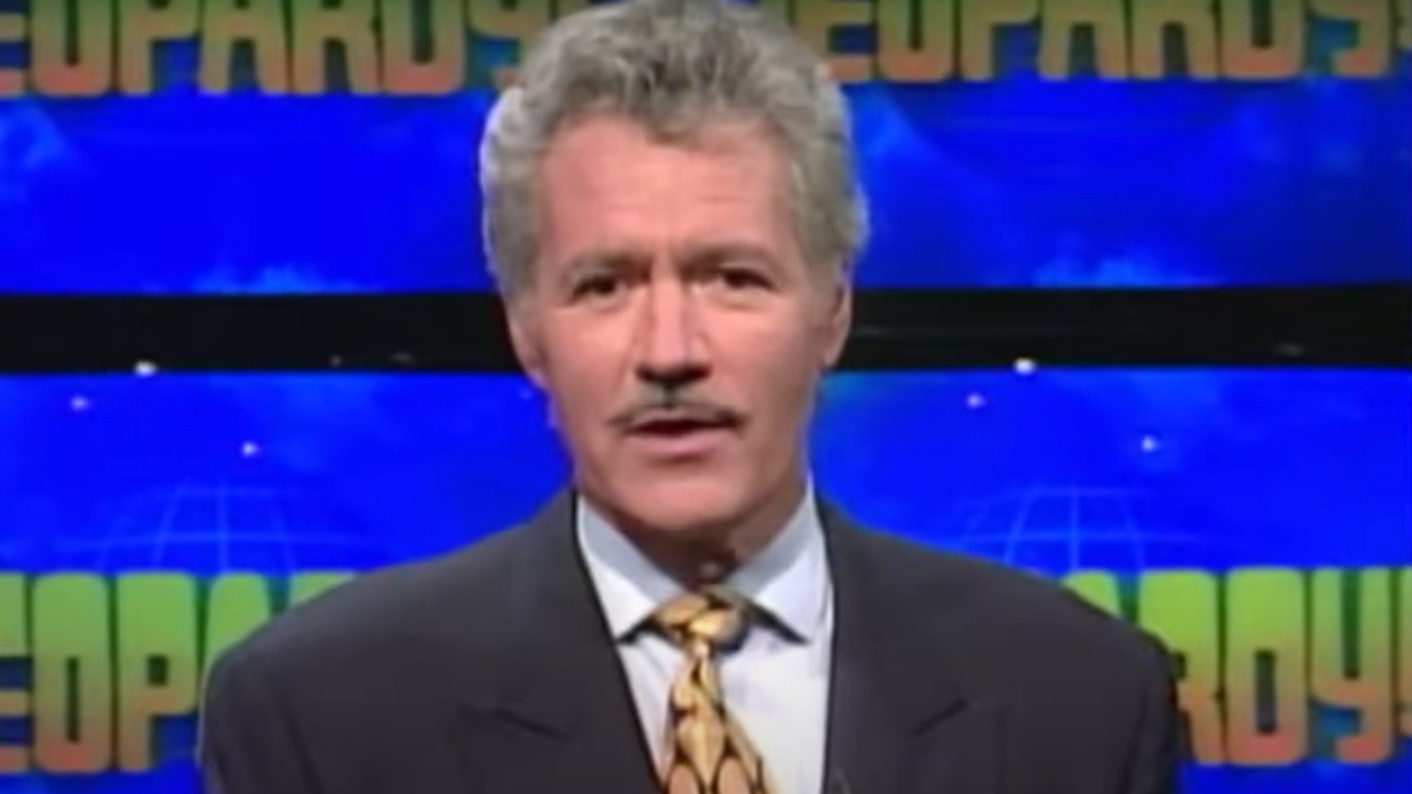 Alex Trebek's famed mustache once cost him a sportscasting job