A good day for Jared Goff had turned into a bad one. After throwing for 185 yards and two touchdowns in the first half Sunday against the Vikings, Goff had thrown for 19 yards and committed two turnovers in the second before the Lions' final drive of the game, a drive where they needed to go 75 yards in 1:50 with no timeouts for their first win of the season.

And then a bad day turned into a great one, the best one of the year for Detroit. Goff went 9-12 for 75 yards, capped off by a last-second touchdown to Amon-Ra St. Brown. As his teammates stormed the end zone and mobbed the rookie receiver, Goff veered toward the sideline and leapt into the arms of Dan Campbell.

And what did Campbell say to Goff?

“I said, ‘That’s the way to throw it when we needed it, motherf**ker!" Campbell told Peter King of NBC Sports. "That is exactly what I said.”

Of course it is. Dan Campbell is Dan Campbell, uncut, uncensored. He is no one but himself. And there was nothing more Dan Campbell in that moment than lovingly mf'ing his quarterback, the same quarterback he's stood behind throughout this season. In the dying minutes of Week 13, Goff rewarded Campbell's faith.

“He had a couple of rough throws. For him to come back on that last drive and march us down the field and do what he did, it says a lot. He needed it,” Campbell said. "We needed it, more importantly.”

After the game, Goff called it a "cathartic feeling." He said he went straight to Campbell to celebrate to "make sure he knew that we love him and are behind him.”

"We’ve been close to some of these and to get it in a situation like that on the last play of the game, it’s special," said Goff. "I know the work that he’s put in and how much blood, sweat and tears goes in it for him and how important it is." 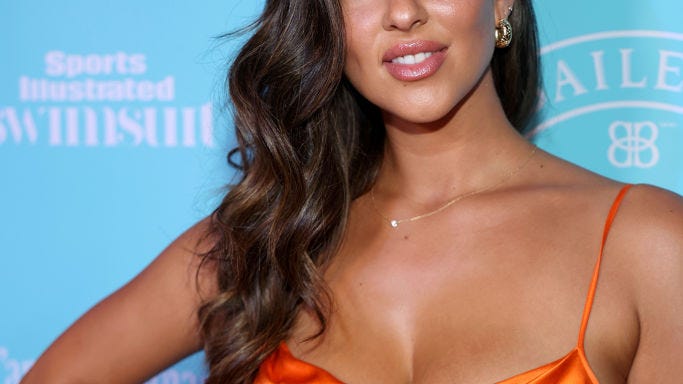 Goff ended the day 25-41 for 296 yards, three touchdowns and a pick in the 29-27 win. It was the first time the Lions scored 20 points since the season opener and the first time since Campbell took over play-calling from Anthony Lynn in Week 10 that the offense carried its weight. After a string of games marred by bad weather and Goff's oblique injury, Goff said "last week was really our first shot at (Campbell) really trying to dial stuff up."

"And then this week, I thought he really settled in well and was really good," said Goff. "The operation was really smooth. I don’t think we had any false starts. I don’t know if we had an offensive penalty outside of the delay-of-game. It was really good.”

Goff: Dan Campbell's Lions "as close a team as I've been a part of"