In 2008, as Darrelle Revis was ascending toward stardom, he took Greg Bishop of the New York Times on a tour throughout his hometown of Aliquippa, PA.

There, Bishop observed and later wrote about some of the sights and scenes in the suburb of Pittsburgh. He detailed the Griffin Heights apartment complex, in which an uncle of Revis belonged to a gang and brought young Darrelle along — he saw something there that “stopped him cold” and never went back. They also witnessed an “obvious exchange” between a man and someone in a car, not far from the police station, about which Revis said “they don’t care” about the shady activity in the area. Revis himself writes, in the "about" section on his foundation's website, that he "grew up in a city riddled with drugs and violence." And though this is only a brief glimpse into the former All-Pro defensive back's upbringing, it appears as though there are still parts of that time in his life that stuck with him. 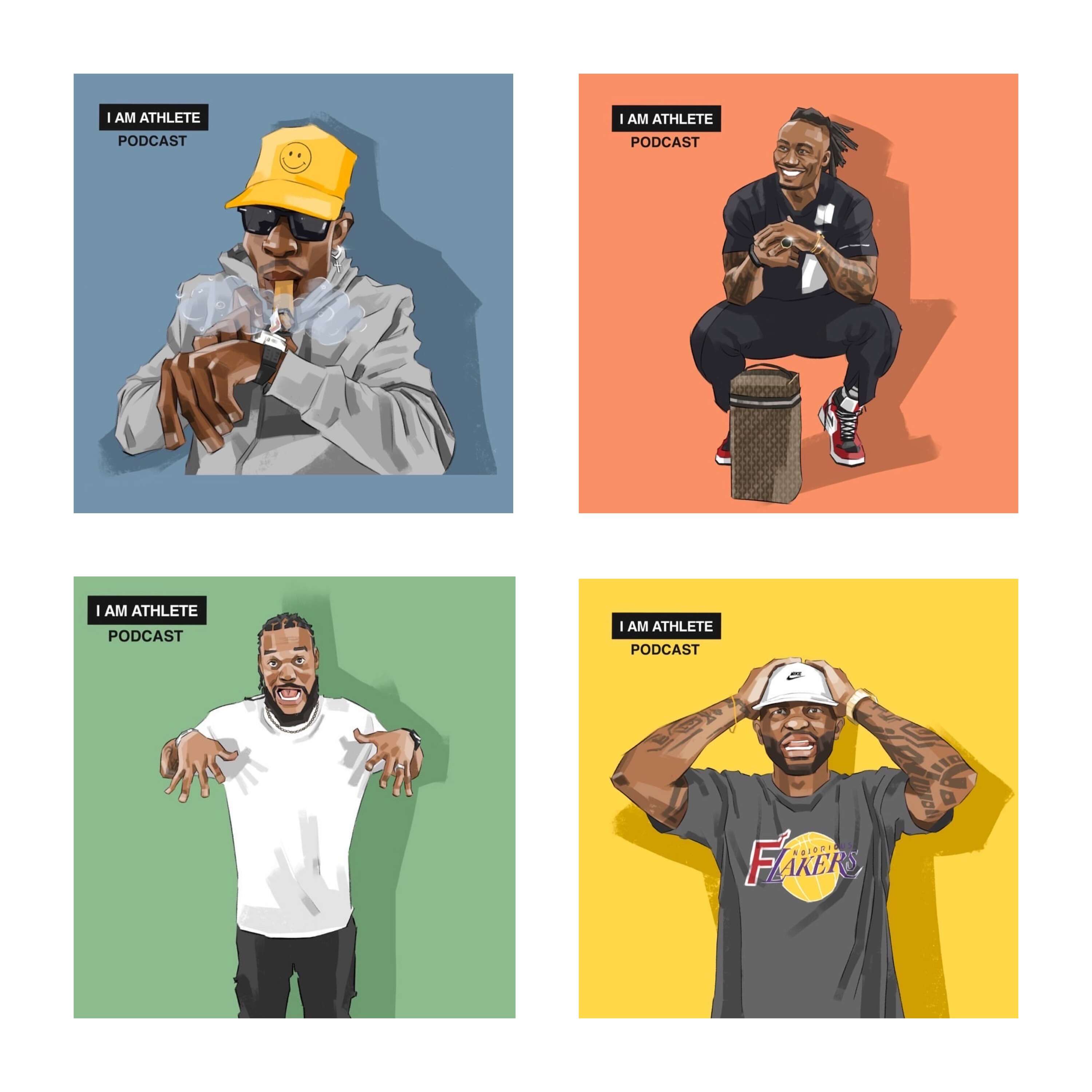 Joining Brandon Marshall, Chad Ochochinco, Channing Crowder and Jared Odrick on “I AM ATHLETE,” Revis revealed a post-playing diagnosis that has altered his perspective on mental health.

“The transition (to retirement) was tough for me, to be honest. Like, I was diagnosed with PTSD, so there’s a lot of things, you know,” Revis said. “There’s a lot of things I didn’t do that I’m actually partaking in now, just from the mental health standpoint. I’m partaking in marijuana. Certain things that you deal with, you know, chronic pain, other things. I’m taking mushroom gummies, trying this thing out — it’s called Lion’s Mane, the mushroom. It’s just something that, researching and studying it, it does wonders. It clears brain fog, it clears certain things.”

Odrick, a longtime defensive lineman who spent most of his time with the Miami Dolphins and who is currently developing a documentary about CTE, asked Revis where the diagnosis came from, how it was made and where the PTSD may have stemmed from. And though Revis did have multiple documented concussions throughout his career, with four potential concussions within a span of 39 months, he attributed his diagnosis to his aforementioned childhood.

“To be honest, I think from speaking to my doctors — your doctors can kind of get into therapists, too, because they try to dig deep on trauma as well — childhood trauma, things that you grew up dealing with that still lingers and still hangs with you,” Revis said. “And I think we don’t realize that enough, that we do deal with a lot. It’s kind of like, we were built for tough, like you’re not supposed to speak up.”

Revis acknowledges that athletes are speaking up more and more about these issues in recent years — prominent examples of this are Naomi Osaka, Simone Biles, Kevin Love and others — and that this is a major step to take considering how much pressure is placed on athletes. Naomi Osaka, Simone Biles and the Black athletes ending the stigma of talking about mental health

“It does affect us, man. It’s so much pressure, man, to go out and run through that tunnel and, you know, you’re playing [in front of] 85,000 people and if you don’t score a touchdown or make an interception, they don’t see the inside, what we’ve got to deal with when we deal with the coaches and things like that,” Revis explained. “But the pressure of it itself is strenuous, it’s a lot, you know what I’m saying?”

Listen to the whole conversation about Revis’s transition to retirement, PTSD diagnosis and mental health here or embedded above, beginning at the 39:00 point.