If I had DeAndre Hopkins' hand-eye coordination, catching skills and hand size, even my very average 5-foot-9 frame may not be enough to keep me out of professional football.

Okay, maybe that's ambitious. He also has ridiculous speed, hops, strength, stamina, savviness... yea, I'd probably need a little bit more than just his hands. Still, it's hard to make an argument for any other player in the NFL having better hands and bringing in more ridiculous catches than Kyler Murray's new weapon on the outside in Arizona. You certainly couldn't make that argument for Julian Edelman. 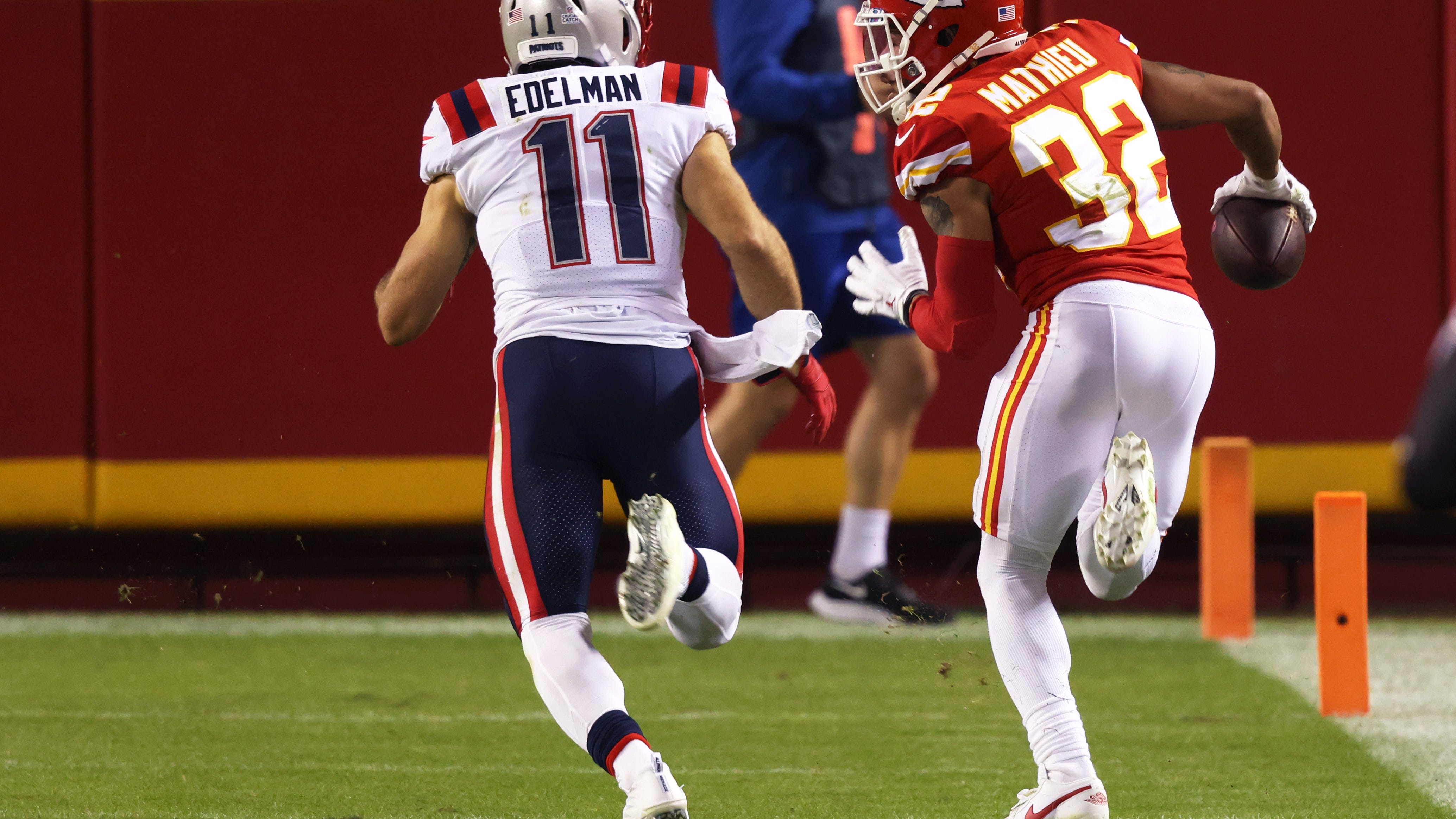 No player has dropped more passes than Julian Edelman since 2018

Nuk's catches are truly awe-inspiring. They make my jaw drop. They make Texans' fans mouths fall open. They make fans of the Texans' opposing fan bases wondering how the hell something like that is possible. In fact, they even amaze DeAndre Hopkins, himself.

"I want to keep doing it so I can keep watching my catches and not somebody else's," Hopkins said after being asked about viewing his own magnificent plays (via Darren Urban). "Yeah, sometimes I awe myself. I'm not gonna lie."

Can you blame him after the catch he made to put the icing on the cake of a strong Week 5 effort against the Jets?

Heck, I'd post a play like that after I made it, too — though my caption may have been a little more obnoxious.

One-handed or two-handed, jumping or sliding... whatever the case may be, here are some more of Nuk's best from recent years.

This play didn't count ... BUT HOW DID DEANDRE HOPKINS CATCH THAT??

No one beating Hopkins on 50/50 balls

music
The Kardashians claim to promote 'being healthy' rather than unattainable beauty standards
news
Shop deep discounts on Le Creuset cookware for Amazon Prime Day 2021
news
Como protegerte de los peligros del verano comunes
news
Amazon Prime Day 2021: Pump up your fitness regimen with deals on weights, exercise machines and smartwatches
music
KISS gets in the spirit with their own, KISS Cold Gin: Here's where to find it
music
Is Halsey planning to release more than a baby in 2021? Fans think so