While New York Giants defensive lineman Leonard Williams is busy eating live animals' beating hearts after he catches them on his spear — yes, really — another New York football athlete is struggling with his seafood diet. 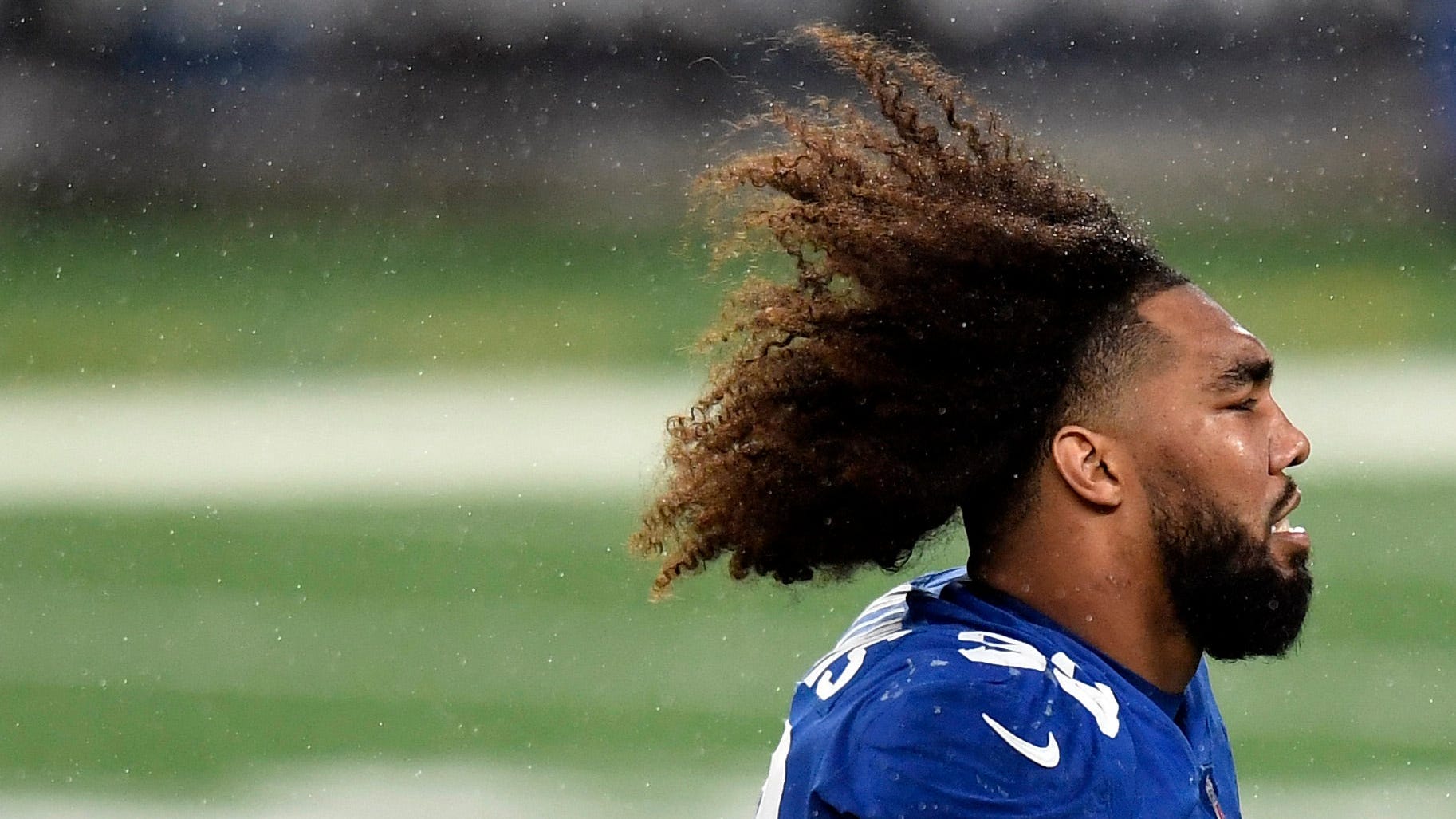 In this case, we're talking about a more popular fish dish, though this one usually isn't still pulsating when we eat it: salmon. And the player in question is not a Giant but a Jet, as Denzel Mims ate some salmon and had a not-so-great experience after the fact. Food poisoning was the result, and a loss of 20 pounds was the result of that, and the result of that is that Mims hasn't eaten any salmon since.

Denzel Mims says he lost 20 pounds during his bout with food poisoning in the spring. Went from 217 to 197. Now back to 208. Apparently ate some bad salmon. Hasn’t had salmon since. #Jets pic.twitter.com/zgdvLtAnR1

I've often heard that salmon is an important part of a healthy, protein-rich diet that can help you lose weight, but I don't think a 20-pound decrease was part of Mims' offseason plan. However, it's good to hear that he's brought himself back up above the 200 mark, and he's working hard to bring himself up to the highest level possible.

All this work, hopefully, will result in a strong sophomore campaign for Mims, the Jets' 2019 second-round pick. Combined with what should be some stronger quarterback play, Mims' effort to develop should get him to produce at a high level and build upon the flashes he showed throughout his rookie season.