Eagles wide receiver DeSean Jackson posted what seems to be a goodbye to the team on Friday on his Instagram, posts that likely signal his second stint with the team is coming to an end just two seasons.

Following the posts, a report from NBC Sports Philadelphia stated that the team is indeed expected to release Jackson. The Eagles have not yet announced anything regarding Jackson’s status on the team.

Cutting Jackson would save the Eagles around $4.8 million in cap space, which brings them to around $45 million over the salary cap.

While it isn’t official, the decision to move on from Jackson should be expected for multiple reasons. The top one? Jackson simply hasn’t been able to stay healthy over the last two seasons, and at 34-years old, the chance of that changing in future season are slim. As the Eagles begin a rebuild keeping Jackson on the roster doesn’t make Jackson was re-acquired by the team prior to the start of the 2019 season in exchange for a sixth-round pick. The decision to take a chance on Jackson made some sense at the time, considering the team’s need for a deep threat. 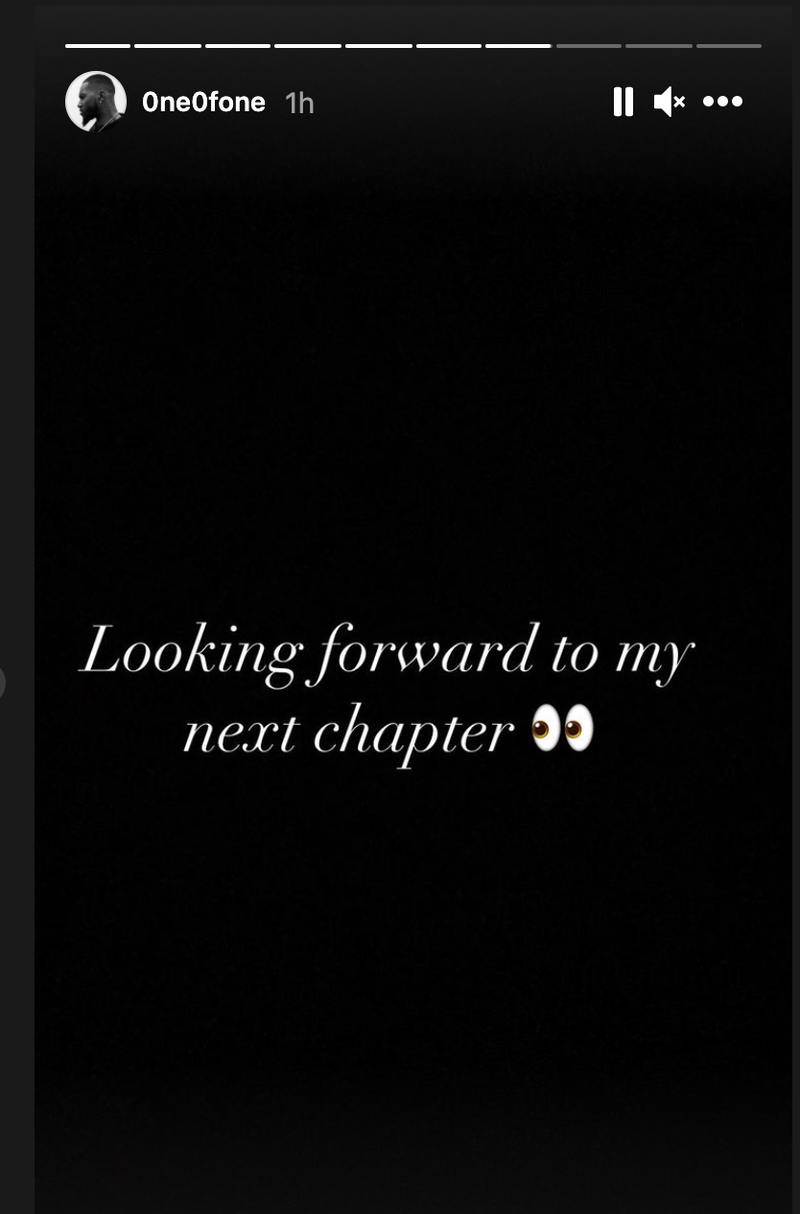 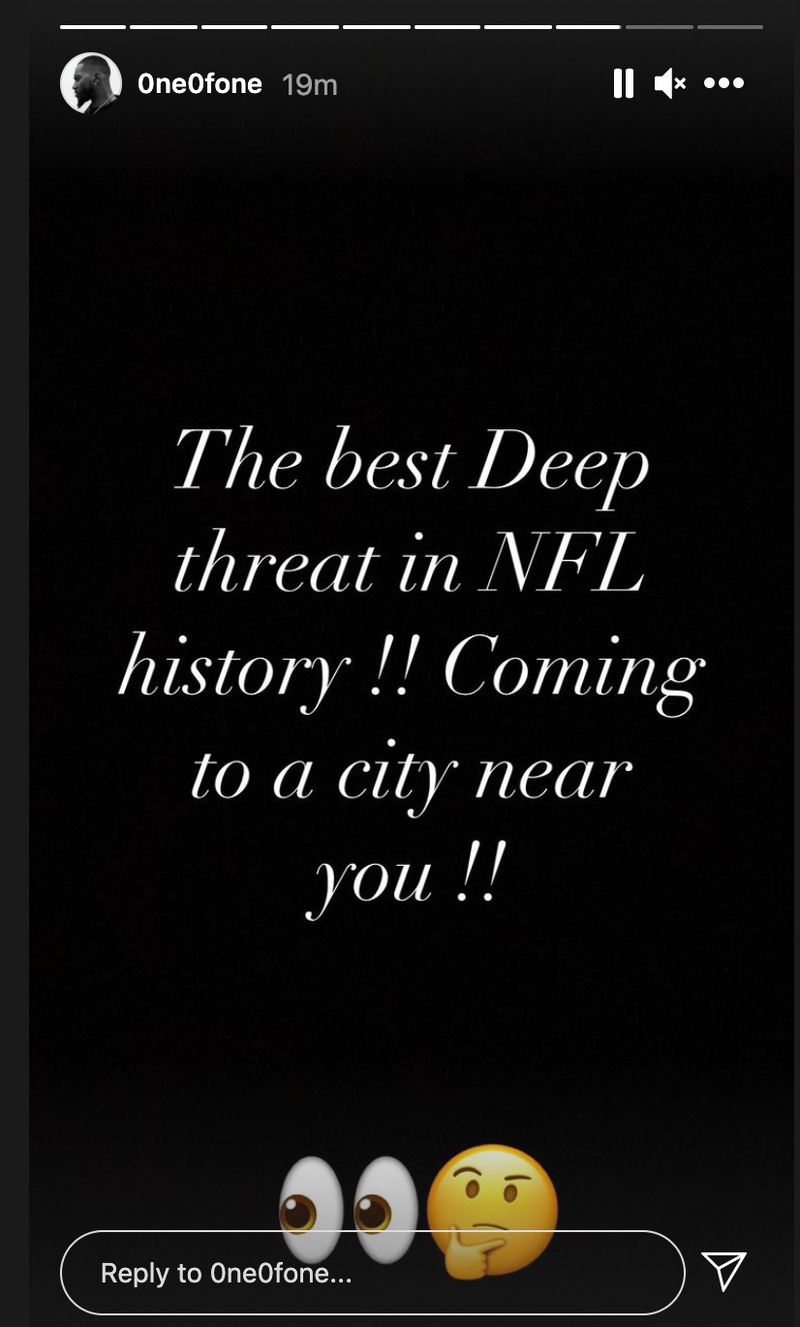 Jackson, however, appeared in just eight games over the last two seasons, catching 23 passes for 395 yards and three touchdown. The majority of those yards and touchdowns game in his first game back, when he caught eight passes for 154 yards and two touchdowns.

With Jackson seemingly on his way out of Philadelphia, the Eagles’ will continue their search for a deep threat — and very well could target that need with the No. 6 overall pick in the 2021 NFL Draft.