There is a good chance Deshaun Watson is traded by the trade deadline and the Philadelphia Eagles remain a possibility, according to NFL Network's Ian Rapoport.

"As of right now, Deshaun Watson is still a member of the Houston Texans, but there is a belief —a good chance I would say—that is not the case by the time the November 2nd trade deadline rolls around," Rapoport said.

There was plenty of chatter about the Miami Dolphins' interest in Watson this week, but Rapoport makes it clear they are not the only team talking to the Texans, mentioning the Carolina Panthers and Eagles, specifically as other options.

"They are not alone," Rapoport said of the Dolphins. "Another team to watch is the Carolina Panthers...there may be others teams. The Eagles are another team that have been rumored to be interested in Deshaun Watson."

Watson, 26, has yet to play this season as he has 22 civil lawsuits that are still active accusing of him of both sexual misconduct and sexual assault. However, Rapoport reports that Watson will likely be eligible to play immediately following a trade. 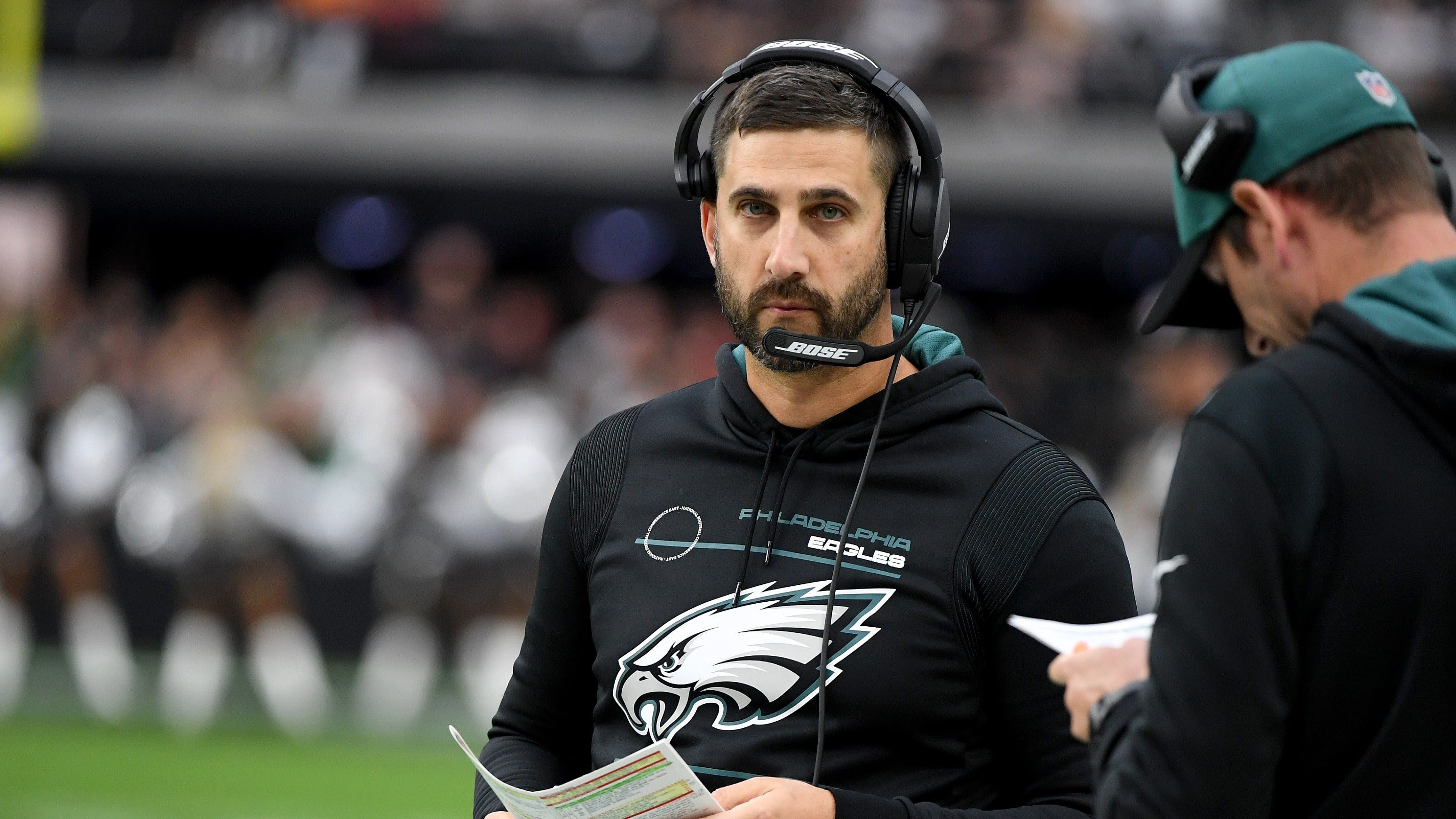 "His legal situation, as yet of right now, is unresolved," Rapoport said. "That is another factor to consider. If a team does trade for Deshaun Watson, who is in good shape and ready to play right now, the indications from the NFL is that he would not be placed on the commissioner's exempt list because that is, essentially, if you have been charged with a violent crime or felony. That does not appear to apply right now to Deshaun Watson, so the belief is he would be eligible to play immediately following a trade."

According to Houston Texans reporter Aaron Wilson, Eagles GM Howie Roseman aggressively pursued Watson, but ultimately Watson declined a trade to Philadelphia. Roseman reportedly went as far as to send an investigator down to Houston.

As for the current on-field product, the Eagles are struggling. On Sunday, they were dominated by the Raiders losing 33-22, falling to 2-5 on the season.

Jalen Hurts completed just 18 of 34 passes in the loss. The second-year QB is completing just 61.2% of his passes this season. He has 10 touchdowns and four interceptions.